The present ruling arises from a petition filed on January 15th 2019, on behalf of Mr. Saunders’ legal representative Mr. David House, whereby the World Boxing Organization (WBO) was informed of Mr. Saunders’ current status with regard to his duties and obligations pursuant to the conditions of his suspension set forth by this Committee on October 11th 2018. Further, enclosed with the aforementioned petition, the WBO received and acknowledge evidence ratifying Mr. Saunders’ full and successful compliance with all requirements per this Committee’s ruling.

Conversely, the petition seeks reinstatement of Mr. Saunders at the number one (1) position in the WBO World Middleweight Division Ratings, and official designation as Mandatory Challenger within the referenced division.

Having examined the referenced petition, reviewed all relevant evidence pertaining to Mr. Saunders’ successful compliance with our ruling, and pursuant to the powers and authority granted to this Committee by the WBO Regulations of World Championship Contests, and having been fully advised in the premises, it is hereby determined the following:

WHEREAS, on October 11th 2018, the WBO Championship Committee issued a six (6) month suspension prohibiting Mr. Saunders of participating in any WBO sanctioned contest. Further, it set forth numerous conditions subject to their full compliance by the fighter within a specific time frame in order for the WBO’s consideration of future reinstatement within our world ratings and other pertaining matters; and,

WHEREAS, on January 14th 2019, the WBO headquarter offices received an official petition on behalf of Mr. Saunders’ legal representative Mr. David House, ratifying and evidencing the fighter’s successful completion of all the imposed conditions set forth by this Committee. The evidence showed that Mr. Saunders engaged in active charity and community work with underserved and disadvantaged kids, submitted to numerous random anti-doping tests by the correspondent agencies (VADA & WADA), obtaining thereto negative results, and presently, continuous in good standing conduct in his community; and,

WHEREAS, in light of the Mr. Saunders’ thorough fulfillment of our ruling, his legal representative request reinstatement of said fighter in the WBO World Ratings Middleweight Division, consequently, be rated at the number one (1) position and designated as the Mandatory Challenger in the aforementioned division; and,

WHEREAS, the WBO Championship Committee has full authority as per our WBO Regulations of World Championship Contests to resolve this matter with the following being within our powers and discretion, and shall be interpreted to include any or all powers necessary, helpful or convenient to accomplish the purpose, policies and the intent of these rules; and,

WHEREAS, Section 1 subsection (b) (23) of the WBO Rules and Regulations of World Championship Contests in its pertinent part states as follows:

(b) The World Championship Committee shall have the following powers and discretion:

(23) “To designate a Mandatory Challenger.”

(c) “The above powers shall be interpreted to include any or all powers necessary, helpful or convenient to accomplish the purposes, policies, and intent of these rules”.

WHEREAS, the WBO Championship Committee having thoroughly examined the above-referenced petition, the enclosed evidence, and having reviewed all applicable WBO Regulations of World Championship Contests; and,

NOW, THEREFORE, BE IT RESOLVED by the WBO Championship Committee in accordance with our governing Regulations of World Championship Contests, issues the following ruling:

Based on the evidence ratifying complete fulfillment of all imposed conditions on behalf of Mr. Saunders presented before this Committee and pursuant to Section 1 subsection (c) of the WBO Regulations of World Championship Contests, we hereby terminate immediately his suspension from any WBO sanctioned contest and consequently, recommend the WBO World Ratings Committee official reinstatement of Mr. Saunders within the WBO Middleweight Division Ratings and be positioned as the number one (1) contender accordingly. Further, if the WBO Ratings Committee adopts this Committees’ recommendation, we hereby designate Mr. Saunders as the official Mandatory Challenger of the aforementioned division pursuant to Section 1 subsection (b) (23) of the referenced regulations.

This is a final decision of the WBO Championship Committee. The affected WBO participant may appeal such determination to the Complaint and Grievance Committee as per Rule 34, which as per Rule 3(e) of the WBO Appeals Regulation, must be submitted in writing to the WBO President within fourteen (14) days of this decision as its sole and exclusive remedy. 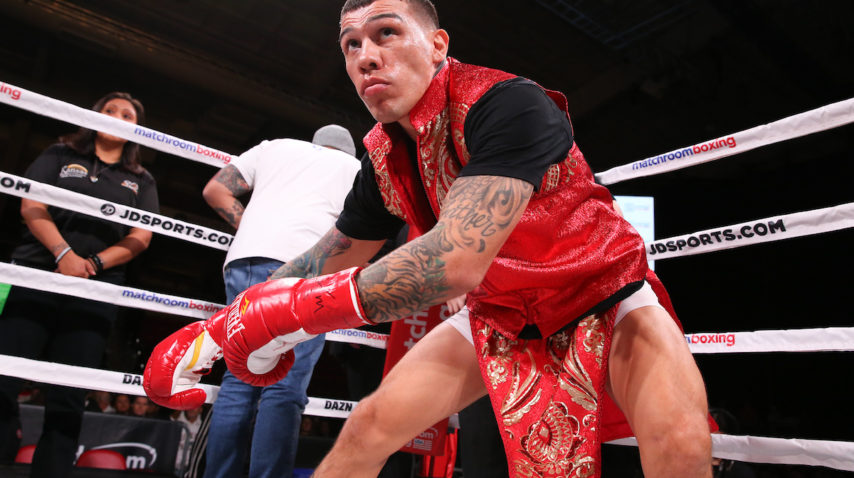 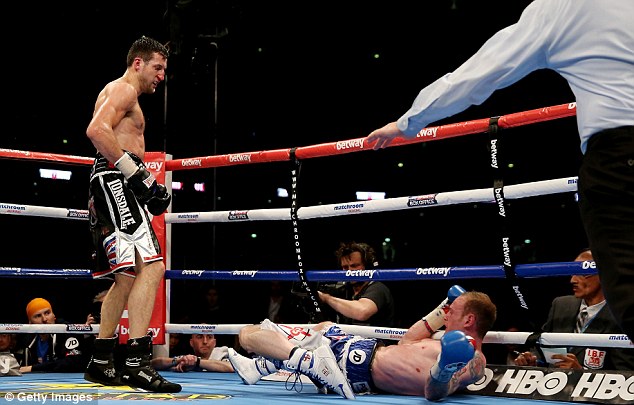 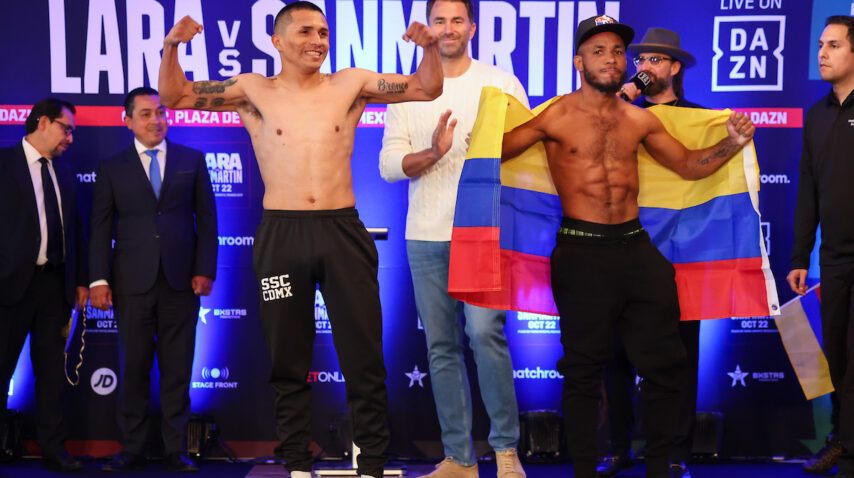 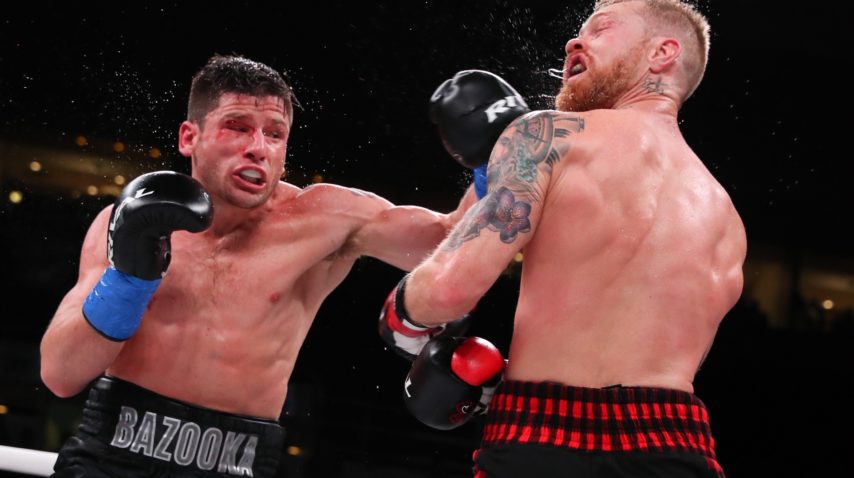