Both Jovanie ‘Lobito’ Santiago (11-0, 8KOs), and his opponent, the former world title challenger Iván ‘Macanón’ Cano (25-8-2, 15 KOs) from Mexico, did not have problems on the scale when each one weighed 140 pounds, in combat agreed to 10 rounds.

‘Lobito’ Soto has notable victories over the former world champion DeMarcus Corley and the prospect and undefeated at that time Antonio Ortiz. Jonathan ‘Bum Bum’ Lopez (5-0, 3 KOs) of Humacao and Mexican Leonardo Reyes (8-18, 3 KOs) scored 117 pounds each, in a brawl agreed to 8 rounds.

Lopez had an outstanding amateur career (226-12) that includes a bronze medal in the World Junior Boxing Championships in Kiev, Ukraine, the Golden Belt in Ecuador and was national champion of Puerto Rico for seven consecutive years. In professional boxing, ‘Bum Bum’ has a remarkable victory over former interim world champion Jose ‘Torito’ Rodriguez of Mexico.

NEWS: “HE CALLS HIMSELF A LION BUT TO ME HE IS A CUB!” SAYS KOVALEV 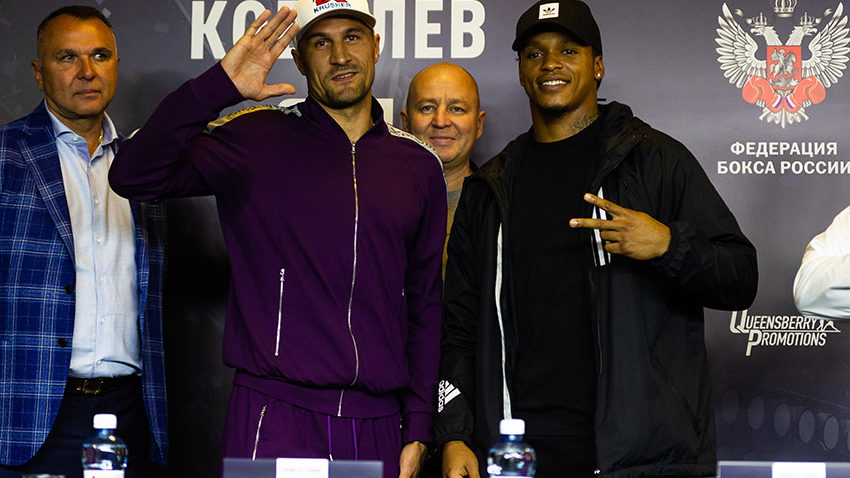 NEWS: “HE CALLS HIMSELF A LION BUT TO ME HE IS A CUB!” SAYS KOVALEV 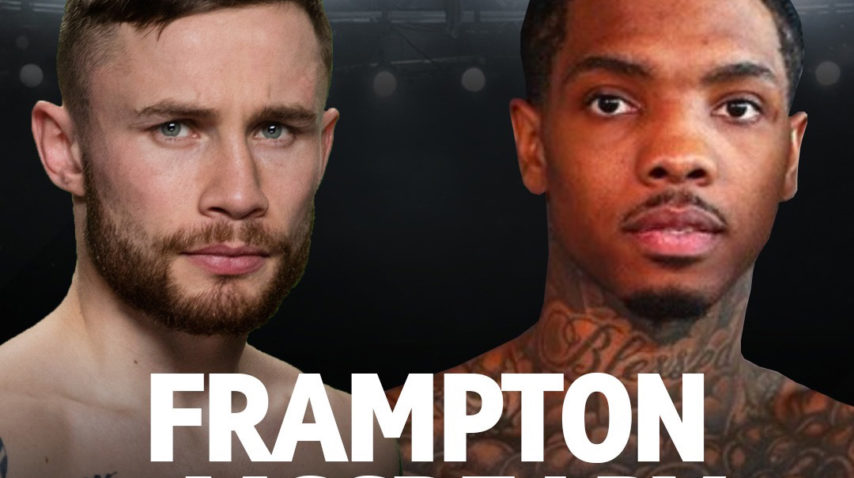 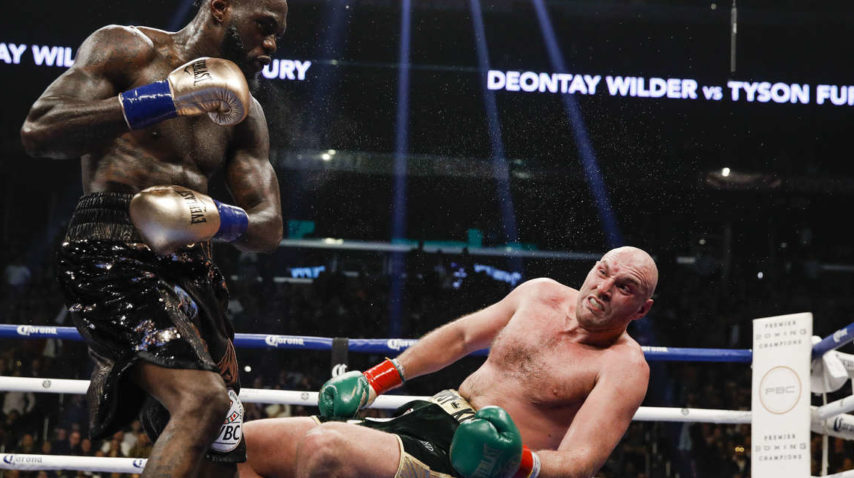 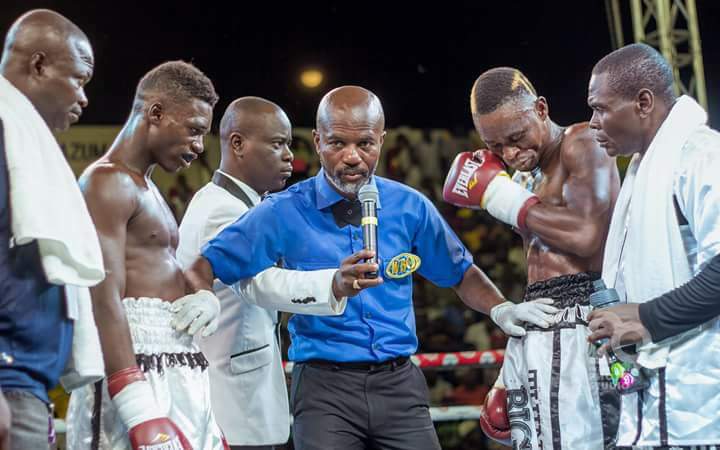