Stepping up the two divisions to take on an unbeaten heavy hitting fighter like Scott McIntyre suddenly makes sense. McIntyre, like Decastro is not only unbeaten but also a bit of a knockout artist, it’s the perfect test, as Jacobs made clear when he spoke earlier.

“My last bout in November was my first against a journeyman, which is unheard of previously for me, for my 10th bout.

“I’ve already won titles and my eyes on reaching the top. My next fight is at a heavier weight and as a stepping stone to a much bigger fight later in the year if I’m successful.

“I will never overlook an opponent but this bout is very much a test for me at the higher weight.

“A win against my unbeaten opponent leads me to the WBU World Super Middleweight title versus Knockout artist Nathan DeCastro.

“I shouldn’t really be fighting at the weight but it’s an opportunity I just cannot miss!

“The WBU title is one thing, but my eyes are firmly on Decastro’s IBF ranking. I want to see my name up there in the major governing bodies rankings where I know I belong.

“I’ve seen Decastro box many times and of course it’s risky with his size and weight but I feel I have the skills and the adaptability to deal with the task at hand.

Tickets: there are limited tickets still available and can be purchased at the venue. 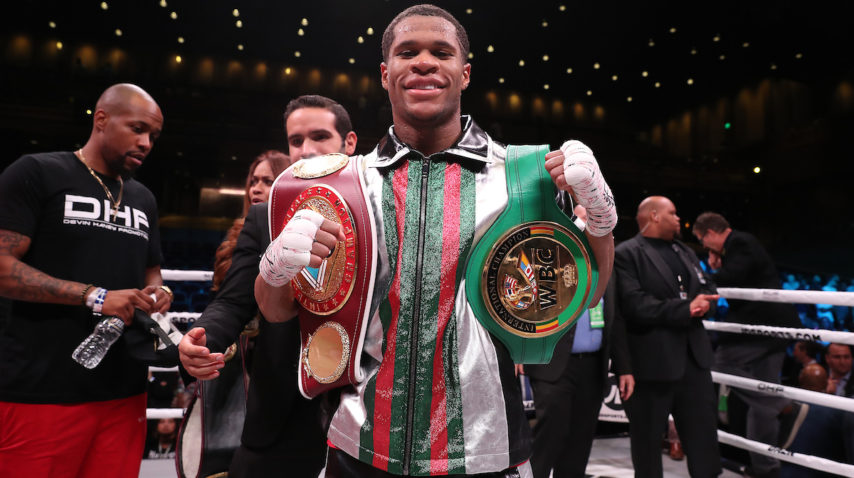 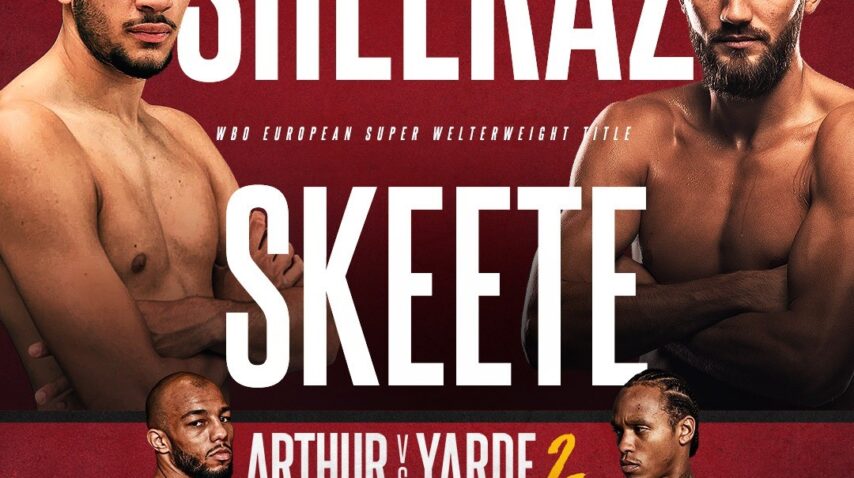 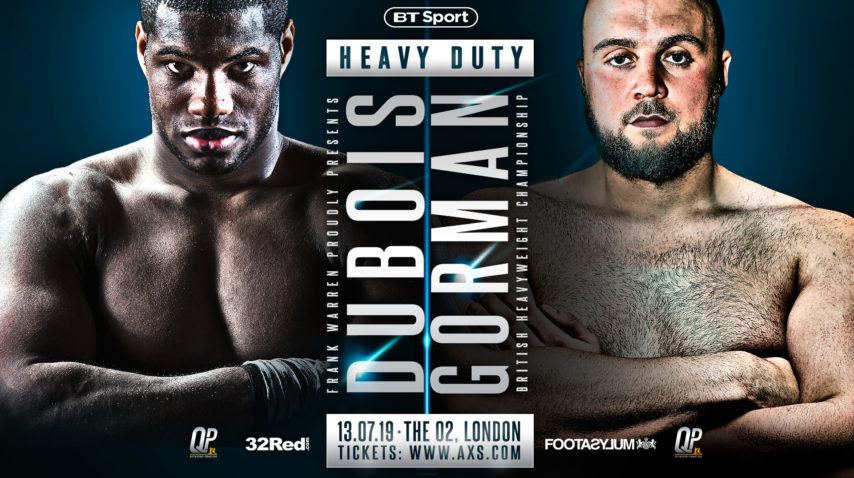 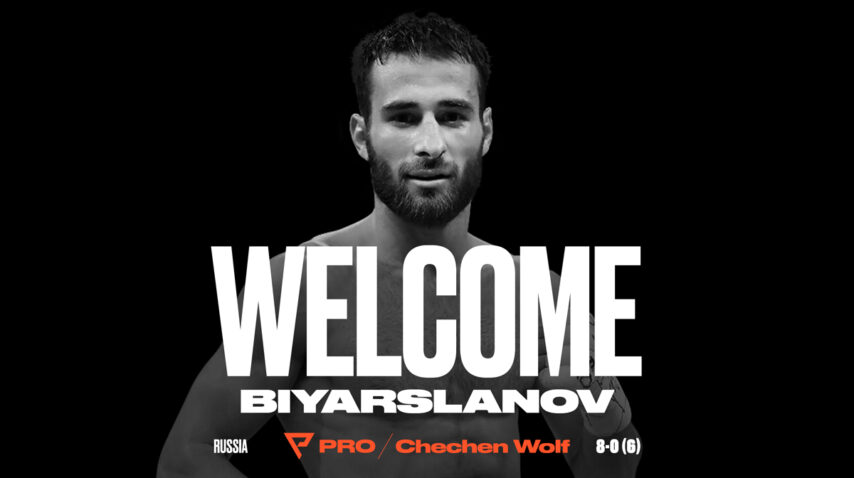