NEWS: Dunecs Likes To Go Toe-to-Toe, So Do I, So Expect a War on Saturday Says Peers.

Peers has been in sensational form since signing with Dan Gray’s Box Clever Promotional outfit in the summer of 2018.

Right from the opening bell it was a full on war, both lads going toe-to-toe letting rip with power punch after power punch.

By round three it was clear that it would be impossible to tip a winner, first round you couldn’t split them, neither could the judges, the second going to Kennerdale and the red side of the City and the third to Peers and the blues.

The fourth was a bloody affair, with both Kennerdale and Peers bleeding from the nose, have to say what a round though, it was pugilistic heaven to watch as both protagonists went full on for the full three minutes.

The fifth was very much in the same vein, as was the sixth, and once again control was switching back and forth.

Kennerdale gained the upper hand, just, in the sixth after stepping up the already scintillating pace. Not to be outdone Peers stepped it up further and took control of the seventh.

To describe the eighth and final round as sensational would have to be deemed the understatement of the year, it wasn’t a war it was Pugilistic Armageddon, so much so there wasn’t a single person seated, the entire audience on their feet screaming their support for one or t’other, even the neutrals in the house bellowed, so enthralling was the round.

The frenetic tension, of the combatants and their teams as they awaited the scorecards to be read, was palpable to all in attendance.

Speaking from his new home in the Orkneys earlier Peers spoke briefly about his first Championship success.

“What a fight, I knew Craig (Kennerdale) is as tough as they come and that I’d have to be right on my game, and I was.

“These are the fights I want, seriously tough fights, because I want to test myself to the limit and against Craig that’s just what I got, a real test.

“To win against such an accomplished and tough unbeaten fighter like Craig was just the proof I needed that I can be a serious contender for titles, so here I am about to test myself again, against another seriously tough opponent for the WBL and EBL European titles.”

Peers then spoke further about the upcoming contest;

“I know a little about Grigorijs style as he fought over here against Ross Doherty last year. He’s tough, seriously tough, which is just how I like them.

“My camp has been perfect, and I can’t thank Steven Logie at Strength 101, Kirkwall for all the help with fitness and strength work, he’s done a brilliant job, I couldn’t have done this without him.

“I am ready for this like no fight previously, I want those belts around my waist at the end of the night.

“I’m not taking him lightly, definitely not, as I say I’ve seen him fight and know I will have a true battle on my hands come Saturday night, one I fully intend to win.

“I have to say a huge thanks to Dan Gray and his team for giving me the opportunity to fight for European title, these guys and girls are the business and I only have one way to repay them for their faith in me and my abilities and that’s to go out there on Saturday and win those titles, in style.” 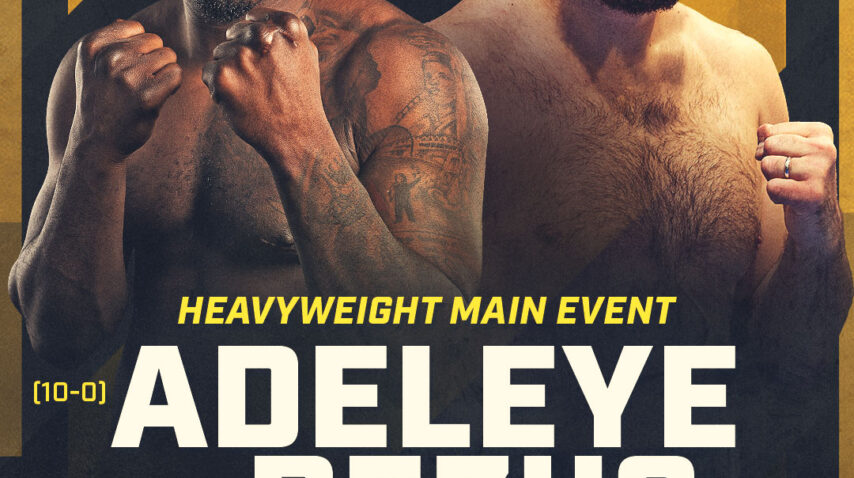 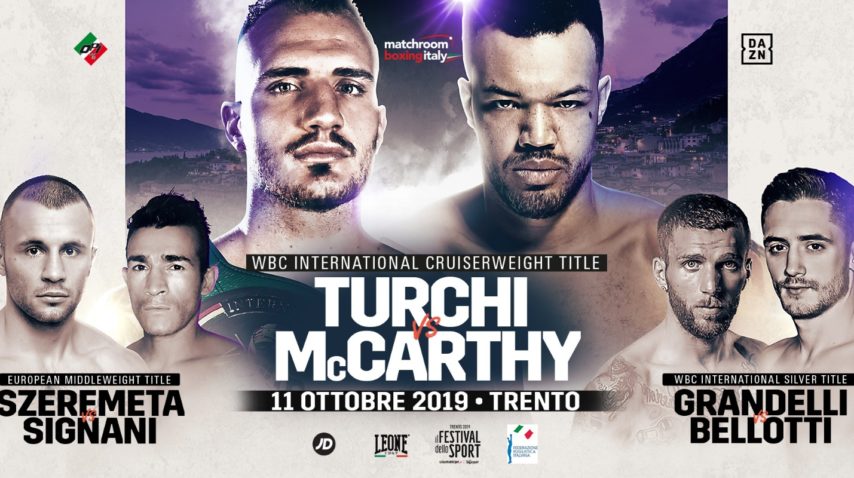 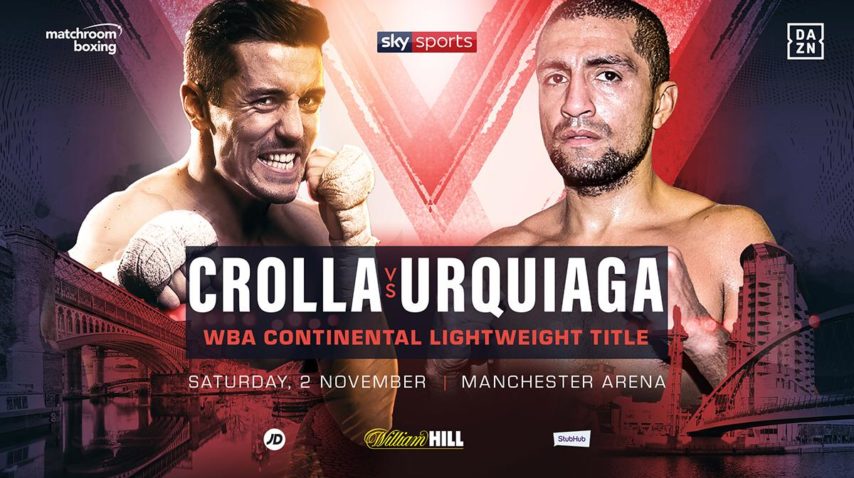 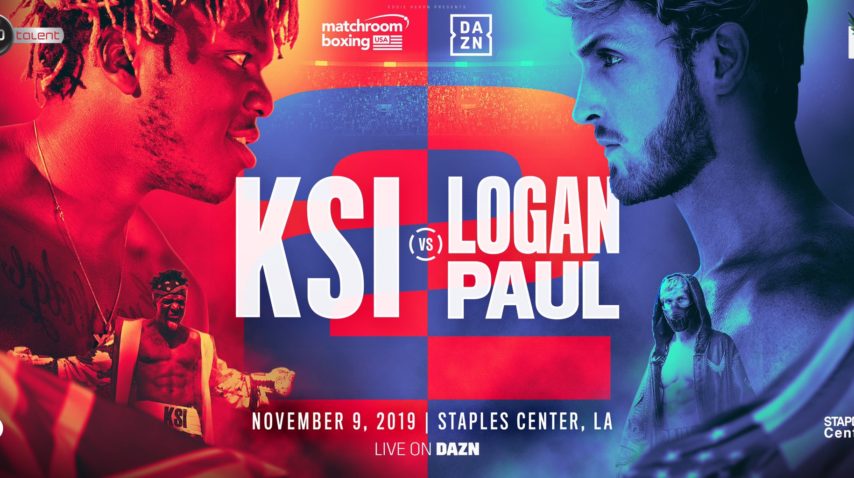