The fight was evenly contested and action-packed as long as it lasted, with both men landing hurtful punches, but when Tingen connected with a body-shot followed up by a right hand to the head and a left hook to the shoulder, Dzinic went down in agony.

Claiming injury to the shoulder, Dzinic was unable to continue, forcing referee Mafudel Elghazaoui to count him out and wave the fight off at 0:58 of the fourth round to declare Tingen the new champion with a record of 10-0-1 (8). Dzinic falls to 7-3 (2).

Brown (26) found his rhythm early in the fight and never allowed the younger, less seasoned, Armenta into the fight. No knock-downs along the way, but Brown was in full control and cruised to win every round on all judges scorecards: 100-90 x 3.

From Inglewood in California but fighting in Tijuana for the fifth straight time, Brown takes his unblemished record to 7-0 (5) as he picks up his first title after less than eight months in the paid ranks. Armenta drops to 4-2-1 (4). 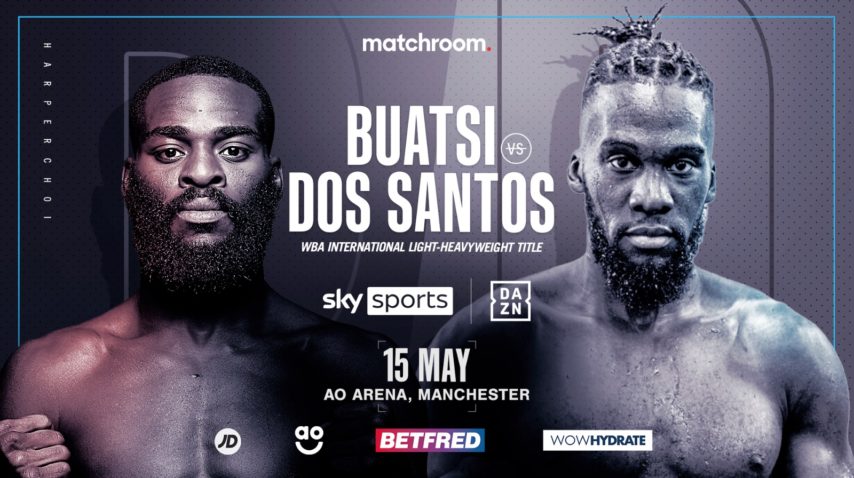 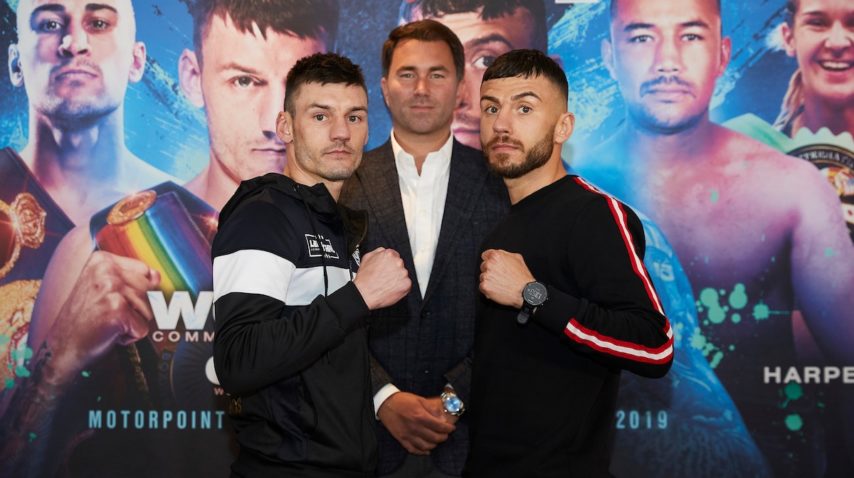 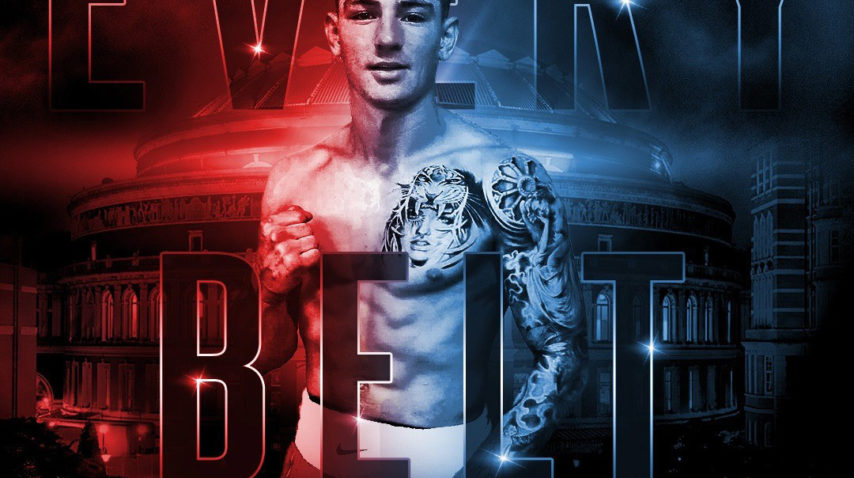