Shortly after Decastro-Jacobs was announced, the World Boxing Foundation (WBF) informed Jacobs that as their Super Middleweight title had been vacated and that as the mandatory challenger the WBF World Championship could also be competed for against Decastro and was duly added.

Around the same time the highly successful regional Championship organisation, the Professional Boxing Council (PBC) head honcho Russell Jaques announced the launch of their new World Championship and also approached the management of both Decastro and Jacobs.

Late last week an agreement was signed by all parties for the vacant PBC World Championship to also be competed for when Jacobs challenges Decastro at the Prince’s Theatre in Clacton-on-Sea on Saturday 22nd June 2019.

In addition to the three Championship contests, there are also a number of International matches.

The first of these will be an eight round non-championship bout featuring Tanzania’s Amos Mwamakula against a yet to be named opponent, following a request from his previously contracted opponent World Boxing Council (WBC) Asia Champion Neeraj Goyat that he be released from the contract in order to fight Amir Khan for the World Boxing Council (WBC) Pearl Championship in Saudi Arabia on the 12th July, which was agreed. 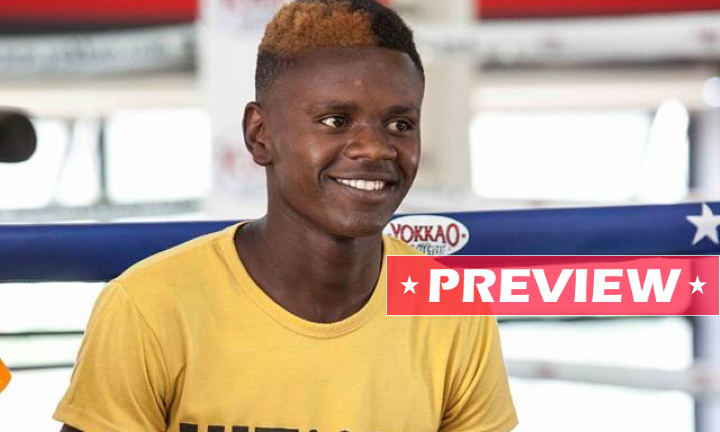 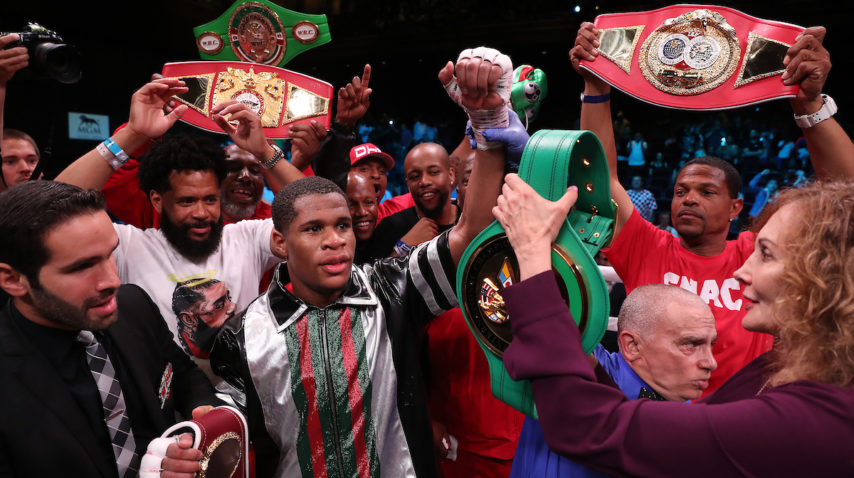 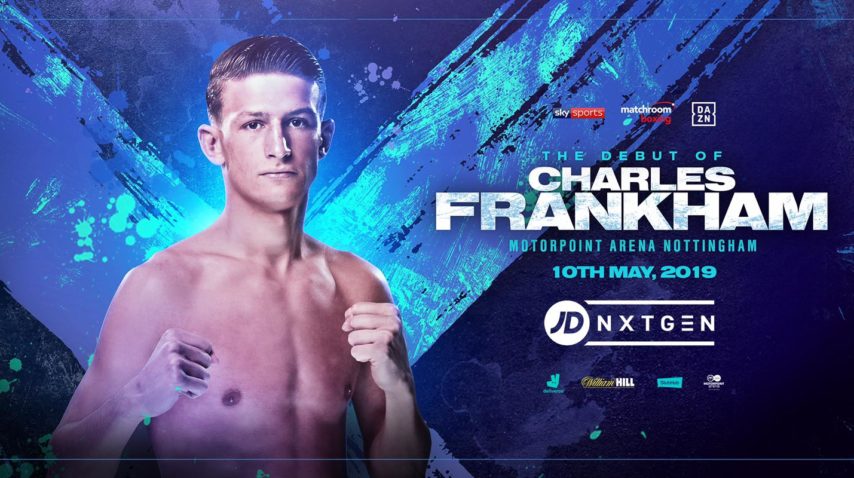 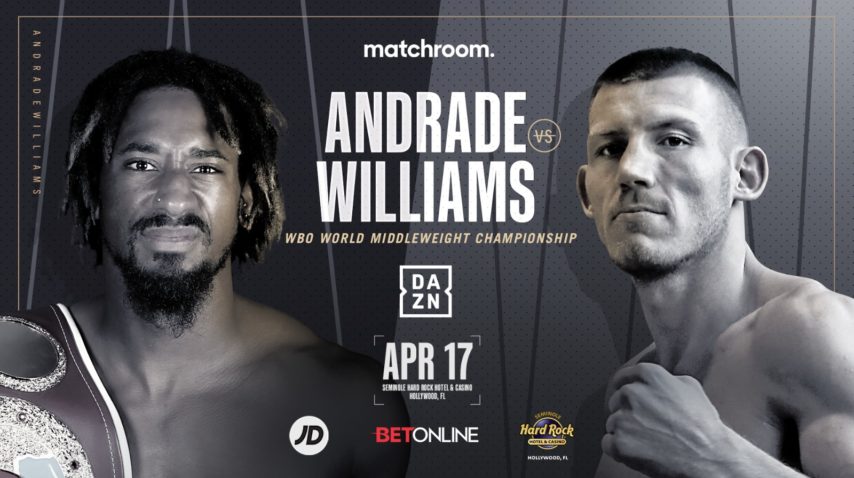