This coming Saturday, 22nd June 2019, reigning World Boxing Union (WBU) Super Middleweight World Champion Nathan Decastro steps into the ring to defend his coveted recently won crown for the first time, against fellow Brit and current World Boxing Foundation (WBF) International and European Champion Tommy Jacobs at the Prince’s Theatre in Clacton-on-Sea in the United Kingdom, which will be broadcast live on FITE.TV.

Decastro, who secured the WBU title back in April following the fourth round retirement of Ghana’s Daniel Adjei Sowah, is clearly elated that the first defence of the WBU Crown will be broadcast live on FITE TV.

“I’m over the moon that the fight will be shown live on FITE.TV.” said the 28 year old from Bardney, Lincolnshire.

“I’ve been looking forward to the fight, but even more so now. Finally I will be showcasing my skills to a much wider audience, which hopefully will lead to bigger and better fights for me in the future.

“By saying that I’m not looking past Jacobs, I know it’s going to be a tough fight, but he’s not been in with anyone as tough and relentless as me.

Supporting the Decastro-Jacobs WBU-WBF Unification battle are two further Championship contests as well as further International non-championship bouts and all contests will be broadcast live on FITE.TV, the full fight card is:

NEWS: I EXPECT A FIREFIGHT WITH LINARES SAYS HANEY 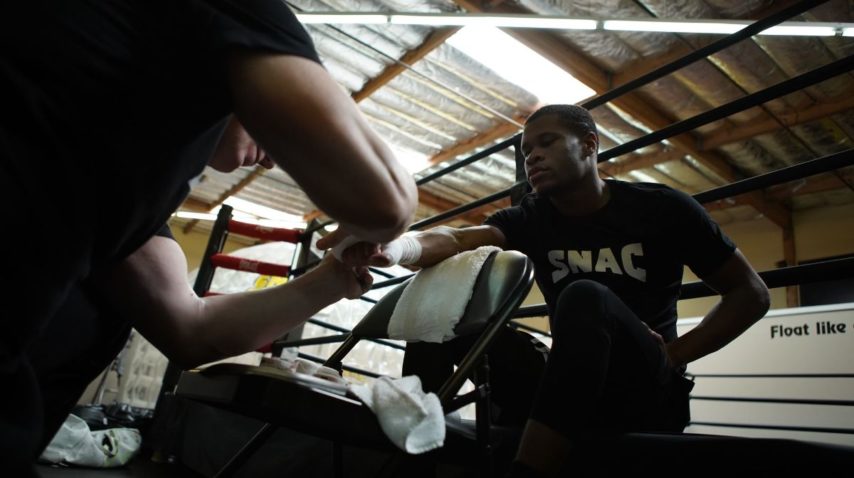 NEWS: I EXPECT A FIREFIGHT WITH LINARES SAYS HANEY 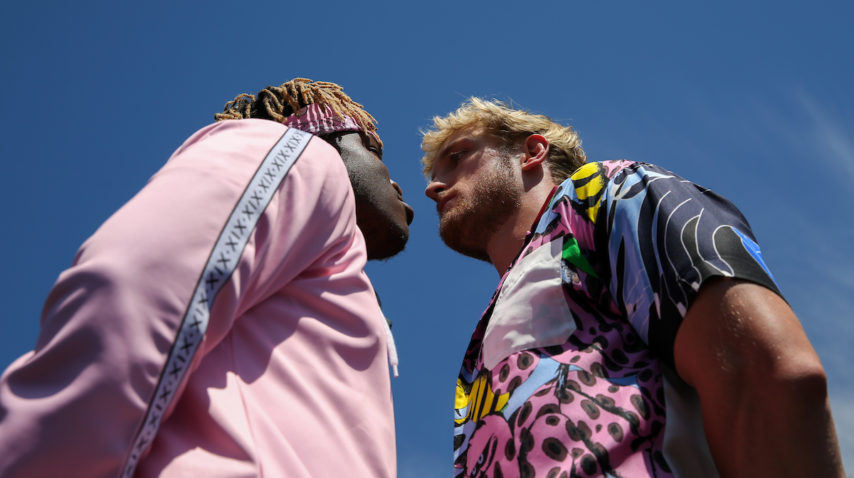 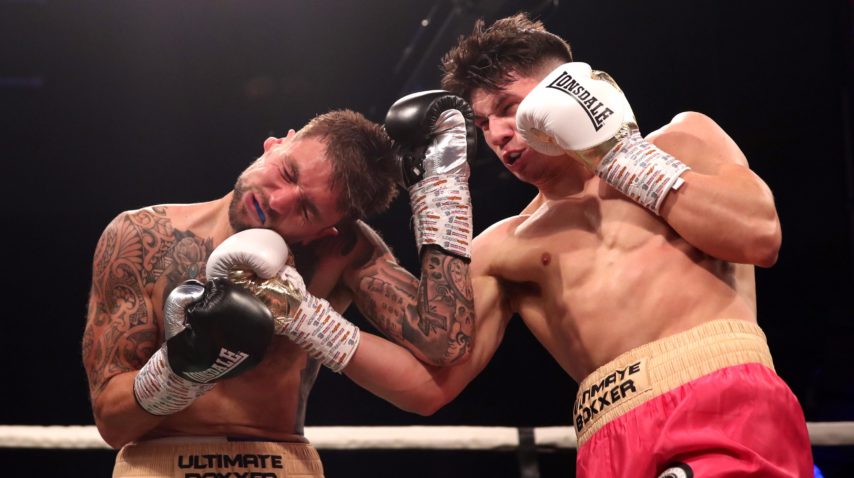