NEWS: KHAN MEDIA WORK-OUT WITH ARIZA AND ADAMS AHEAD OF HISTORY MAKING FIGHT AGAINST GOYAT

Two Time World Champion Amir Khan put on a power packed training session at his gym HQ in Bolton today ahead of his departure for Saudi Arabia for his fight with rival Neeraj Goyat.

Khan makes boxing history when he takes on Goyat in the first ever Pakistani-India showdown in the boxing ring on Friday 12th July at the King Abdullah Sport City in Jeddah.

In front of a gym packed with national media, Khan was put through his paces by new trainers Alex Ariza and Clarence “Bones” Adams as he went through a session that included shadow boxing, pads and skipping.

Afterwards, Khan spoke to the media and talked of a potential blockbuster with the legendary Manny Pacquiao in the Middle East providing he beats Goyat and Pacman beats Keith Thurman next month. He also added he doesn’t care if domestic rival Kell Brook retired.

Khan said, “I’d love to do that fight. It’s one of the reasons I’ve take the fight as I know there’s a bigger picture,”

“There’s always talk about Manny and there has been more talk about it lately.  Lets hope he wins against Thurman, I win against Goyat and we can move forward front there.”

“I have this fight and then it could Manny, that would be a great way to finish.”

“I’m not taking my eye off Goyat though, I know that I can’t be complacent and I need to beat him. 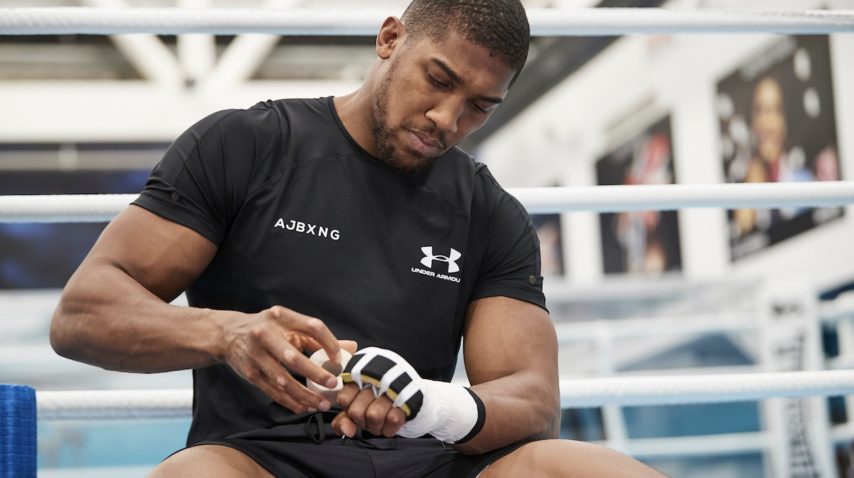 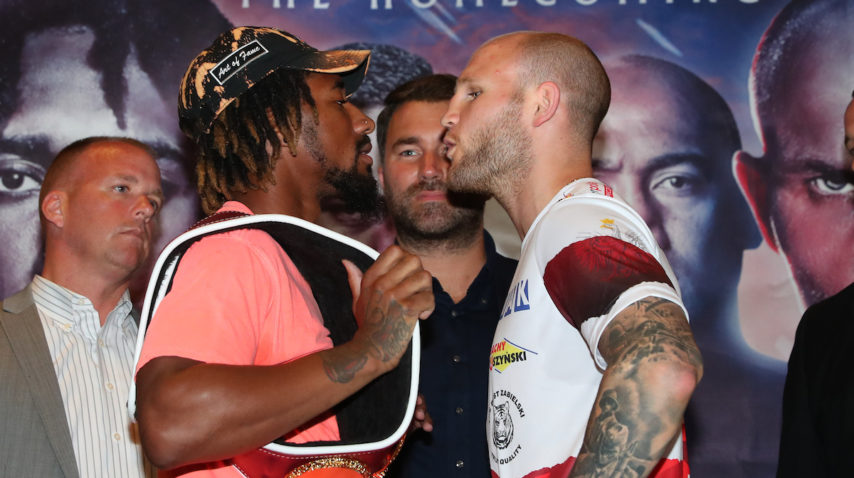 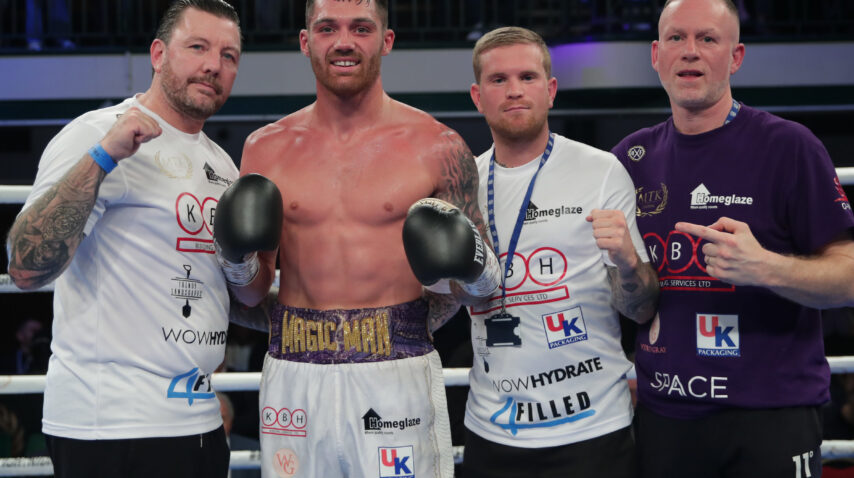 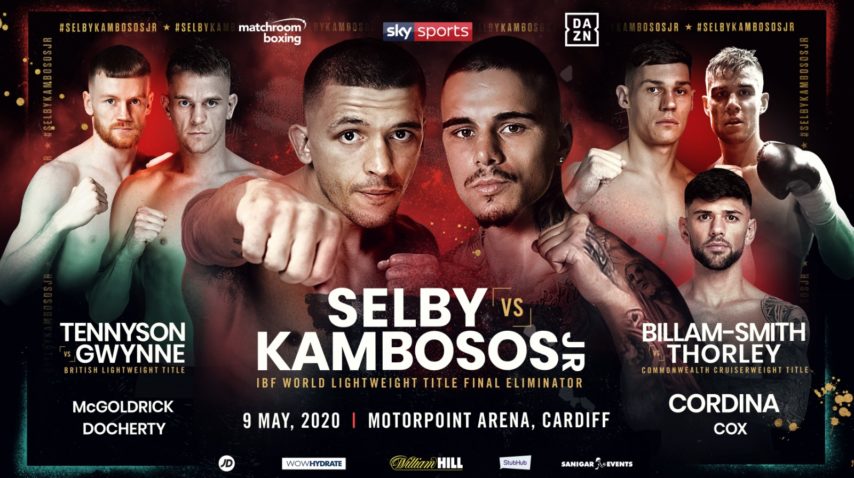