Subriel Matías (13-0, 13 KOs) from the Maternillo neighborhood came to the state of Maryland, accompanied by his team for his International Boxing Federation (IBF) world elimination fight to be held this Friday, 19 July at the MGM National Harbor in Oxon Hill.

“Eager for combat. This preparation was a very intense as they have always been for all my fights. I never underestimate my opponents, “said Matías, who said that,” I am already one pound in weight and ready for Puerto Rico and my Maternillo neighborhood to expect a convincing victory from me to get closer to the goal. Thanks to Fresh Productions for achieving this great fight. We will show that what will happen this Friday will not be a surprise. “

Alex ‘Cano’ Matos explained that “after eight weeks of work, Subriel is in perfect condition and we came to take a big victory for Puerto Rico. In 36 years that I have been in boxing, I had not seen such a murderous war machine as Subriel Matías. “

‘Indio’ Guevara affirmed that, “We are clear of the evidence that Subriel has. Physically and mentally it is at a hundred. I understand that they are underestimating it, but this Friday the knockout streak will rise to 14 “. 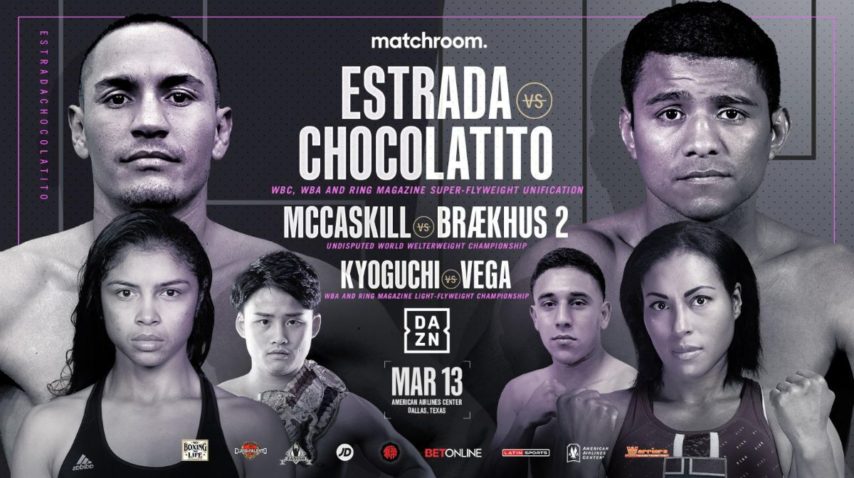 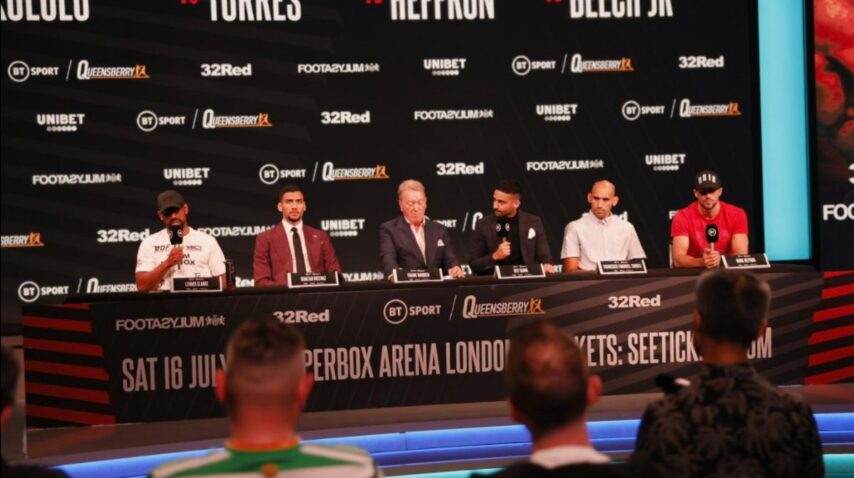 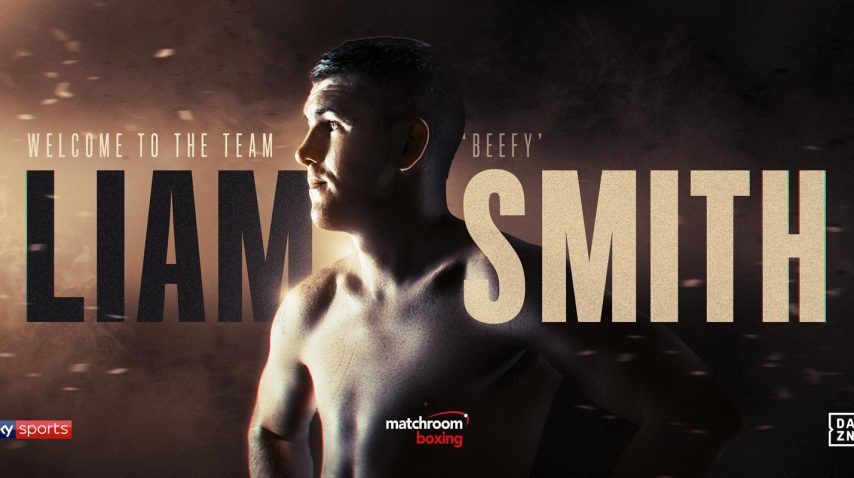 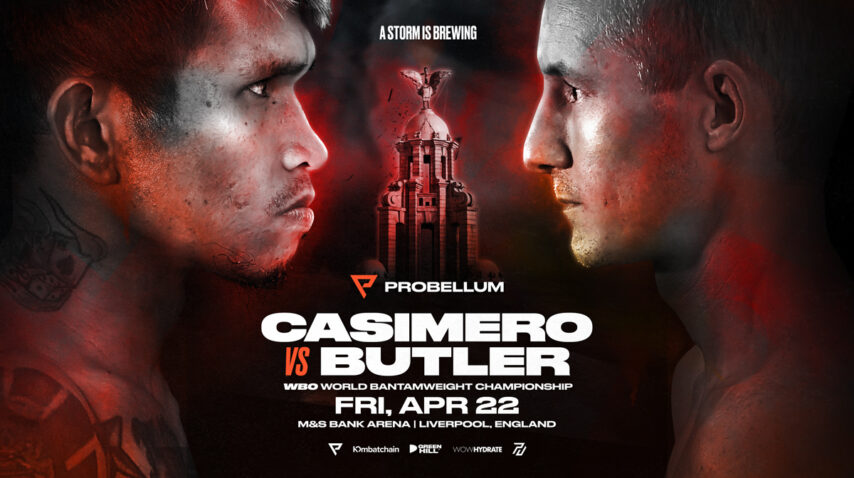