Both fighters gave everything in the ring and it was Matias’ highly aggressive approach that secured victory over his highly rated Russian opponent.

In the eleventh round, Dadashev deteriorated due to the constant beatings he received from the Puerto Rican. Once the assault was over, Dadashev returned to his corner in a very poor state, so his coach and recently member of the International Boxing Hall of Fame, James ‘Bubby’ McGirt, elected to stop the fight before the start of the twelfth and final round.

After the fight, Dadashev was taken to hospital as his condition deteriorated.

“Thank God for this victory. Thanks to my neighborhood Maternillo for inspiring me. “

Matías continued “I could show that I can do my fighting style with a good background for 12 rounds, but the most important thing is that you always learn with the purpose of continuing to improve.”

“I knew that by attacking the body a lot, the fight was going to end before the limit and that’s how we did it. We just keep showing that Fresh Productions is the best company. Thank you Maternillo, thank you Puerto Rico and finally, Ricky resigns, ” exclaimed Matías.

After the fight, the legendary trainer ‘Bubby’ McGirt affirmed that, “Subriel Matías is strong and will be a future champion of the world”.

The promoter Juan Orengo, of Fresh Productions Boxing, said that, “Although Dadashev tripled Subriel in fights and achievements in amateur boxing and this without telling you that he had already beaten two former world champions, we knew that with gloves of eight ounces, the History was going to be different. Now we have to wait for them to officially announce the date of the unification fight between Taylor and Prograis to define the next steps of Maternillo’s pride. “

With the victory, Matías became the mandatory challenger for IBF world champion Josh Taylor, who is scheduled to face the World Boxing Association (WBA) world champion Regis Prograis in the fall, in a title unification fight. as part of the final of the ‘World Boxing Super Series’ tournament. 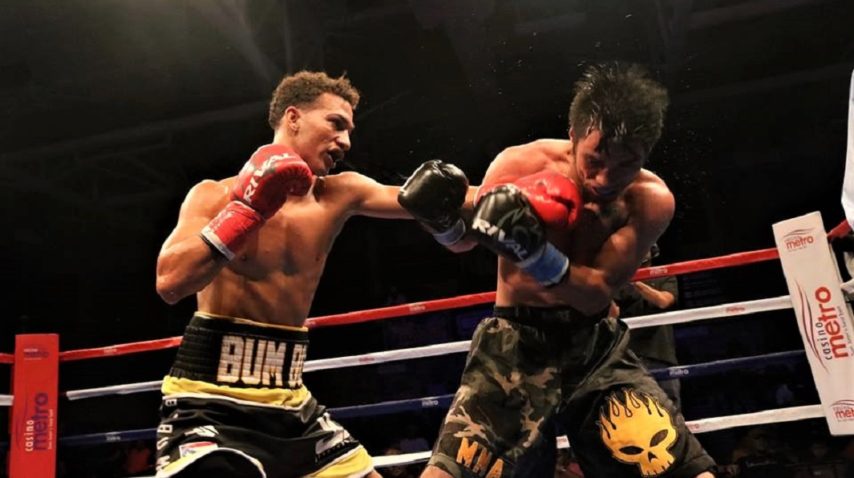 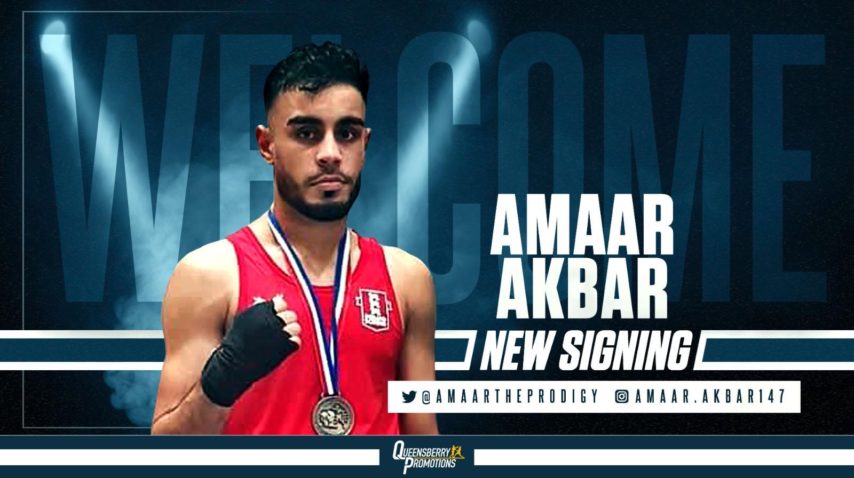 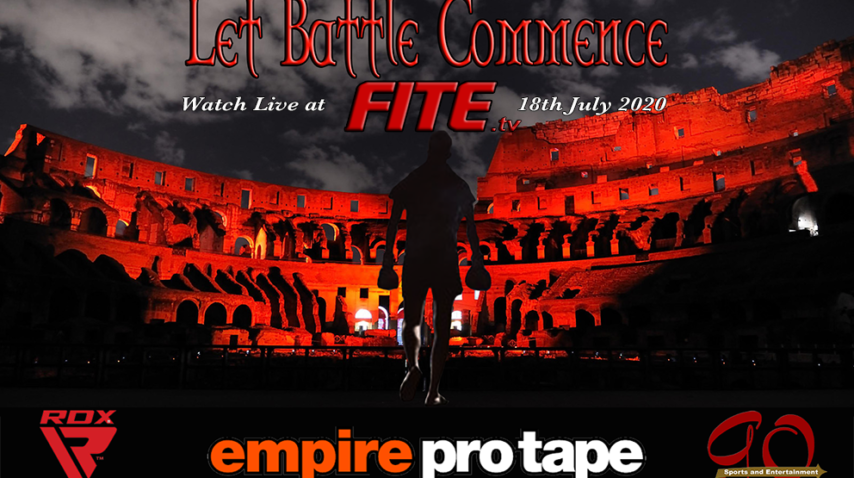