NEWS: Maxim Dadashev Passes away from injuries suffered in Championship Eliminator on Friday

Following Matias being officially announced the winner, Dadashev began to show signs that his condition was deteriorating and had to be helped out of the ring.

It was announced earlier today that Dadashev had passed away.

All at Go Sports and Entertainment send their sincere condolences to all of Maxim’s friends and family, especially his young wife, who hadn’t travelled to America for the fight but was at home in Russia when tragedy struck. 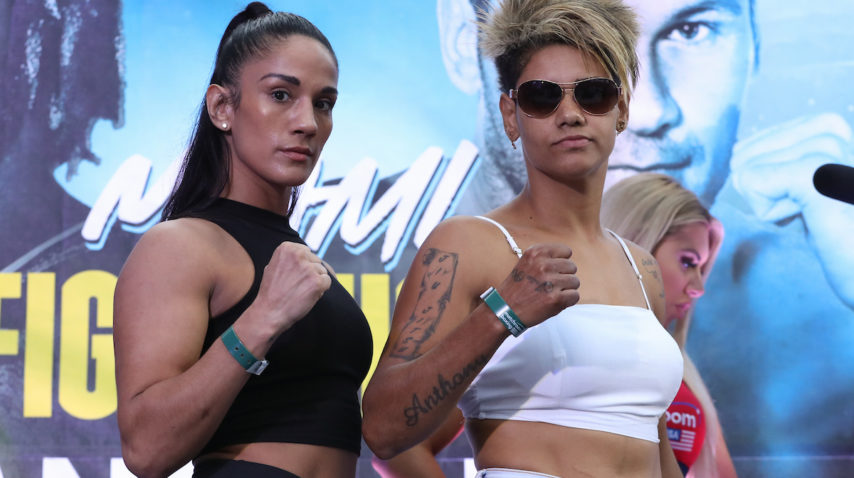 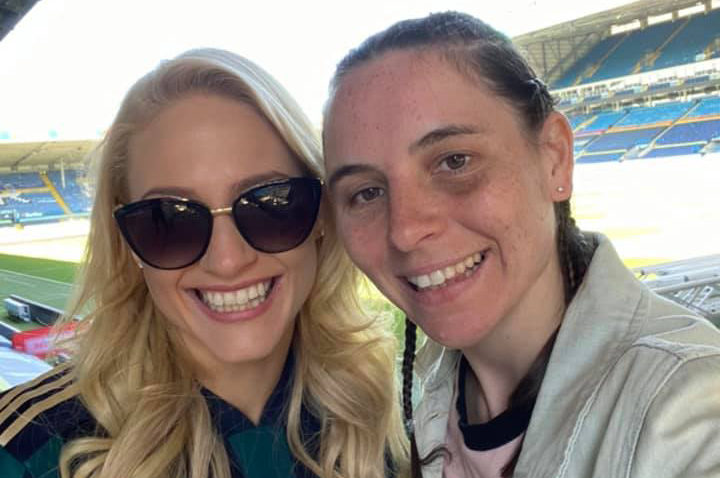 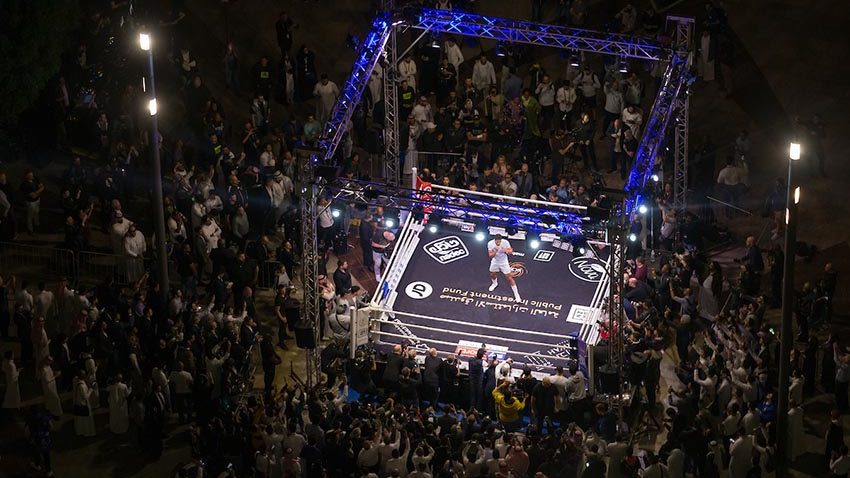 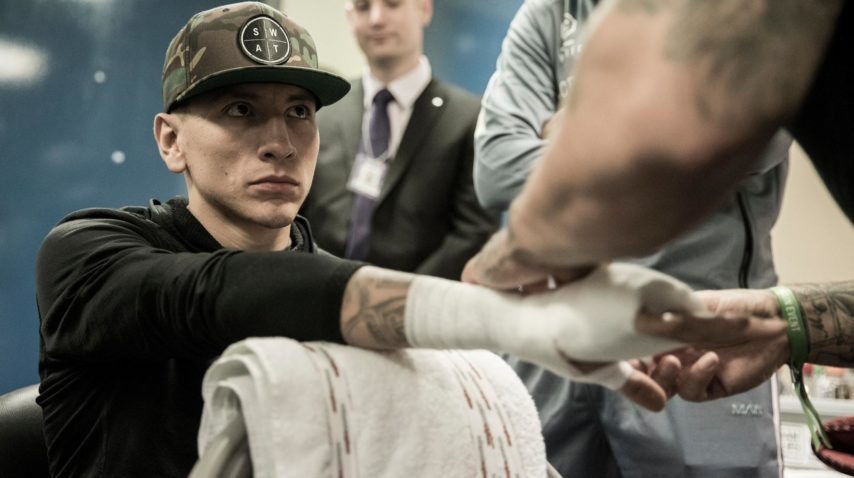