In the opposite corner at the traditional Christmas Circus in Karlsruhe, Germany, will be fellow undefeated challenger Lotta Loikkanen, 6-0 (2), from Finland.

One of the most accomplished female German amateurs ever before turning professional almost exactly two years ago, Bormann won WIBF and GBU world titles only six months after entering the paid ranks.

This past May she beat former two-weight WBF World Champion Anne Sophie Da Costa to add the WBF World Light Flyweight crown to her collection.

Loikkanen´s career has been more of a slow burn, but she is highly motivated to make her break-through, as this will be her first crack at a world championship and the first time she fights three times in a calendar year.

“Babyface” Bormann versus Loikkanen will headline a massive boxing and MMA show promoted by TS Fight-Sportmanagement. 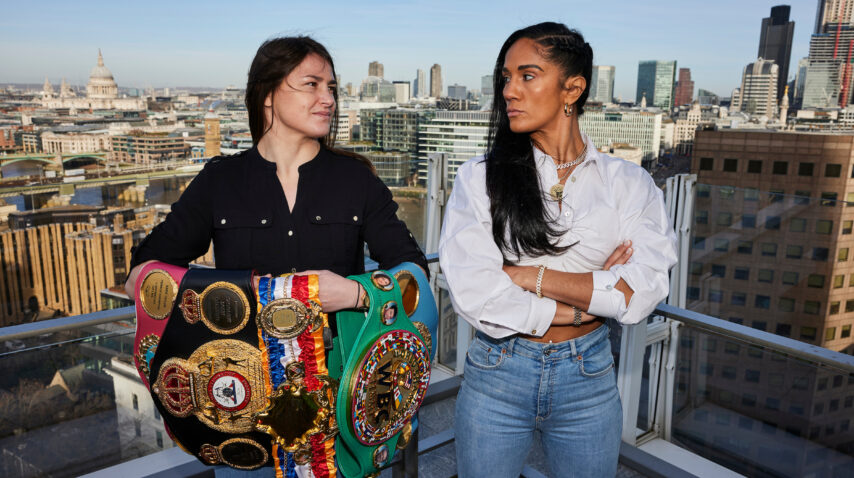 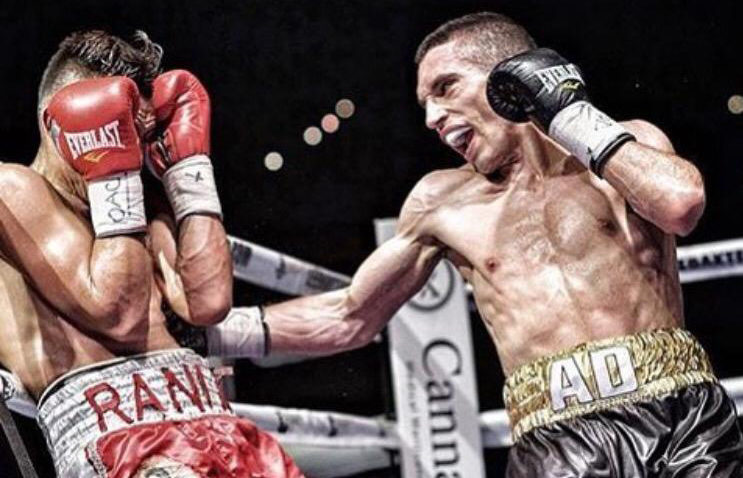 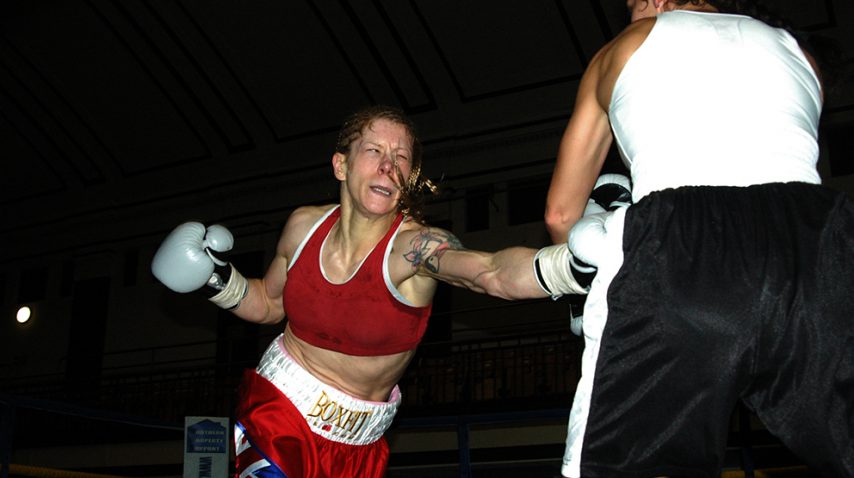 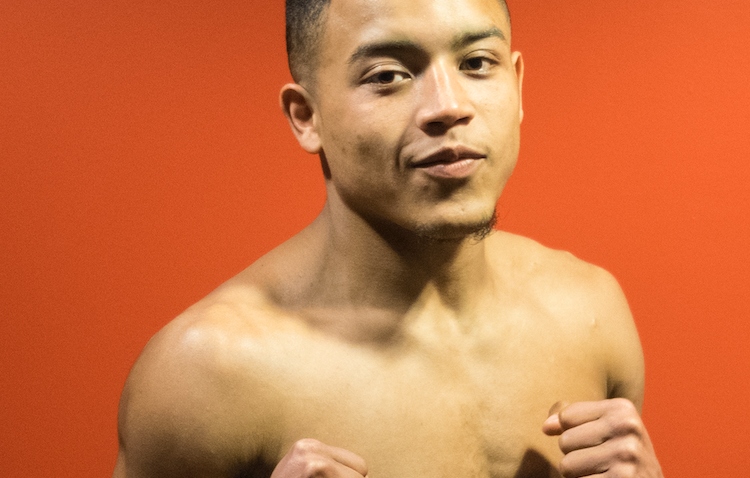