Due to the COVID-19 pandemic, boxing gyms in Puerto Rico are not operating, so Torres (18-0, 14 KO’s), was sent by his manager Raúl Pastrana, to the city of Las Vegas to continue his training.

“Floyd (Mayweather) had a personal interest in Torres because he saw him work daily for 3 weeks and was impressed with what he was doing and decided to sign him because he is a fighter who works very hard and we as a promoter hope to continue the tradition of producing greats. world champions from Puerto Rico, ” said Ellerbe.

Raúl Pastrana, president of Spartan Boxing stated that, “Mayweather really liked the work ethic of ‘Lobo’. He was present at a great sparring session that he had with Gervonta Davis and approached us with great interest in adding him to his promoter company and thank God, everything is a fact for which we are very grateful to Mayweather and Leonard Ellerbe. I also want to thank Carlos ‘Sugar’ de León, Jr. and former world champion Clarence Adams for all their help in Las Vegas. “

“I went to Las Vegas to work hard without thinking that this was going to happen. I am in a position where at any moment we are called to fight for a world title and you cannot lower the intensity and train half a cup during the pandemic. Signing with Mayweather is a dream come true and I won’t let you down. What started as temporary training ended up being a big step for my career and I want to show you that you made the best decision. With God’s favor we will give much glory to Mayweather Promotions, Trujillo Alto, La Gloria neighborhood and Puerto Rico. 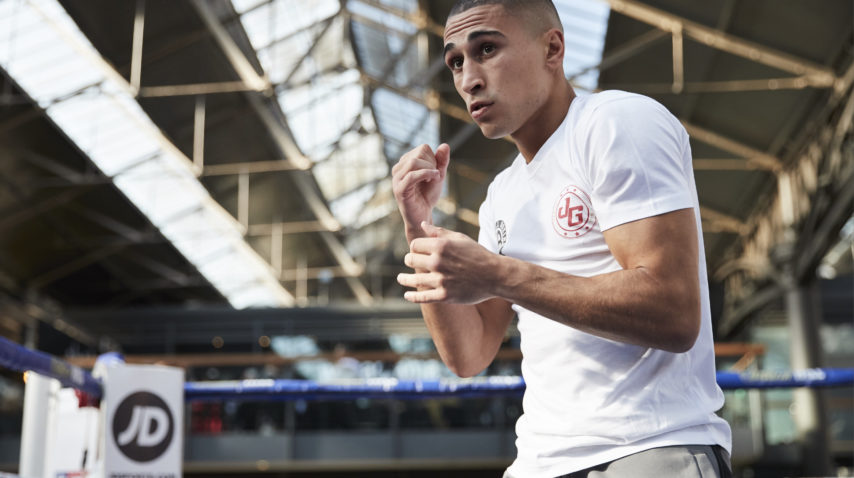 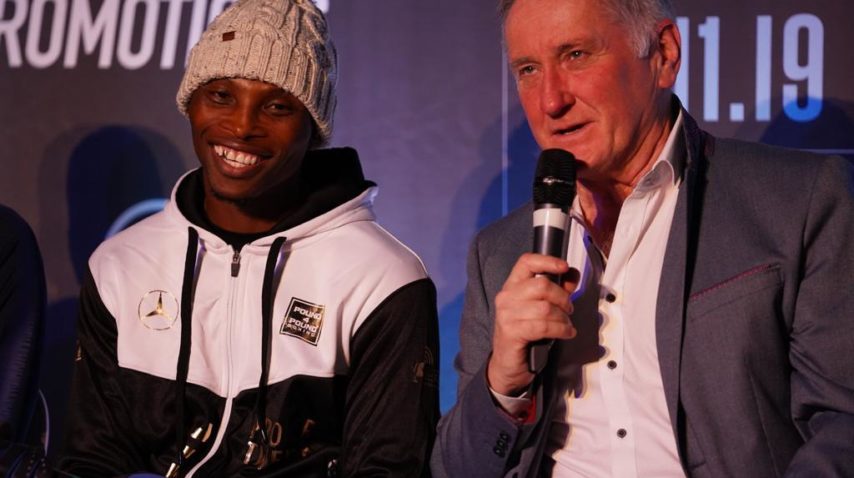 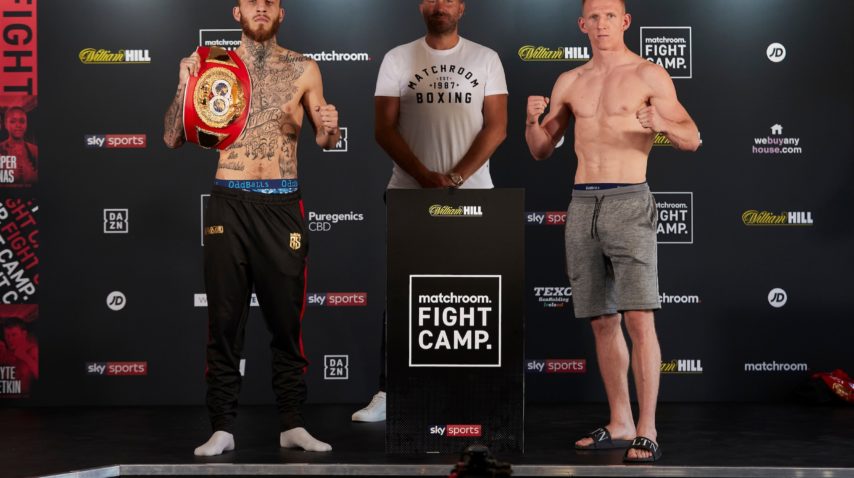