LET BATTLE COMMENCE IV, is the fourth instalment of the all action series that was developed to provide professional boxing competition created for TV during the global pandemic in 2020.

The third edition, LET BATTLE COMMENCE – THE LIONESSES, that took place on Saturday 24th April 2021 entered the record books as the first all Female professional boxing event to take place in the United Kingdom – The Lionesses was headed by a rematch between Nicola Hopewell and Tasha Boyes and the undercard featured some sensational contests, Hollie Towl versus Cara MacLochlainn and Estelle Scott versus Kirsty Biswas being the two that battled for Fight of the Night honours.

Joining the much lauded duo McAllister and Goyat on the 29th May 2021 LET BATTLE COMMENCE IV are;

LET BATTLE COMMENCE IV, in association with ACREO, Bounty Competitions, Empire Pro Tape and Go Sports & Entertainment, is co-headlined by Lee Mcallister versus Richmond Djabeng and Neeraj Goyat versus Tackie Annan will take place behind closed doors at the Northern Hotel, Aberdeen on the 29th May 2021 and will be broadcast live on FITE TV as well as further linear and digital channels globally (please check local listings) 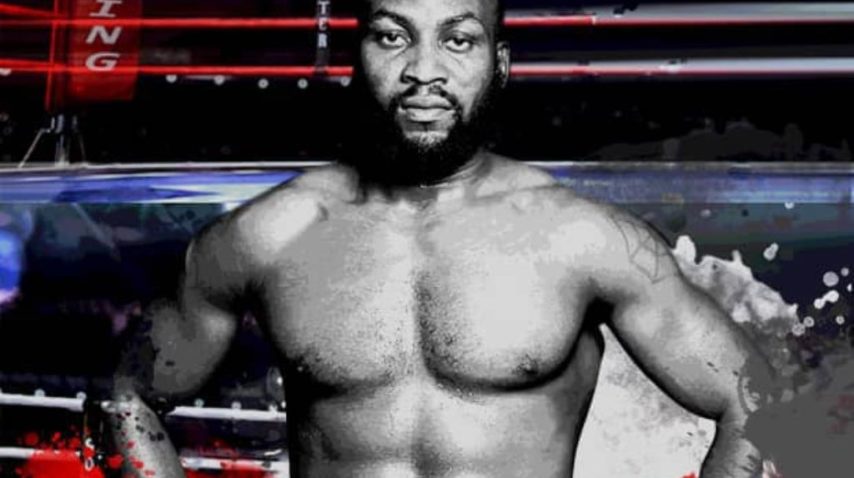 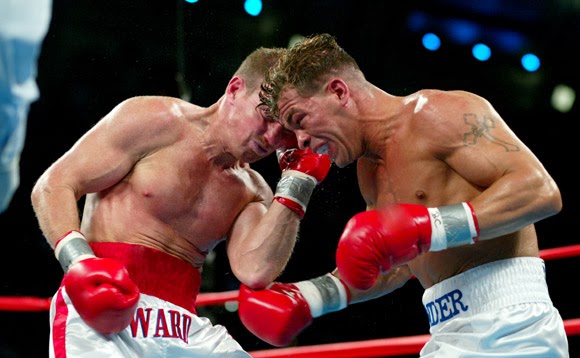 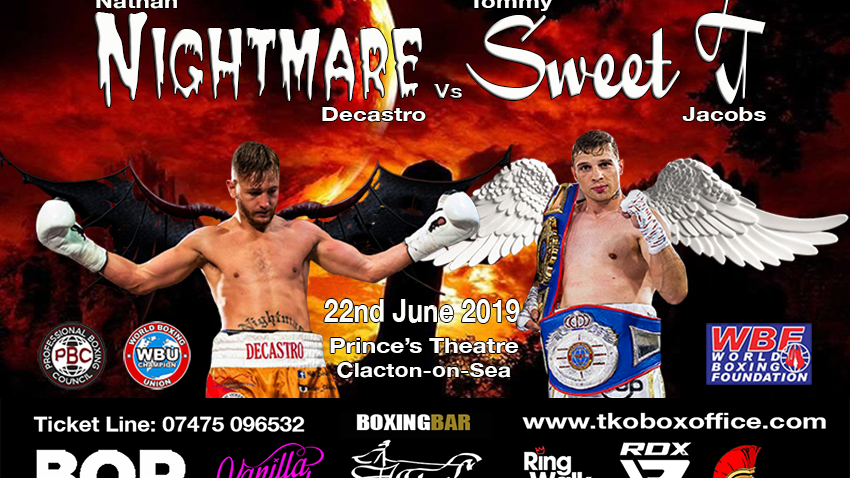 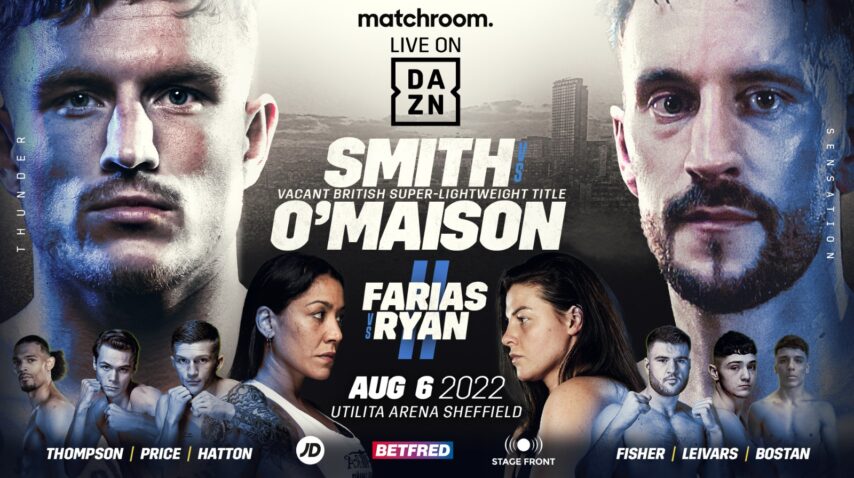