British cruiserweight contender Isaac Chamberlainspoke exclusively with Ali Drew for Hennessy Sports’ YouTube channel about his career saving shoulder surgery as he gears up for his long awaited return to the ring.

Chamberlain has been out of action so far this year as he underwent major surgery for his right shoulder following a severe injury suffered in sparring in early November last year ahead of a title fight on a show planned for later that month and a win would have seen Chamberlain back into the world top ten rankings and world title contention.

The problem first started when the Brixton boy dislocated his shoulder in the third round of his Southern Area Cruiserweight title fight against Wadi Camacho in September 2016 and after incredibly ‘popping’ it back in, he bravely fought on and won by four rounds on the score cards in one of the fights of the year.

IC then went into a number of fights carrying the injury, including his big showdown with rival Lawrence Okolie in February 2018, unable to punch with his right hand properly and just getting through with his talent and heart.

Following his points over Luke Watkins in October 2018, Chamberlain was sidelined as he saw out a managerial contract, but was then signed by promoter Mick Hennessy and made his return in August last year with quick stoppage wins against Antony Wollery and Matt Sen just two weeks’ apart.

After succumbing to the injury in training again earlier this year, Chamberlain saw a specialist and it was advised that he have surgery to repair the shoulder to continue his career.  A successful operation conducted by a world leading surgeon has since seen Chamberlain undergo intense rehabilitation and is raring to get back in the ring.

Chamberlain said, “Whilst I was preparing for a title fight that was going to get me into the top ten in the world, I was sparring and I had a massive…I basically tore my rotator cuff [right shoulder], all the muscles in my rotator cuff and obviously that was very painful, so I had to have surgery and it’s been very, very difficult but I just have to trust the process,”

“I’ve been doing my rehab for a while now, we really tried to rush it and get back on May 22nd, I’ve been seeing all my friends fighting and obviously I couldn’t.  So I was kind of thinking of doing that, but Mick was like be really, really careful.  I would have had to start sparring 5 weeks before that and my shoulder was nowhere near as close to being prepared for strenuous exercise, so we had to delay and wait to fight on the next show,”

“The shoulder has been healing up very, very well, it’s getting a lot stronger.  There’s a lot of promise in getting the right hand back and in all of my fights before, I kind of never really used it since 2016 with the fight with Wadi Camacho.  So it feels great, like a massive breath of fresh air that I can use my right hand in full confidence in my arsenal as it wasn’t really there before so I had to sacrifice and use different types of techniques. That’s why I was always knocking guys out with a body shot or a left, never a right hand I never really felt a one-two or a double jab-right hand, so I had to really change the way I fight and it worked to a certain extent, but if you really want to fight the best in the world and really be with the elites you need to not be at a disadvantage,”

“I’ve always wanted to be among the best, I always wanted to get in there and show…forgetting how my body actually feels.  As boxers you’re so so tough and you’re just thinking ‘I can get through whatever, I just need to fight, I can get through whatever,’ and you forget the things that are being detrimental in the long run and that’s a result of what happened with me,”

“But it’s okay, everything is sorted out and it’s full steam ahead and I really believe it’s not going to be anymore setbacks,” 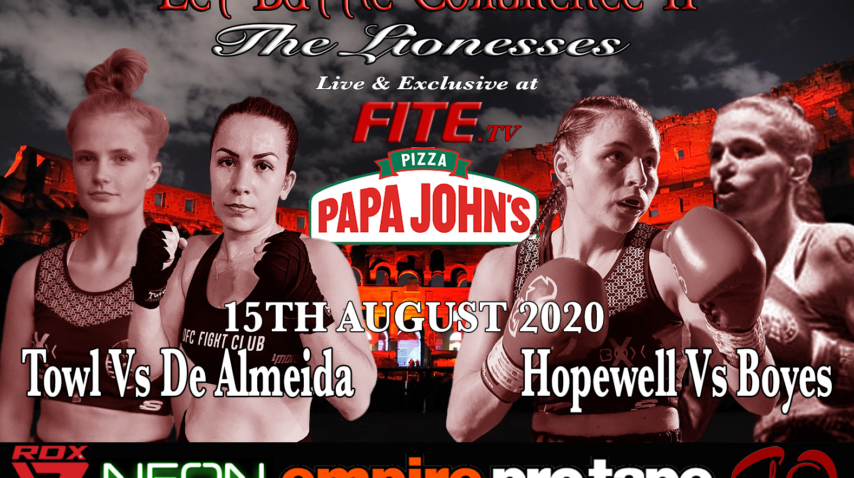 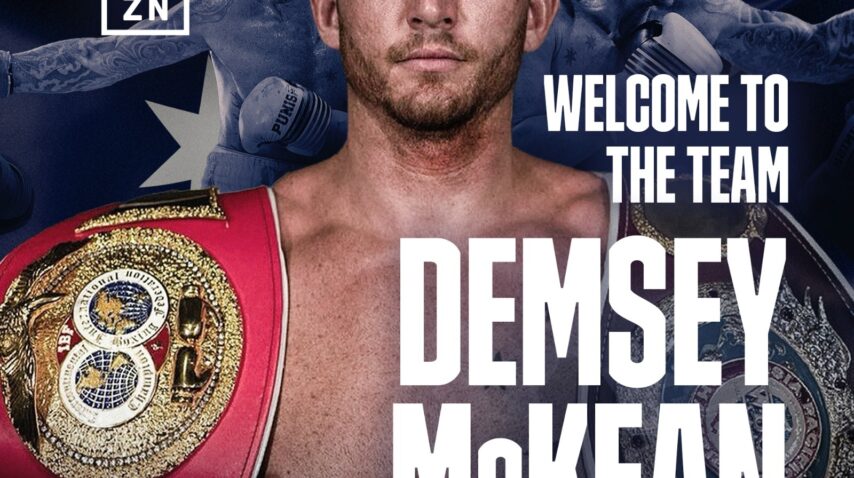 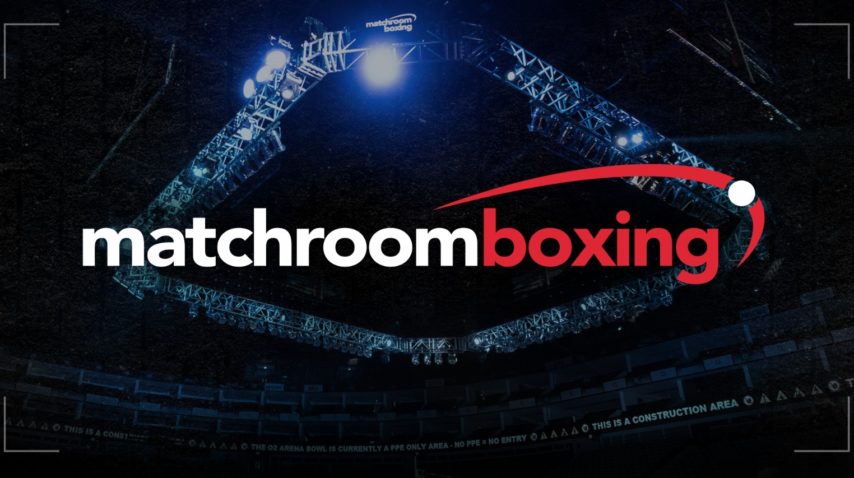 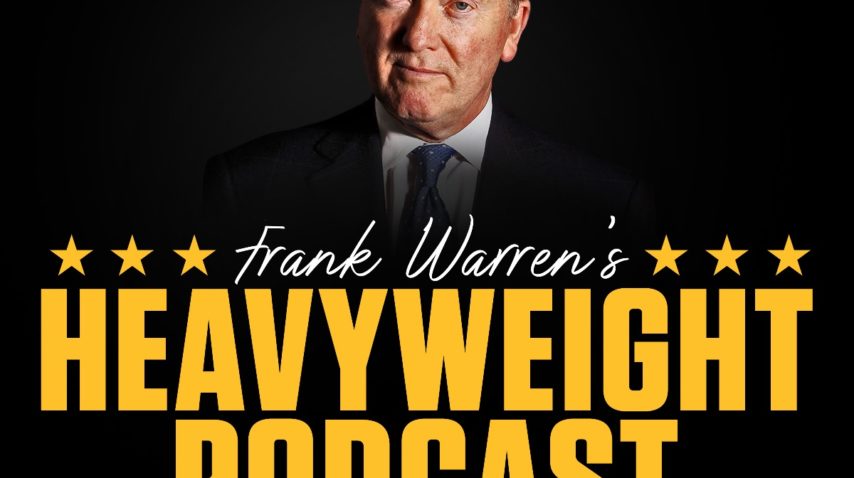