Gavin Gwynne and Luke Willis will collide for the British and Commonwealth lightweight titles as part of a stacked #MTKFightNight at York Hall in London on April 15.

The event will be broadcast live in the US on ESPN+ in association with Top Rank, and worldwide on IFL TV, as Commonwealth champion Gwynne (14-2, 3 KOs) takes on undefeated Willis (11-0, 1 KO), with the vacant British title also up for grabs.

Welsh fighter Gwynne has had a successful 12 months, defeating Sean McComb by seventh round stoppage on an MTK Fight Night back in February 2021, before a successful first defence against Jack O’Keeffe in November.

He now turns his attention to Liverpool’s Willis, who in his last outing earned a majority decision win over Ryan Charlton in a tremendous fight at the M&S Bank Arena in October.

Gwynne said: “I’m so excited for this. I was in training all over Christmas staying fit and getting rounds in sparring as well, so I can’t wait. I don’t really know a lot about Luke Willis, just that’s he’s a southpaw and unbeaten. I really like boxing southpaws so this is great for me.

“I’ve boxed a lot better boys and fought at a much higher level than Willis, but he’s unbeaten and I’ve been in his shoes before. I know it’s going to bring the best out in him so I’ve prepared for the best version of him.

“The British title is a title that I’ve wanted since turning over, and it would be a dream to win it and especially to win it in fashion as well.”

Willis said: “I’m really looking forward to this one. It’s been a long time coming, and I’m right up for it. I’ve seen Gwynne a few times and he’s tall, tough and game, but he’s beatable, so it’s nothing that worries me.

“He’s built a bit of momentum and has a lot of confidence after his past couple of fights, so it’s my job to take that confidence away, which I will.

“It would mean everything to me to win these titles. All I’ve ever dreamed about is that Lonsdale belt. I’ve got my opportunity to get it now and I don’t plan on letting it slip.”

“Gavin has been in fantastic form over the past year, earning big wins over Sean McComb and Jack O’Keeffe. He faces another tough test against a dangerous unbeaten fighter in Luke Willis, and it’s great to be working with his manager Tony Bellew to make this bout happen.

“It’s going to be yet another superb MTK Fight Night card full of intriguing 50-50 fights, so we can’t wait to head back to London on April 15.”

Further news on the event, including additions to the card, will be announced over the coming days and weeks. 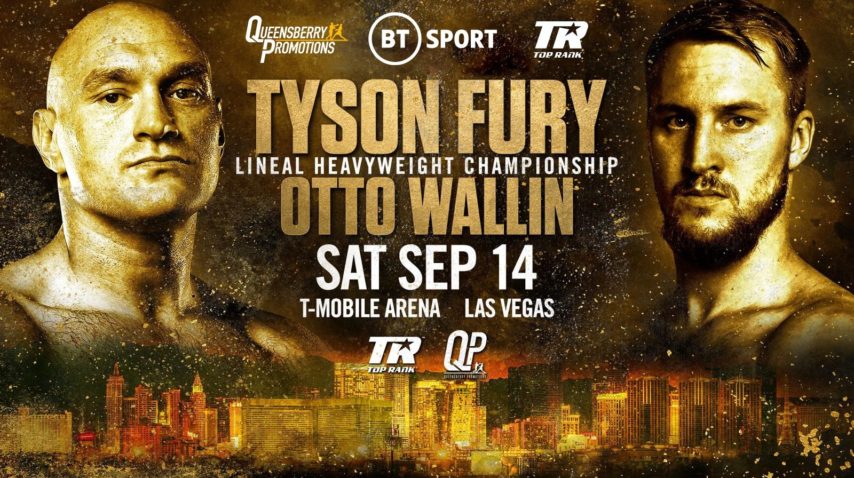 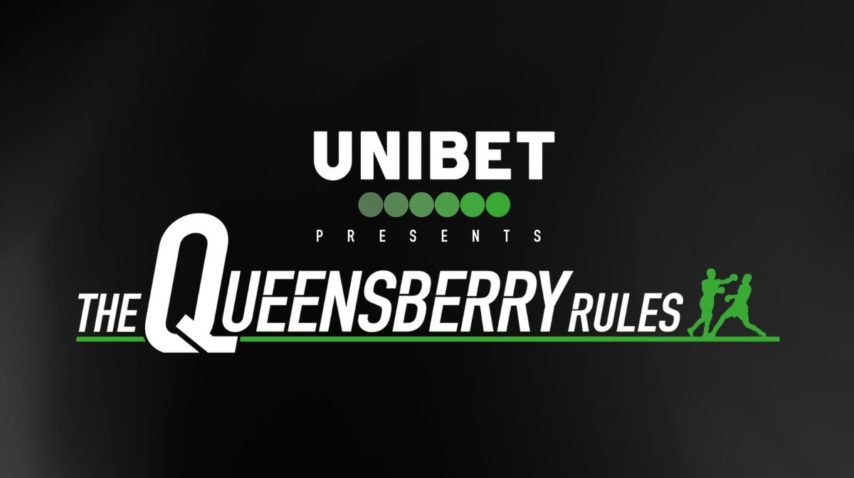 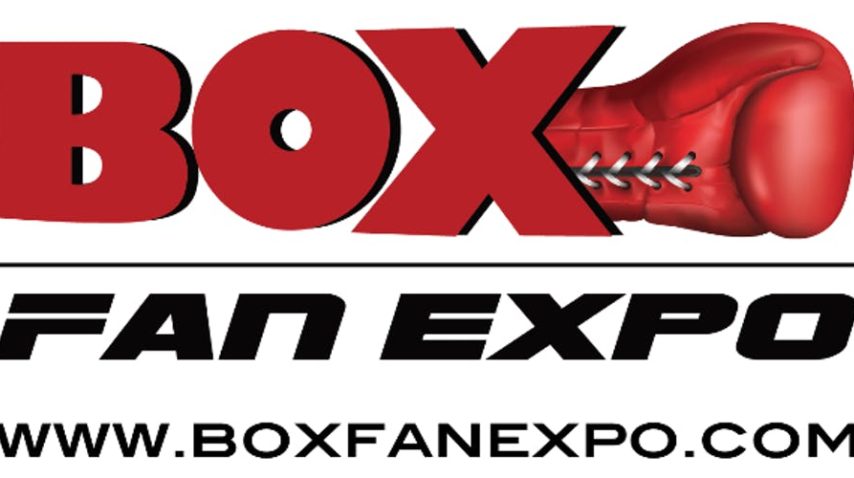 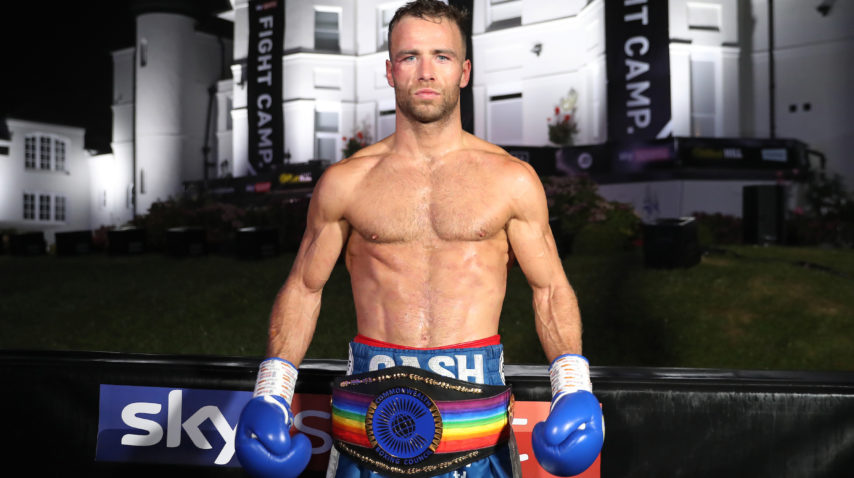