Probellum is thrilled to announce a major strategic partnership with Boxing Hall of Fame promoter Lou DiBella and his company DiBella Entertainment.

The strategic partnership will see Probellum, a global promotion and media company that launched last year, and the legendary DiBella collaborate on a number of fronts in a bid to further their shared vision of advancing the sport of boxing.

This will include co-promotional activities around key fighters in the DiBella Entertainment stable, support for grassroots boxing in the United States, and the continued growth of Probellum’s international network of co-promotional partners.

“Today is a landmark day for Probellum. I am delighted to be able to formally announce our strategic partnership deal with the great Lou DiBella,” said Richard Schaefer, President of Probellum.

“Lou and I have known and worked together for many years and his influence and reputation in boxing needs little explanation.

“He has led great change in the past and alongside the excellent team we are building at Probellum, I have every confidence that we will be able to create a new era for our sport.”

“Boxing has to change. For too long, self-interest and politics have got in the way of what the fighters and the fans really want – the best against the best, in locations all around the world,” added Lou DiBella, President of DiBella Entertainment.

“I have been very vocal about the need to transform our sport and I am so pleased to have found people who share that vision and are taking significant steps to make it a reality.

“Probellum is the only business in the market with the vision and strategy to disrupt boxing’s status quo on a truly global scale and I didn’t hesitate to begin collaborating when they called. Change is coming and we’re ready to go.”

DiBella was inducted into the International Boxing Hall of Fame in 2020 after decades of being one of the most influential figures in boxing, including being the driving force of HBO’s boxing coverage for 11 years as the network’s Senior Vice President in Charge of Programming.

In the role, DiBella was the man behind the widely acclaimed Boxing After Dark series before going on to launch DiBella Entertainment and becoming one of boxing’s most important promoters, guiding the careers of a hugely impressive list of world champions, which includes Bernard Hopkins, Sergio Martinez and Jermain Taylor.

Probellum was founded in September 2021 and has become the fastest-growing brand in the sport, making its intentions clear with a raft of top-level fighter signings including  Nonito Donaire, Regis Prograis, Estelle Mossely and Donnie Nietes and multiple co-promotional deals across the globe.

“Since launch, we have surpassed even our most ambitious expectations in relation to the quality and breadth of the fighters and international co-promotional deals we’ve signed, but today is a game-changing moment for Probellum and the wider boxing industry,” added Harrison Whitman, Chief Strategy and Legal Office at Probellum.

“Forming this strategic relationship with Lou is going to help bring about important change to the sport and provide fans and fighters with more opportunities for great fights.” 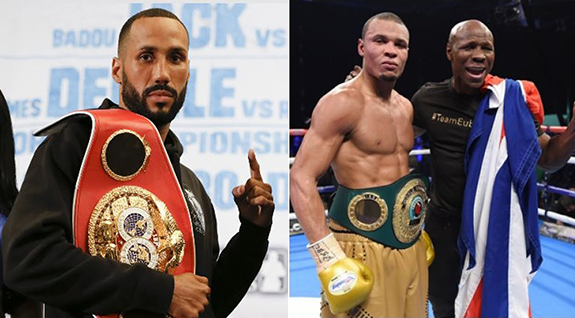 NEWS: RUIZ AND JOSHUA FACE THE MEDIA AT ARRIVALS PARTY 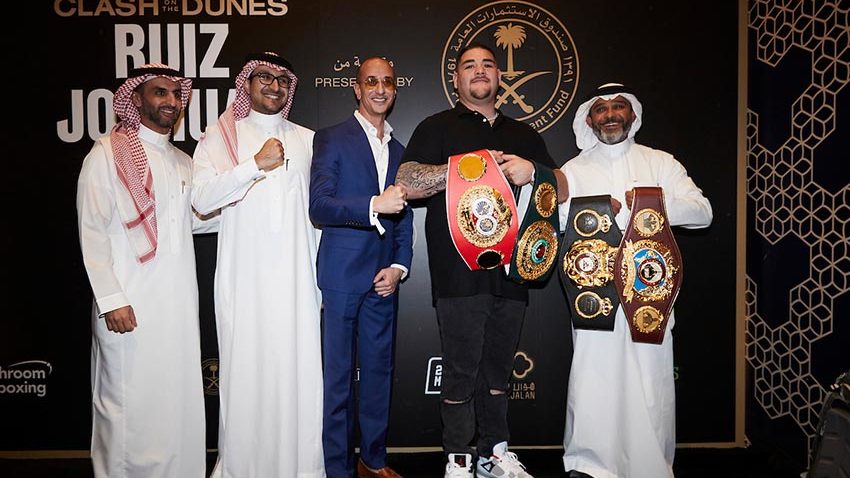 NEWS: RUIZ AND JOSHUA FACE THE MEDIA AT ARRIVALS PARTY

NEWS: MTK Global to cease operations – But what about other Daniel Kinahan Associated Organisations such as Dubai Boxing Commission/Round 10 Boxing? 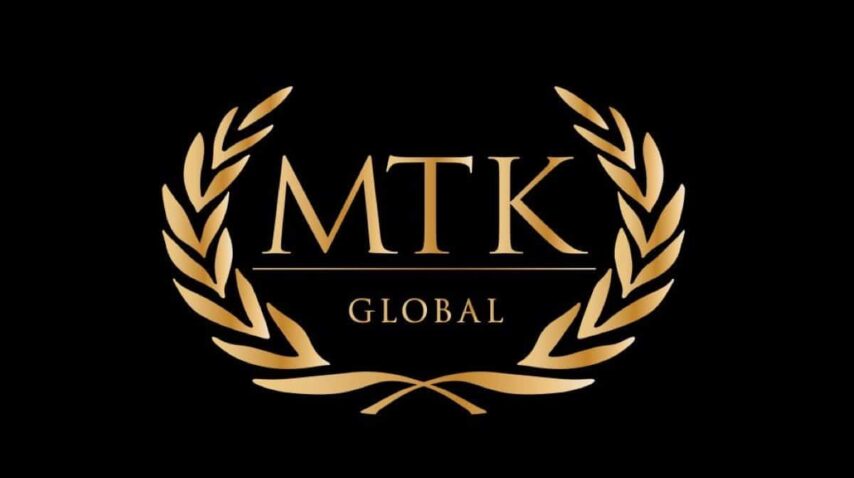 NEWS: MTK Global to cease operations – But what about other Daniel Kinahan Associated Organisations such as Dubai Boxing Commission/Round 10 Boxing? 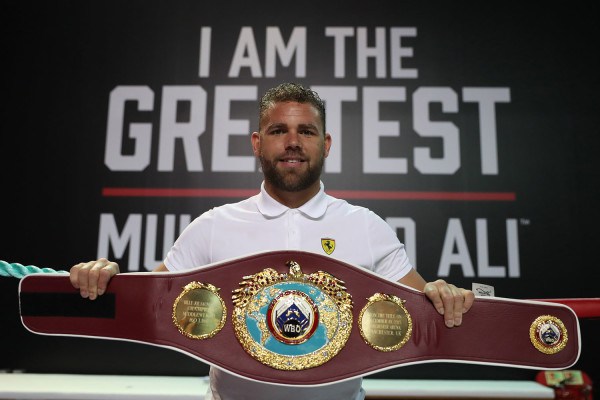