Peter McGrail bamboozled and beat up Alexandru Ionita to reinforce his reputation as one of boxing’s hottest prospects.

McGrail forced his Romania rival to quit at the end of the second round at Probellum Evolution in Dubai tonight having overwhelmed him with a level of punch variety he had not encountered before.

Liverpool’s McGrail was an outstanding amateur and won medals at the European Championships, Commonwealth Games and World Amateur Championships, but he has made a flawless start to life as a professional and this win takes him to 3-0.

The 25-year-old drew blood from the nose of his opponent in round two as he turned on the style for the fans in the Middle East and after the beleaguered Ionita slumped on his chair, it was decided he felt the force of McGrail’s punches for long enough.

McGrail is next scheduled to fight in Liverpool, on April 22 as part of a massive bill which is headlined by Paul Butler’s world title fight with John Riel Casimero, and he wants a step up in rounds and class of opponent.

“I’m looking for an eight round fight next and I want a tougher opponent too,” said super-bantamweight McGrail.

“But I trust my team at Probellum and Richard Schaefer to deliver me the right fights at the right time,

Doheny, 35, was sharp and accurate from the first bell and floored Juarez with a wonderfully timed left hook from the southpaw stance.

Juarez got to his feet but Doheny pounced and having connected with several more clean shots, the referee stepped in between the fighters and brought an end to the scheduled 10 rounder at 2:23 of the second session.

Doheny, who is now 23-3 as a pro, was thrilled with his performance.

“It feels great and I am very happy to be getting the stoppage, “ Doheny, nicknamed ‘The Power’, said.

“I felt every shot I hit him with, not just the left hook that floored him, and I knew I was breaking him down. 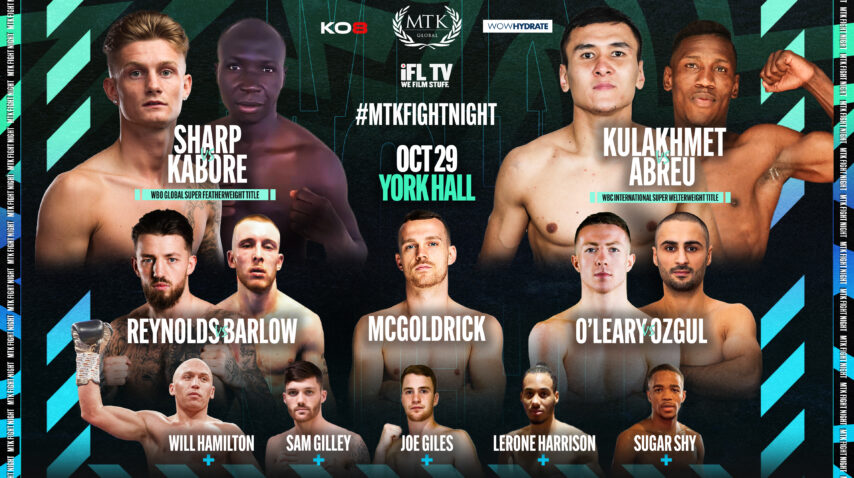 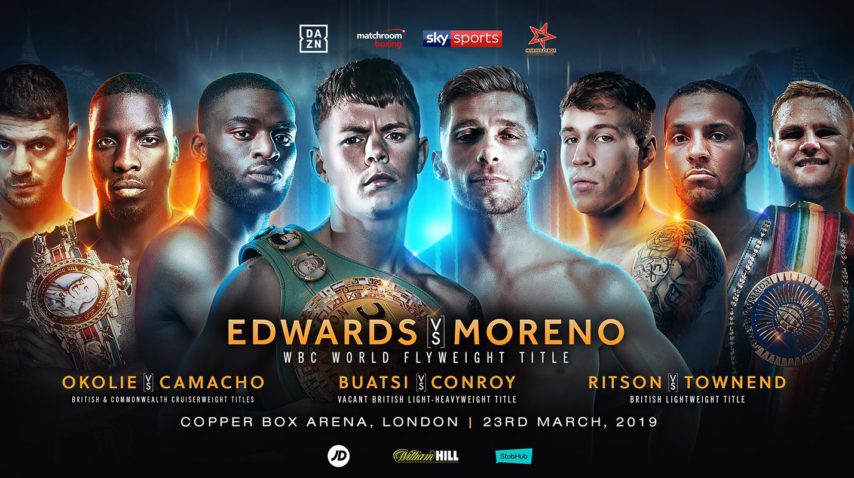 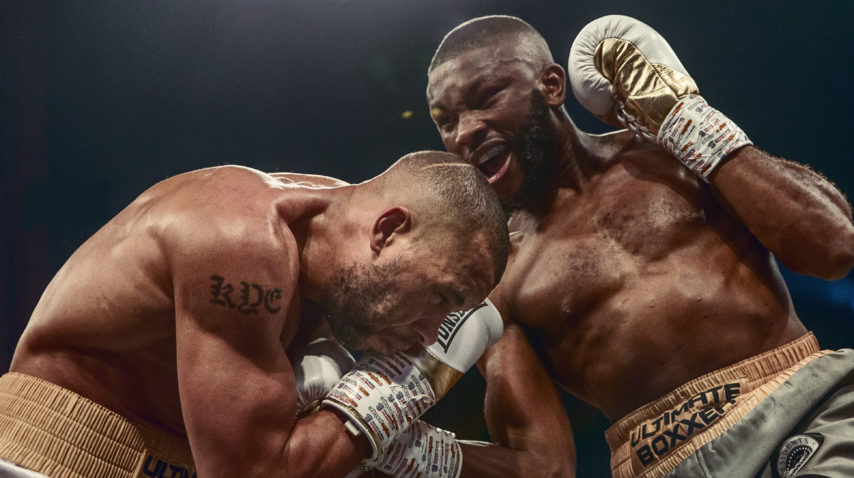 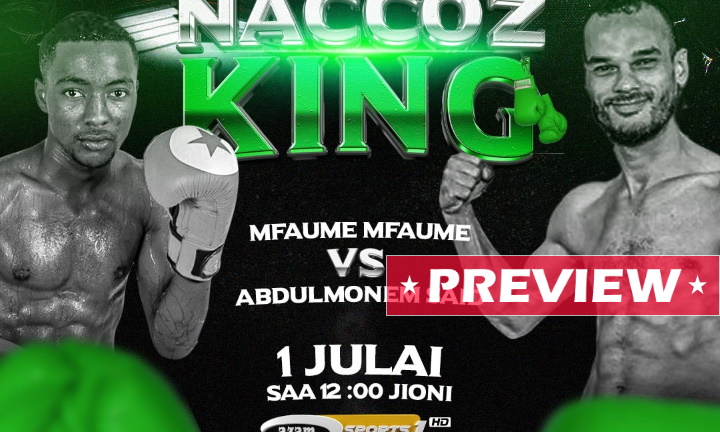