Joe McGrail has warned that his appearance as a ‘skinny teenager’ disguises the fact he carries knockout power.

The Liverpool puncher returns to action on July 1, in Bolton, looking to build on the momentum of an eye-catching first round blitz of his opponent at Probellum Liverpool in April.

McGrail has won two of his three pro fights by stoppage and is part of a talent-packed Everton Red Triangle gym in his home city, where he shares “next level” sparring with brother Peter, Andrew Cain and others.

And the 19-year-old is ready to deliver another statement victory next month as his exciting pro journey moves to the Bolton Whites Hotel.

“I’ve watched the stoppage win from my last fight a few times,” McGrail says with a laugh.

“I was happy with my performance, and I feel like I hit hard for my weight and age – and that is only going to increase as well.

“When we face-off, I bet my opponents look at me and think: ‘He’s only 19 and he’s only skinny’ but I know when I am landing shots, I am hurting these guys.  I know I carry the power to get them out of there.”

McGrail will be keeping a close eye on this weekend’s British super bantamweight title fight between Marc Leach and Liam Davies, saying they could be “future opponents”.

But the Everton Football Club fan, who has enjoyed recent sparring with the three Yafai brothers, is toying with the idea of challenging for his first career title at bantamweight.

NEWS: CREWS-DEZURN AND CEDERROOS GO FOR UNDISPUTED ON TAYLOR-SERRANO UNDERCARD 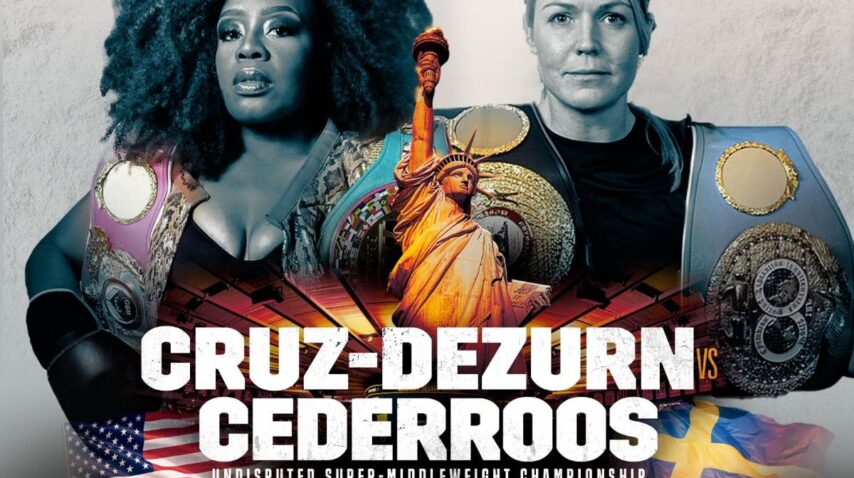 NEWS: CREWS-DEZURN AND CEDERROOS GO FOR UNDISPUTED ON TAYLOR-SERRANO UNDERCARD 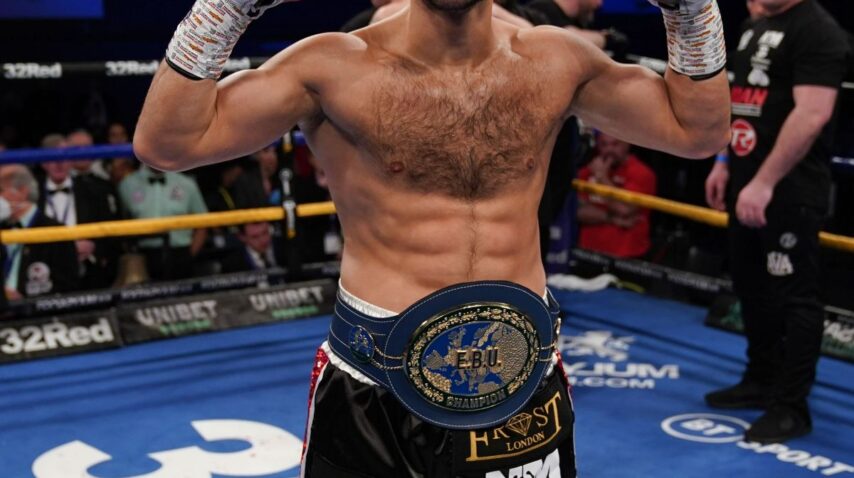 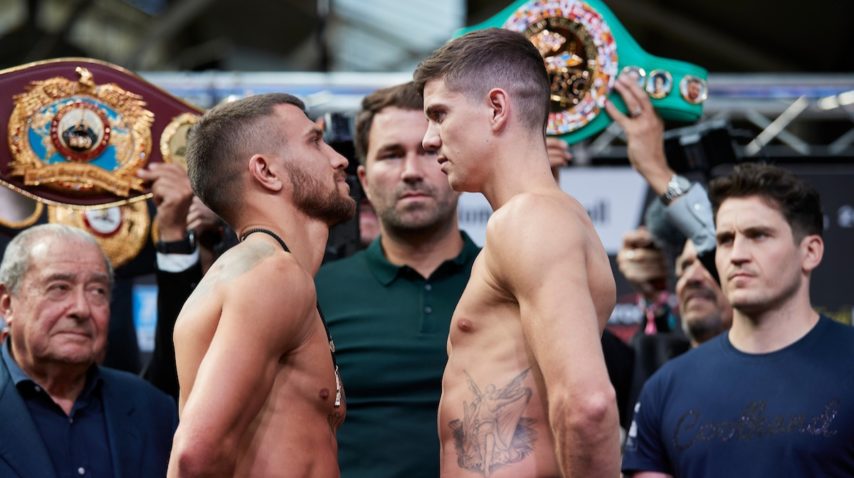