FRAMPTON: WARRINGTON HAS HAD AS MANY KNOCKOUT WINS AS I’VE HAD WORLD TITLE FIGHTS

CARL FRAMPTON SUSPECTS there is an underbelly of arrogance that is beginning to show in the words of his forthcoming opponent Josh Warrington, who he challenges for the IBF world featherweight title at the Manchester Arena on December 22, but counters by pointing out that he has fought in as many world title fights as the champion has victories via KO.

Northern Ireland’s national treasure is concluding his preparations for the BT Box Office showdown in Manchester with his trainer Jamie Moore and insists his own attitude towards opponents remains unchanged despite the gruelling effects of the business end of camp.

However, he believes the same cannot be said for Warrington, who he considers to be showing his true colours with comments regarding how the blockbuster collision will play out.

“I think I am a pretty laid back person and I don’t necessarily have a dislike for Josh Warrington,” Frampton told the launch edition of The Boxing Podcast. “But, I think there is something bubbling beneath the surface and he is a bit more arrogant than he lets on.

“It is just a few things that I have seen recently and it is starting to seep out. Maybe he is getting a wee bit carried away with this world title and fair play to him because he is a world champion and he is entitled to be proud of that.

“He is getting a bit too carried away though and I think there is a bit of arrogance in there somewhere that he is trying his best to keep away from the public.

“It is just a few wee things that he’s said. He’s said he’s going to knock me out and he doesn’t need to say that.

“It is a bit of an outrageous comment coming from a guy whose had as many knockout wins (six) as I’ve had world title fights. I don’t think he needed to say that.

“Also just a few little things that he’s said and done. I feel there is arrogance bubbling under the surface.”

Frampton added that the obvious edge that accompanied the build-up to Warrington’s world title win over Lee Selby in May might well come to the fore again this time around.

“Potentially, but I’ll just do what I’ve always done and I’ll respect opponents if I’m respected. I take it all with a pinch of salt and carry on thinking about myself and my own performance.

“I don’t get to caught up in it all, but we’ll see, as it gets closer and he gets a bit more on edge he may say a few things that aren’t that savoury. It doesn’t bother me.” 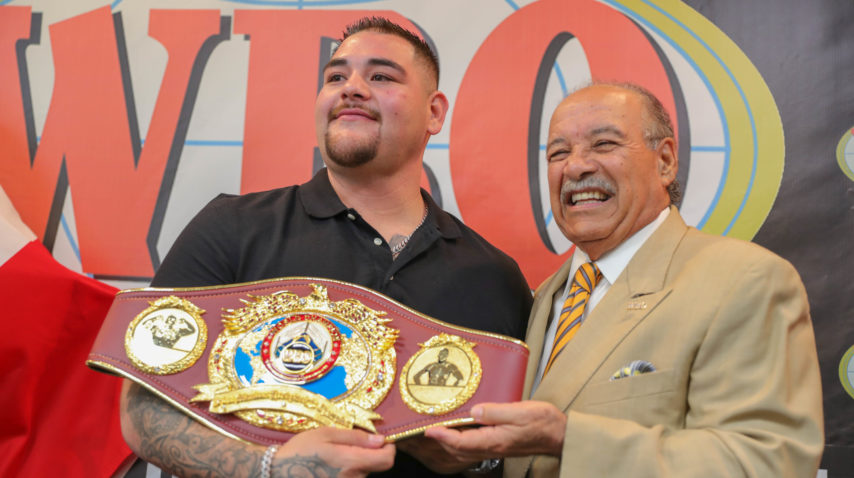 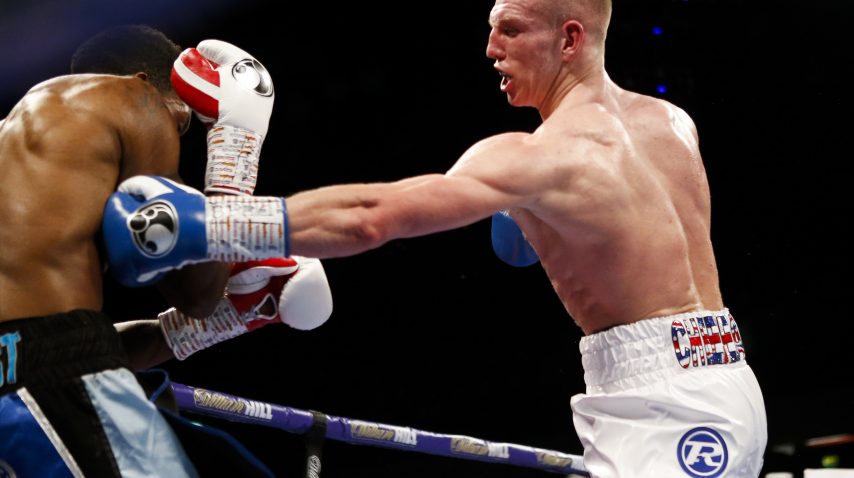 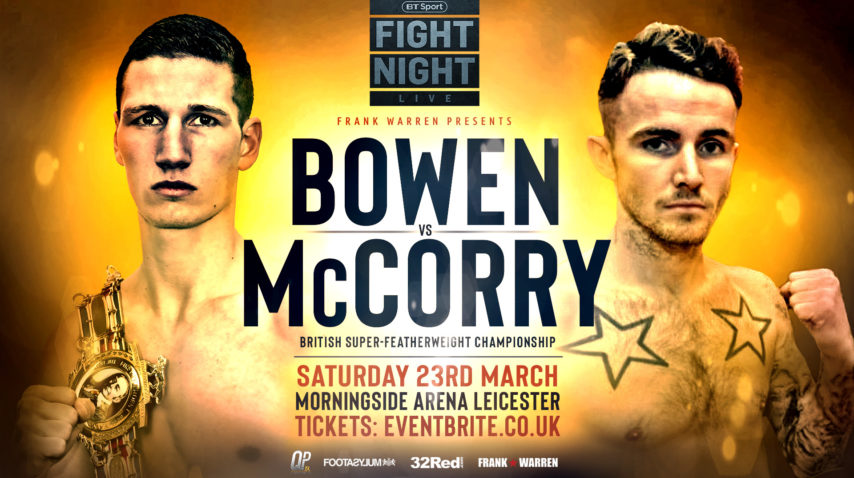 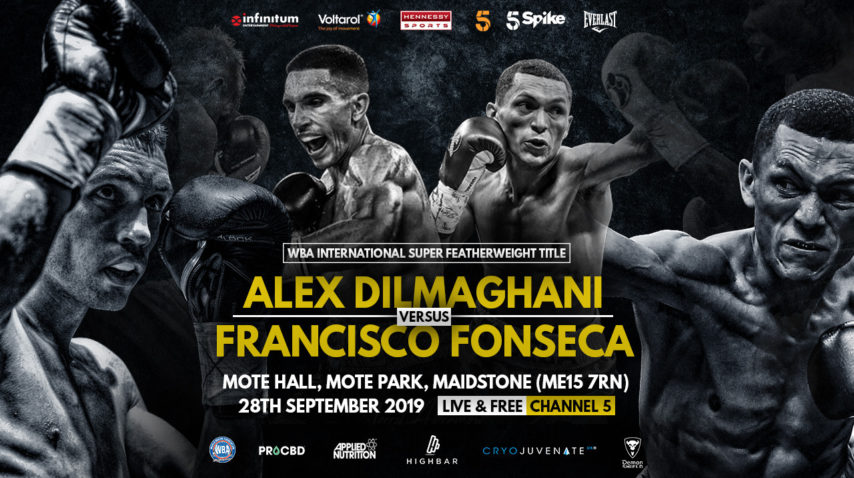