Boxing Announcer Al Bernstein called his impending induction into the Illinois Boxing Hall of Fame “very special to me.” Bernstein will be inducted at the organization’s Fourth Annual Induction dinner on Friday April 12 in Glen Ellyn, Illinois.

Bernstein explained why this honor is so important to him. He said:  “I grew up in Chicago and lived there more than half of my life. There is something undeniably important in getting recognition in your home area. When I was boxing in park district gyms as a teenager I could scarcely have imagined this kind of honor. I have been privileged to travel the world chronicling boxing on television for 38 years. I will always be able to trace my love of boxing and my development as a journalist back to my days in Chicago. Going into the Illinois HOF means a lot to me.”

Bernstein was the voice of boxing on ESPN from 1980 to 2004. For the last 14 years he has been the analyst on the Showtime Championship Boxing series. Al is an inductee in a number of Hall of Fames including the International Boxing Hall of Fame. Tickets will not be available at the door. To buy tickets, call 798-473-0682.

*Al will be doing a meet and greet appearance in Tulsa, Oklahoma on April 20 as part of the  grand opening of the Best Dispensaries. Al will be meeting with fans for photos and autographs and there will be a giveaway of some copies of Al’s book, “30Years, 30 Undeniable Truth About Boxing, Sports and TV.”

*Bernstein will return to the musical stage on Saturday May 25 when he performs at the Tuscany Hotel and Casino from 7:30 p.m. to 11:30p.m. in the Piazza Lounge. He will do his “Tribute to the Champions….of The Great American Songbook.”  Al has appeared at the Tuscany on four occasions as co-host of the Kenny Davidsen Show.  “I’m happy to bring this show to the Tuscany. I get to sing these wonderful songs and tell some stories about how the music often intersects with great moments in my sports casting career. The Piazza Lounge provides a great atmosphere for live music,” Al said. For information on entertainment at the Tuscany Suites and Casino log onto website www.tuscanylv.com 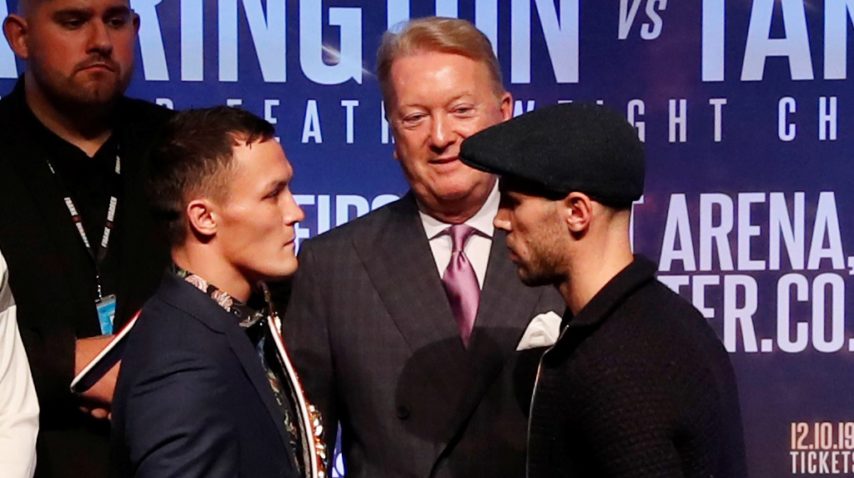 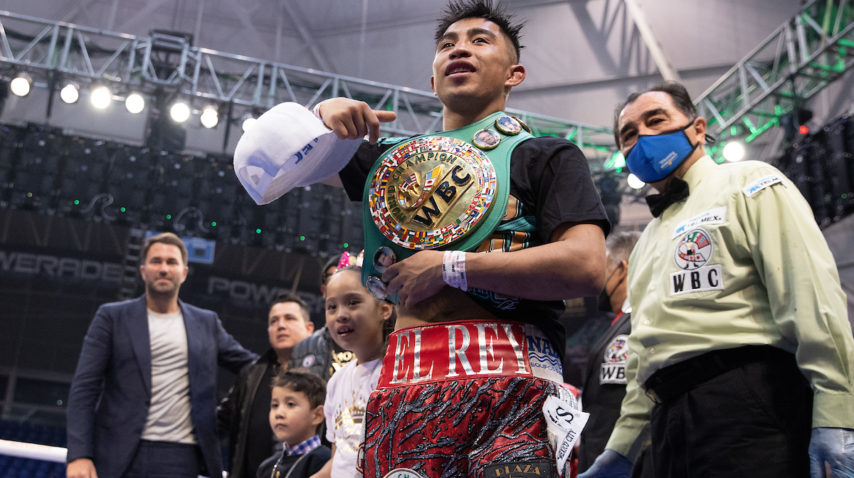 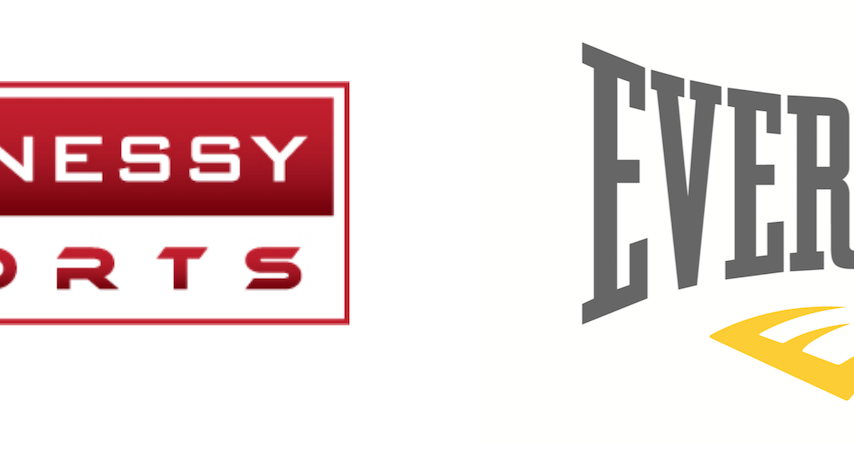 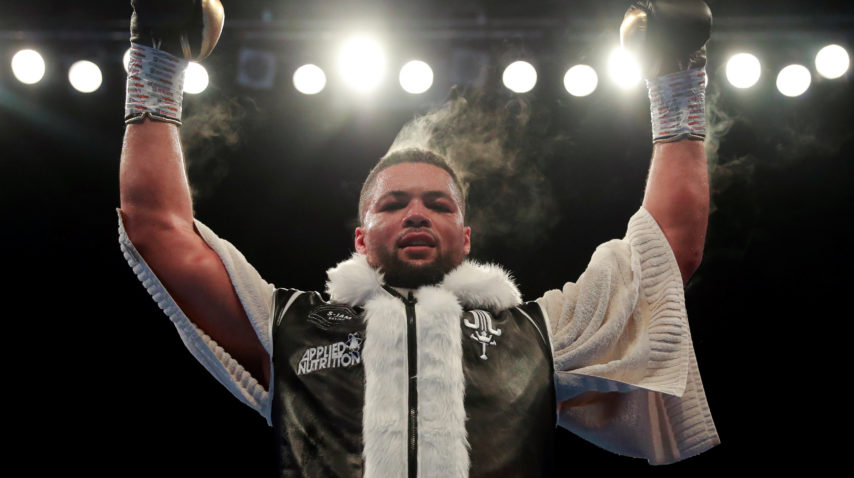