A little bit of history is set to be made, as the World Boxing Federation (WBF) will sanction its first championship fight in Botswana, when local man Tshepang Babui squares off with South African Tholumusa Ngema for the vacant International Super Bantamweight title.

On May 17 at Boipuso Hall in the capital city of Gaborone, the fight will headline a show promoted by Scud Missile Promotions, and will be preceded by a strong undercard featuring some of the country´s most promising prospects.

With a record of 6-2-2 (3), “Gear Box” Babui is taking part in his first main event fight, but with the home-crowd behind him he should be considered a slight favourite against KwaZulu-Natal´s Ngema, who brings a 5-1-2 (2) ledger to the party.

WBF President Howard Goldberg: “I am thrilled to be going back to the beautiful country of Botswana, for what will hopefully be the first of many WBF title fights there.”

“It is with great pleasure that we see the return of international championship boxing in Botswana, and a big congratulations is in order to promoter Thuso Khubamang and president of PBAB Shakes Kebualeang for their hard work.” 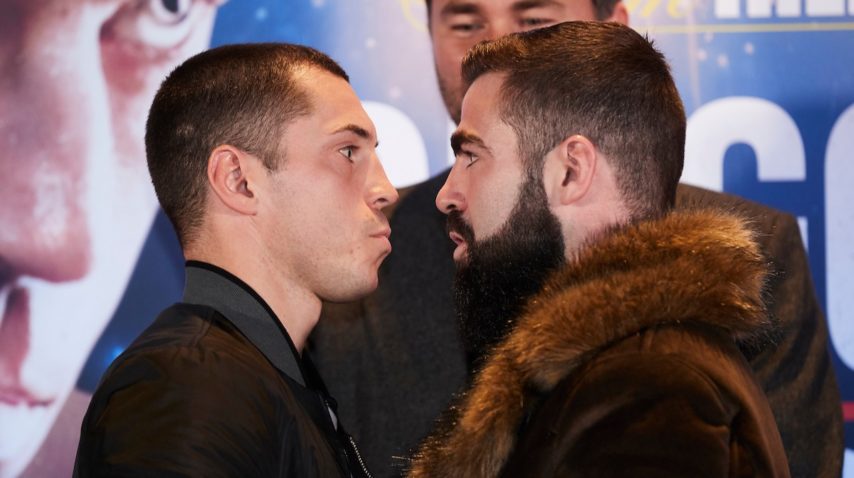 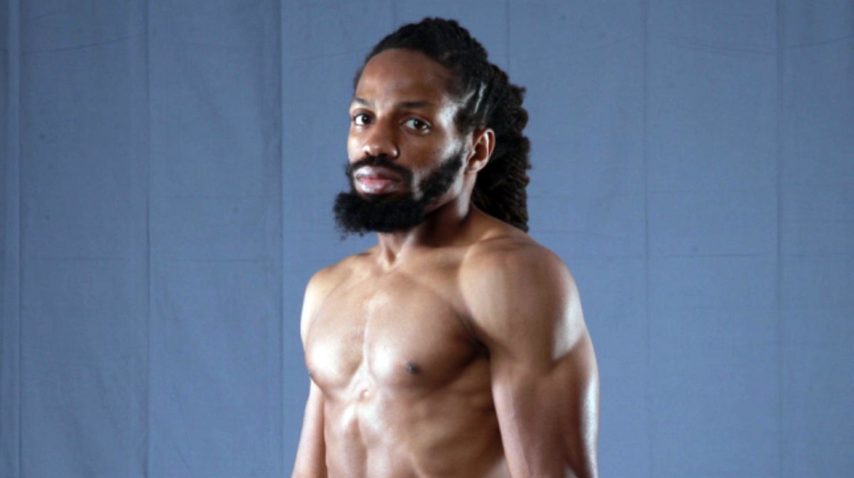 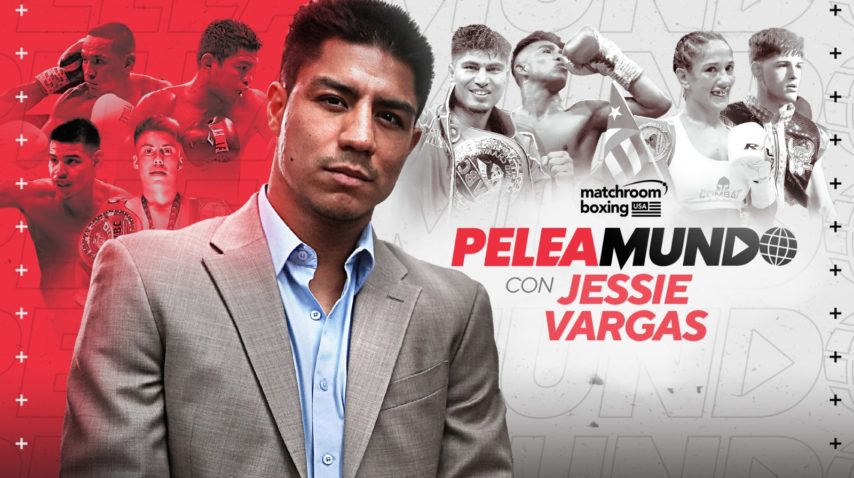 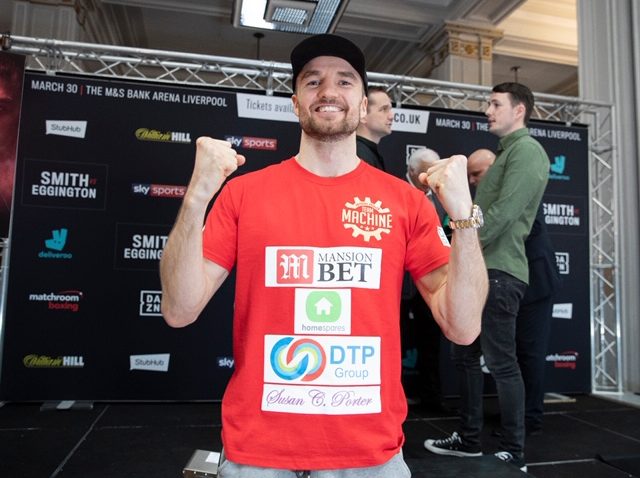