Esteemed trainer Peter Fury predicts that quiet girl Savannah Marshall is destined to make an almighty racket in the fight game over the next 12 months.

The 29 year old super-middleweight – dubbed ‘The Silent Assassin’ due to her innate shyness – kickstarts her 2019 campaign at Manchester’s Victoria Warehouse on Saturday 25th May, exclusively live on free-to-air Channel 5, and fight professor Peter expects it to be the start of a year in which the massively talented Hartlepool hope finally soars to stardom.

‘Savannah’s gonna be a spectacular addition to women’s boxing,’ insists Fury who groomed both son Hughie and nephew Tyson Fury to world heavyweight title fights from his bootcamp in Bolton.

‘She doesn’t mess around. She’s spiteful in her punches, exciting, always looks to break opponents down. Believe me, she carries genuine knockout power.

‘She also has a very good work rate and is an excellent technician. For me, she ticks all the boxes, a complete fighter. I can’t fault her.’

And coach Fury is adamant that England’s first ever female amateur world champion (2012) – who also topped the podium at the 2010 European Union and 2014 Commonwealth Games meets – is blossoming both individually and professionally as she embarks on this crucial phase of her ring career.

He continues: ‘Though Savannah’s a very private girl, she’s growing as an individual and she’s now very keen to ask me questions. She’s a really good student of the game. She listens intently and is always happy to experiment with new stuff and improve further.

‘The old shyness has gone. Now she knows what she wants and where she’s going. She’ll definitely fight for a world title in the next 12 months.’

Masterblaster Marshall has cruised to five straight wins since announcing herself to the profession on the Floyd Mayweather v Conor McGregor ‘Money Fight’ at the T-Mobile Arena, Las Vegas 21 months ago.

Having registered a stylish four round shut-out that night, three victims have crumbled to her combustible fists inside two rounds. And the 5ft 11 ½ in sharpshooter conceded just one round on one judge’s card when skating to the WBA Inter-Continental strap by way of a terrific 10 round decision over unbeaten Argentine Yanina Orozco over in Bulgaria last October.

Now Fury is imbedding the final finishing touches that he is adamant can catapult sweet Savannah to global glory.

‘I’d give her an excellent chance against Clarissa Shields. Why not? She’s beat her before (en route to her world amateur gold in 2012).

‘Trust me, Savannah’s the next big thing in English boxing! 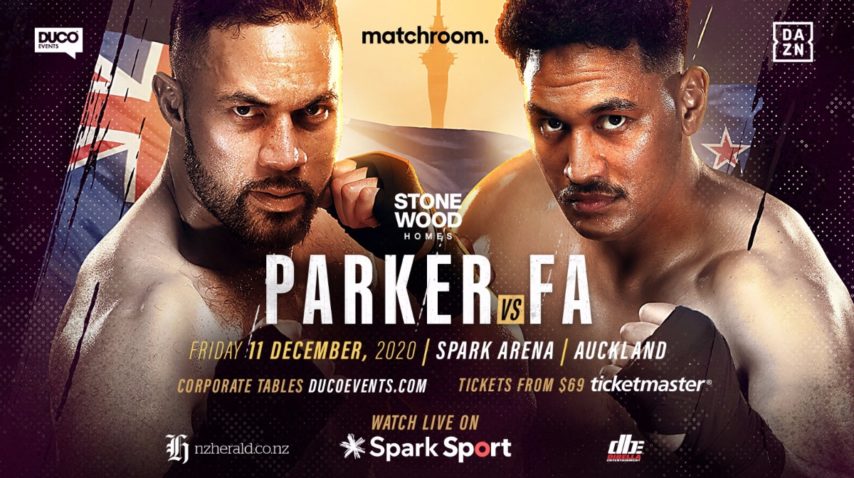 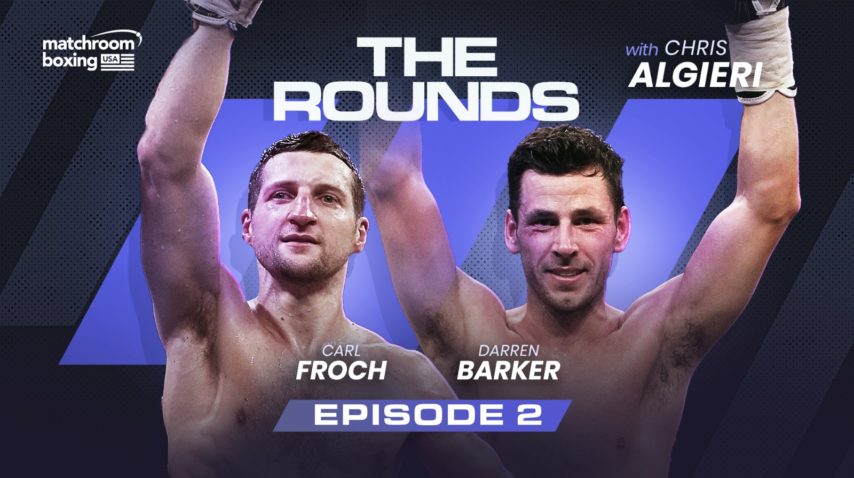 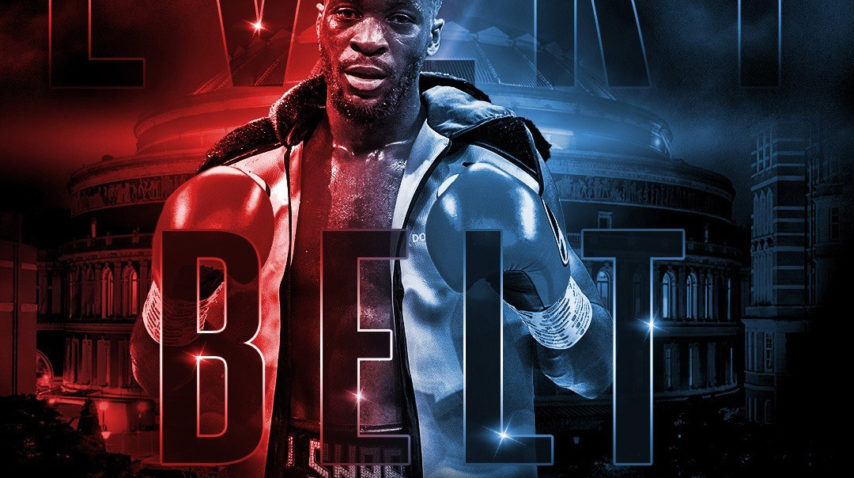