NEWS: Decastro Hasn’t Fought Anyone Close to My Level, This will be Daunting for him Says Jacobs

Jacobs: Decastro Hasn’t Fought Anyone Close to My Level, This will be Daunting for him.

In just under four weeks time Colchester’s Tommy ‘Sweet T’ Jacobs (10-1-0 5KOs) will be stepping into the ring for the biggest fight of his career, when he challenges World Boxing Union (WBU) Super Middleweight World Champion Nathan ‘The Nightmare’ Decastro (15-0-0 12KOs) for not only his coveted crown but also the World Boxing Foundation (WBF) title, at the Prince’s Theatre, Clacton-on-Sea on Saturday 22nd June 2019.

There’s definitely no love lost between Jacobs, the reigning World Boxing Foundation (WBF) Super Welterweight European and International Champion, and WBU World Champion Decastro, the pair have been exchanging a venomous war of words on social media for about a year or so, which initially appeared to be just a case of mutual dislike and highly unlikely to be settled in the ring, due to two weight categories separating them.

However thoughts that the vicious exchange would never lead to a showdown were thoroughly dismissed back in February this year, when Jacobs announced that he would face undefeated Liverpool hard-man Scott ‘Mad Dog’ McIntyre in a six round contest at Super Middleweight on March 9th.

A crazy fight to take most thought at the time, not just because McIntyre was an unbeaten, highly aggressive fighter with a devastating right hand, but mainly because Jacobs had spent the past year securing the WBF European and then International titles in order to secure a challenge for the WBF Super Welterweight World Crown at the first opportunity.

Whilst clearly a dangerous move, for his Super Welterweight World Championship aspirations if he failed to secure the win, Jacobs wanted the test as McIntyre’s approach and style has been favourably compared to that of Decastro.

In the end it turned out to be very good move for Jacobs, as the Colchester man’s preparations and tactics were spot on, so much so he dominated the contest to secure a solid points win.

Then post fight Jacobs immediately stepped up his campaign on social media calling for Decastro to fight him next, should the Bardney, Lincolnshire man beat Daniel Adjei Sowah and secure the WBU crown on April 27th.

Jacobs kept up the pressure throughout the build up to the Decastro-Sowah title clash and even went as far as not only being ringside on the night, but actually assisting Sowah’s team in the corner.

No surprise then, that in the post victory interviews a mightily angry Decastro more or less ignored talking about his latest stoppage win, or come to that him now being World Champion, instead choosing to make an vitriolic statement making it clear he was sick and tired of Jacobs and his comments which culminated in the announcement that he had decided to undertake a voluntary defence against Jacobs on the earliest possibly occasion to settle matters for once and for all.

Within days terms were agreed and the official announcement made that Decastro would defend his recently won World Crown against Jacobs on June 22nd.

“This is a Massive fight for me, one I fully intend to win.

“I remember on my debut Nathan was on the same bill against Amedor from Ghana who had very impressive 8-0 (7KOs) record versus Nathan’s 6-0 (4KOs) at the time.

“I didn’t know their respective records at the time but I watched the fight and thought it was just two novices going at it as the winner DeCastro was incredibly dirty, hitting low an awful lot and they were just toe to toe scrapping.

“That was my first sight of Decastro and obviously I boxed the same opponent, at Middleweight, next and stopped him a round earlier with relative ease and really wasn’t impressed with the African.

“As both our careers have developed I’ve chosen to have real fights with a real risk element whereas DeCastro has chosen to box Africans and Eastern European’s.

“This is a massive risky fight for me not only taking on someone who’s a current world champion with a very impressive record but stepping up two weight categories against someone who by all accounts is supposed to be a massive puncher!

“But it’s also a risky fight for him as I don’t believe he’s been in the ring with anyone close to my level as a pro and that’s going to be daunting.

“When we meet in the ring and he lands a shot and I’m still there and not rolling over I know that’s going to play massively on him psychologically, and then when I hit him back and he feels someone actually coming to beat him with meaningful shots and willingness to win that’s also going to play on his mind.

“However the fight goes and I have my own view on what will happen, it’s going to be Nathan Decastro’s first real fight and first time we see him pushed.

“I’ve been pushed many times in my career and in each case I admit it was all my own fault, either a poor weight cut or lack of training but the difference is, so it’s not unchartered territory for me, I know when times are hard I can bite down on my gum-shield and go into the trenches, we’ve never seen this from Nathan as yet and I think that’s the major difference.”

In addition to the three Championship contests, there are also a number of International matches. The first of these will be an eight round non-championship bout featuring Tanzania’s Amos Mwamakula against a yet to be named opponent, following a request from his previously contracted opponent World Boxing Council (WBC) Asia Champion Neeraj Goyat that he be released from the contract in order to fight Amir Khan for the World Boxing Council (WBC) Pearl Championship in Saudi Arabia on the 12th July, which was agreed. 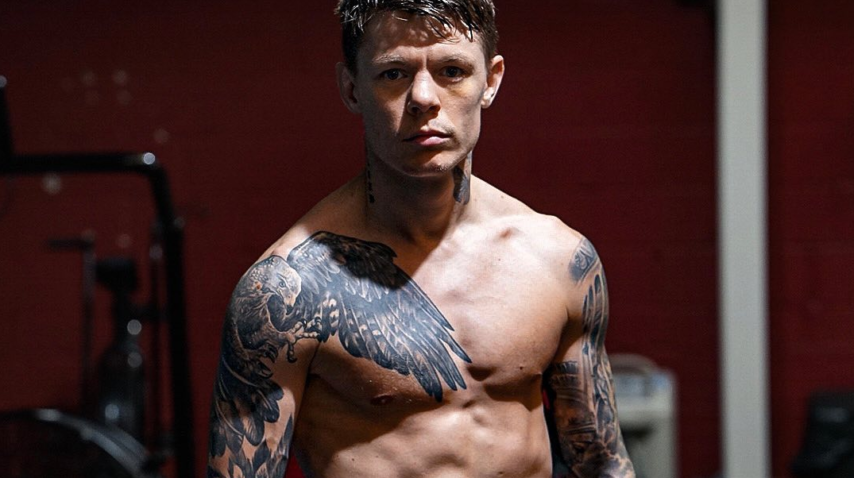 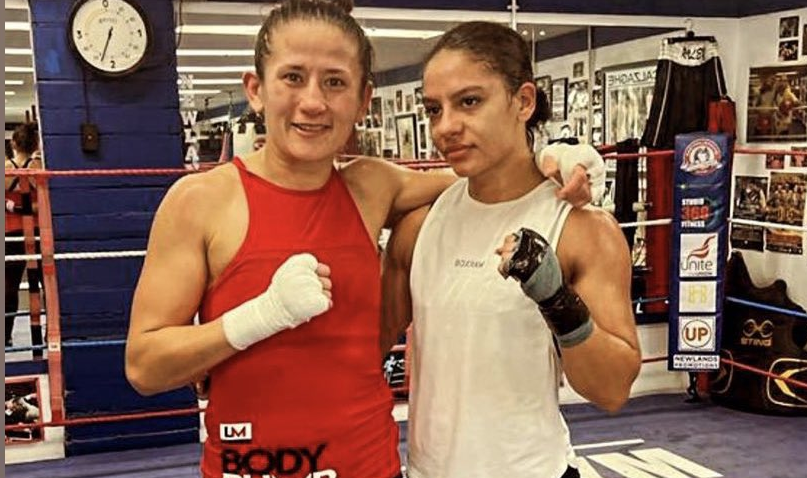 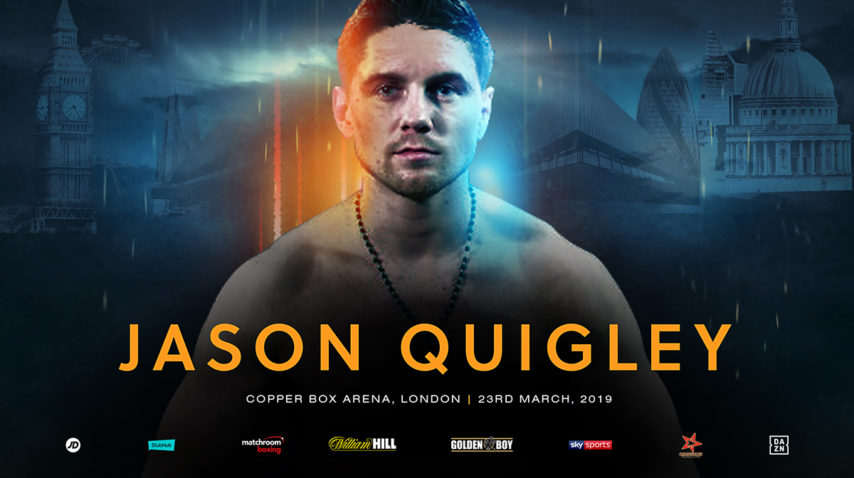 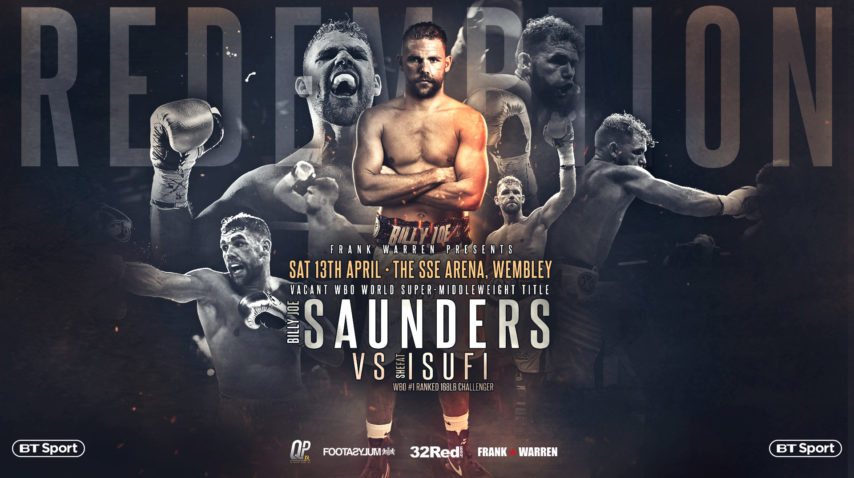 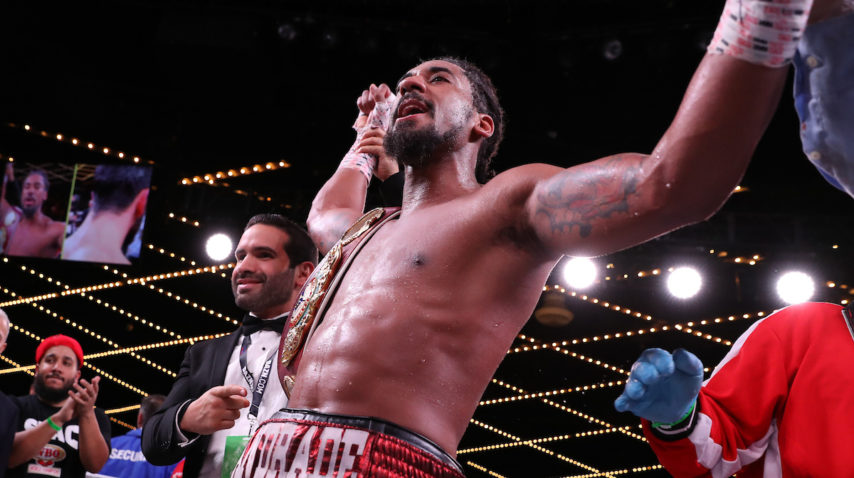 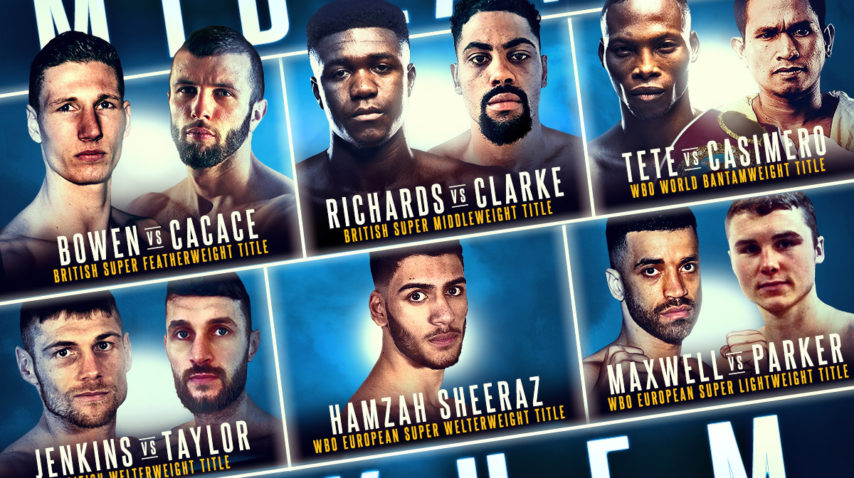