Yesterday, at the Parada Puertorriqueña in the city of New York, the eight-time world champion of seven weight categories, Amanda Serrano, native of Carolina, Puerto Rico, received the official certification of the famous company ‘Guinness World Records ‘, for recognizing Serrano as the first and so far, the only exponent of professional women’s boxing, who has won world championships in seven weight classes.

“I have no words to describe the support I received at the stop. Being in the middle of the stop, they surprised me with the Guinness record for being champion in seven divisions and it was something incredible. Hard work is rewarded when one least imagines it. I am always motivated to represent my island in all my fights and this is more motivation to keep reaching my goals in all the sports I compete. For Puerto Rico and for women, I will continue looking for triumphs until God wants. I want to continue being an example for women and show that discipline and sacrifice makes you great in what you propose in life, “said Amanda Serrano.

The certificate of ‘Guinness World Records’ given to Serrano, left embodied the following words:

The largest number of women’s boxing world titles won in different weight divisions is seven, and was achieved in New York, United States, on January 18, 2019 by Amanda Serrano, also known as ‘The Real Deal’ (Puerto Rico) 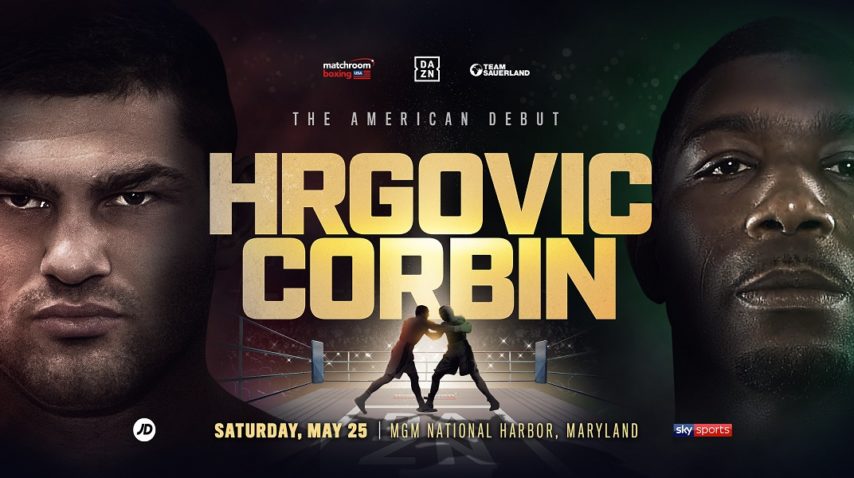 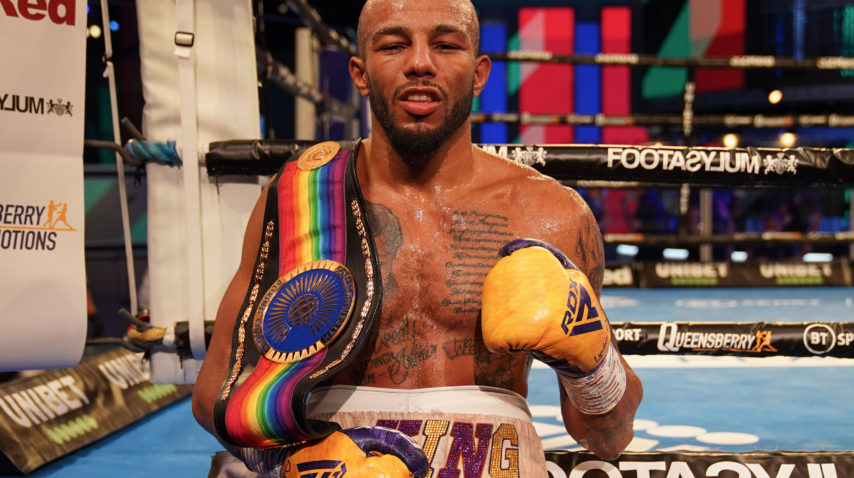 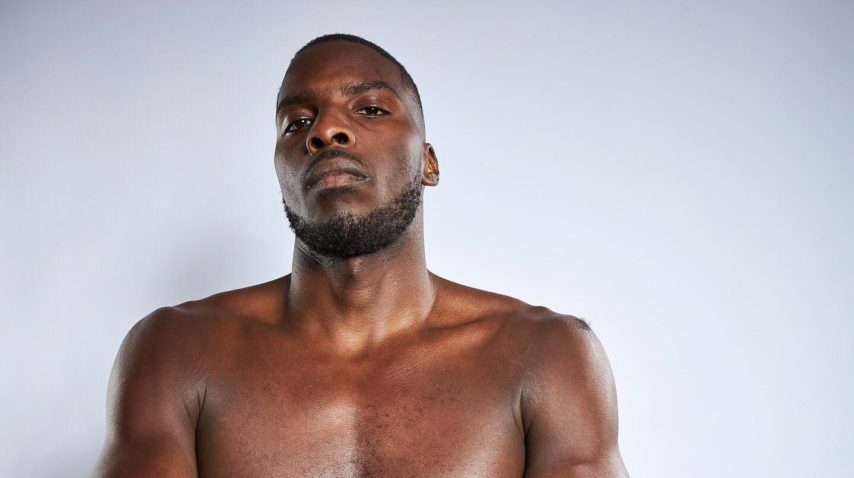 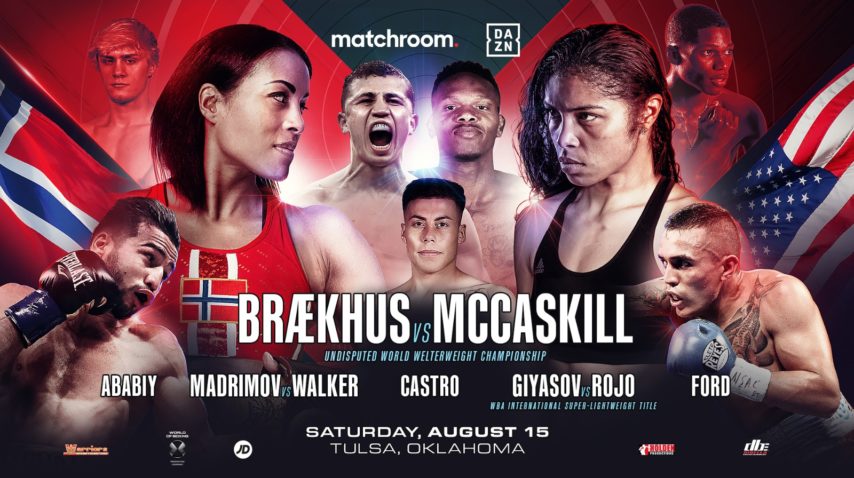