Mason Cartwright is promising he will pick up his first title this Saturday (October 19) before moving onto a big fight with the likes of Conor Benn in 2020.

The 27-year-old gets home billing, headlining at the Sports Village in Ellesmere Port, and takes on Midlander Danny Ball for the vacant World Boxing Council International Silver Welterweight Title, with the action shown live and FREE onvipboxing.tv

Cartwright’s aggressive, come-forward style has made him a firm fan-favourite, not least when he suffered his only loss to Darren Tetley last May.  The pair slugged it out at Elland Road on the undercard of Josh Warrington’s win over Lee Selby, with Cartwright ahead on the cards but stopped in the ninth round after suffering a truly gruesome cut on his lip.  Since then, ‘Nutty’ has picked up a couple of low-level wins, to take his ledger to 15-1-1 (5).

Ball enters the contest with the confidence of a fighter who has never tasted defeat.  Danny, 23, turned pro in July 2017, racing to eight wins, with three KOs, before drawing with Kaisee Benjamin in March for the Midlands Area Welterweight belt.

Ahead of his bill-topping appearance, Cartwright says he has learned from the Tetley reverse and is predicting a toe-to-toe battle with Ball ahead of their encounter.

“The Tetley loss was a big learning curve,” explained Mason.  “It was a fight I was winning on the cards, and with the cut I don’t really see it as a loss.  There was no way he was going to be able to stop me, so in my head I won that fight.  There were a few things I needed to change, I was too gung-ho early on. It was my first ten rounder though, and my first fight under the spotlight.  I’ll keep my explosiveness, but just taper it a bit, and use it at the right time, instead of going all-out.

“I’ve seen bits of Danny on YouTube, and he’s a come-forward fighter.  So, it’s got all the makings of a great fight because, as everyone knows, I’m a pressure fighter.  I’m looking forward to it; it should be a real ding-dong.  He likes to come forward and be the dominant fighter, but I won’t be letting him push me back, and I don’t box on the back foot.  I know how strong I am and I’m ready.

“When Steve [Wood] told me I’d be boxing in Ellesmere Port, I was buzzing anyway, but to be told it was for a WBC Title, it’s amazing.  My fans are always travelling to watch me, so to have a great fight on their doorstep is perfect.  When I win the belt, I’ll be celebrating with everyone and getting them all in for a picture with the belt!

“Conor Benn is a great fighter, he’s explosive and exciting to watch, and is the same kind of fighter as me.  He’s just one of the names I could mention that would be an amazing fight to watch against myself.  I want anyone that will push my career on, but boxing is a spectator sport and I’m happy to fight anyone who will put on a good show with me.”

“There’s no doubt this is going to be a cracking fight for the fans,” said promoter, Steve Wood.  “Mason doesn’t take a backwards step, and is always in a great scrap.  And Danny has a similar style, so they won’t need to go looking for each other.  It’s another really exciting headline fight we’re putting on for the fans in the venue, and for our ever-growing audience on vipboxing.tv.”

Chief support on the show is another local fighter, Matty Fagin, who will be having his first outing in a year.  Also appearing will be Birkenhead’s Sean ‘Masher’ Dodd, who needs a good win to set up a November title fight with Liverpool’s Tom Farrell.  Southport’s Jake Barton will box after a lengthy lay off, and heavyweight, Kamil Sokolowski, has also been added to the card.

Tickets priced at £40 (general), £70 (ringside) are available from all boxers, or at vipboxing.tv

NEWS: BATTLE IN BILBAO: DOMESTIC AND EUROPEAN TITLES ON THE LINE AS MATCHROOM RETURN TO SPAIN ON DECEMBER 3 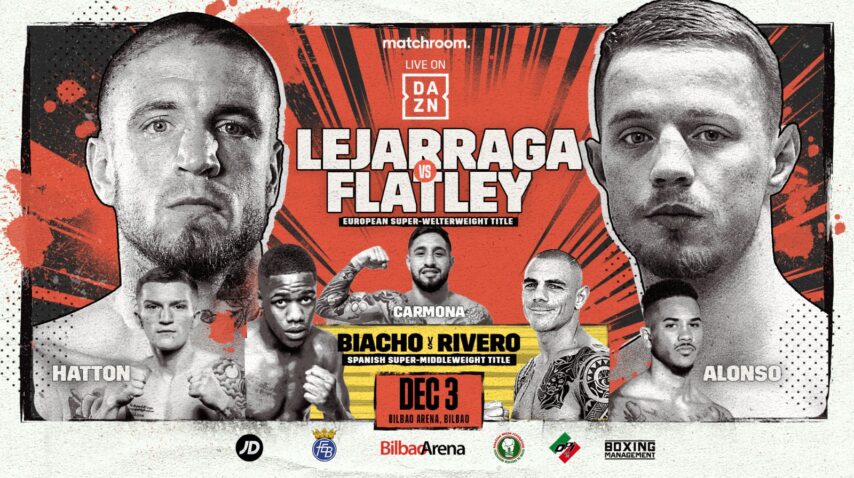 NEWS: BATTLE IN BILBAO: DOMESTIC AND EUROPEAN TITLES ON THE LINE AS MATCHROOM RETURN TO SPAIN ON DECEMBER 3 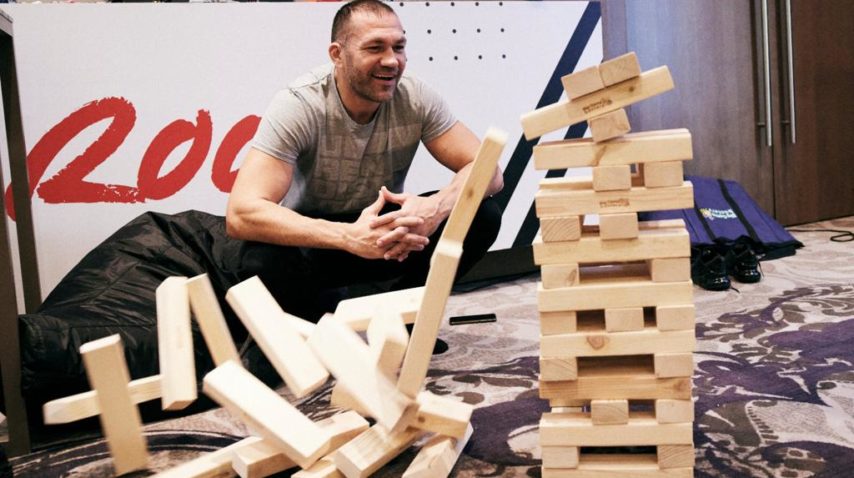 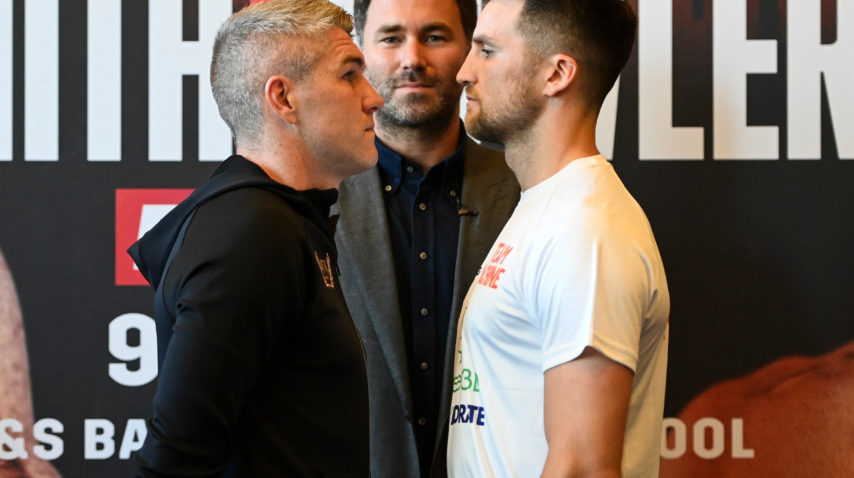