(Made by an appointed spokesperson on behalf of Nigel Benn).

After sustaining a shoulder injury in training yesterday (28 October 2019) afternoon, Nigel Benn regrets to inform his fans and supporters that will not be fit to box on November 23rd. Father time has NOT caught up with him at all, as his preparation and sparring had actually progressed better than expected at this stage of his preparation.

Nigel had several anti-inflammatory injections, primarily into one shoulder joint last week, but this treatment has failed in its efforts to reduce the acute pain that is significantly affecting his punching power and full movement on one side.

He is devastated at this setback. Years of organisation has gone into this event, and many people (aside from himself) will be affected by his inability to fight.

This setback will likely mean that he will never get the closure he sought. In his own words “I hope my fans will respect that I have no say in this decision. Please accept my apologies for any inconvenience this may cause to my loyal fans who have bought tickets, The British and Irish Boxing Authority (BIBA) for sanctioning me, undercard fighters, the venue, suppliers and anyone else who is affected by my announcement. God bless you all.”

The venue (Resorts World Arena) and the 2 appointed ticket agencies – The Ticket Factory and Eventim are currently in dialogue with the head of BIBA (Gianluca Di Caro), in an effort to rescue the event, given 10 fights are still arranged. However, refunds for ticket holders are available from the respective agents upon request. 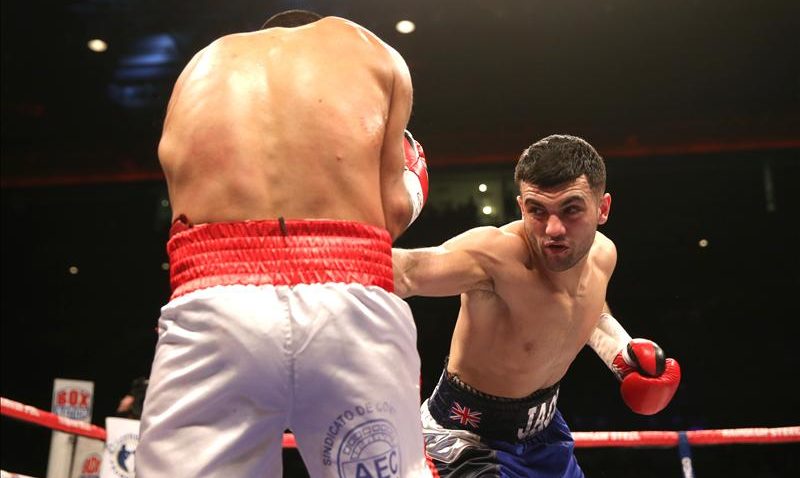 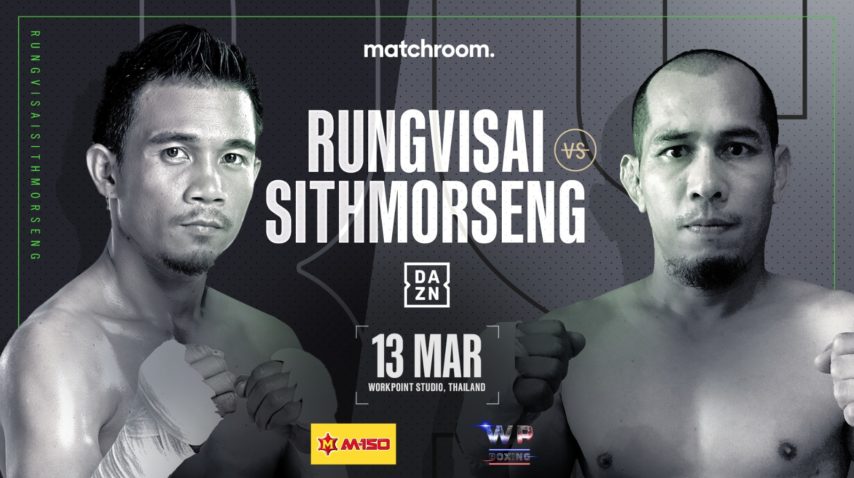 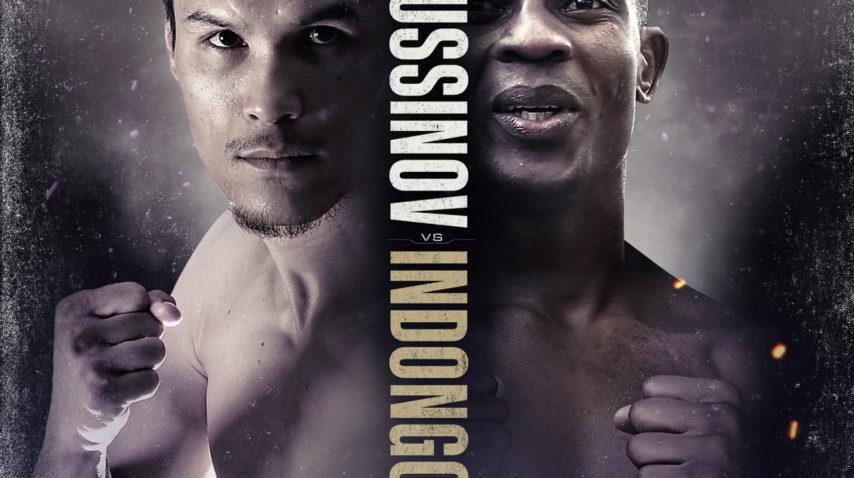 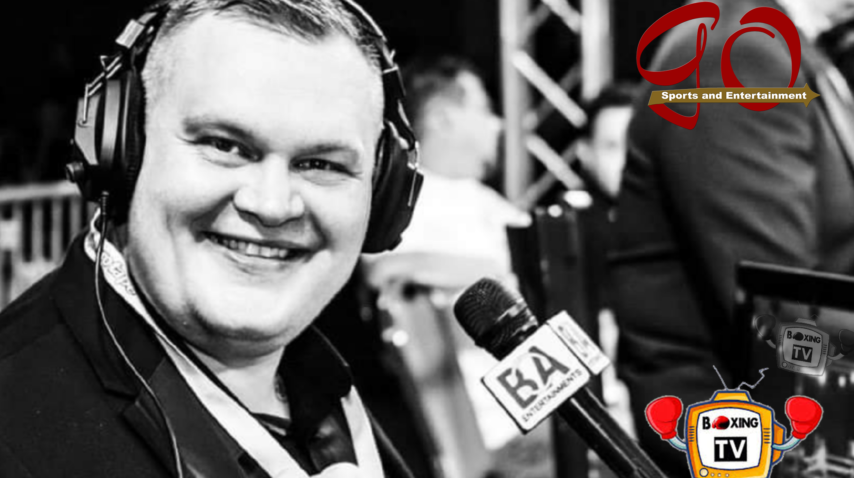