At the Walmer Hall in his home-town of Port Elizabeth, he had to move up two weight classes to face a late replacement, compatriot Enathi Stelle, when original opponent Mfundo Gwayana was pulled out at very late notice for their planned Flyweight title bout.

But if he thought the late change would give him an easy nights work, he was sorely mistaking. Stelle fought his heart out, and gave the favourite his toughest fight to date. Toe-to-toe battle had the crown on their feet through-out the entire ten rounds.

However, in the end two of the judges, Nonelwa Fukutwa and Prince Mbambaza, scored the fight for Magwaza 96-94 and 98-92, the second appearing too wide, while judge Siyabonga Ncata had it the other way around at 96-94 for Stelle.

The fight was a clear sign that while Magwaza, now 5-0 (2), could be a future star, he still has a lot to learn. Stelle proved that he is a much better fighter than his now 4-3 (2) record suggests, and he should win plenty of meaningful fights in the coming years. 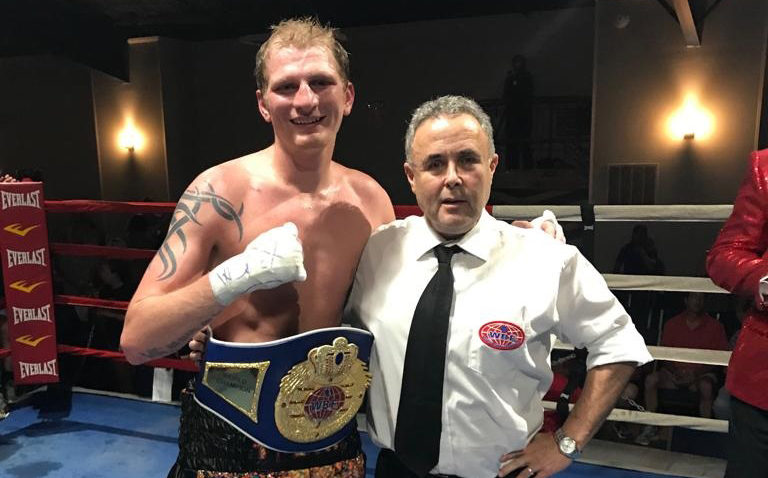 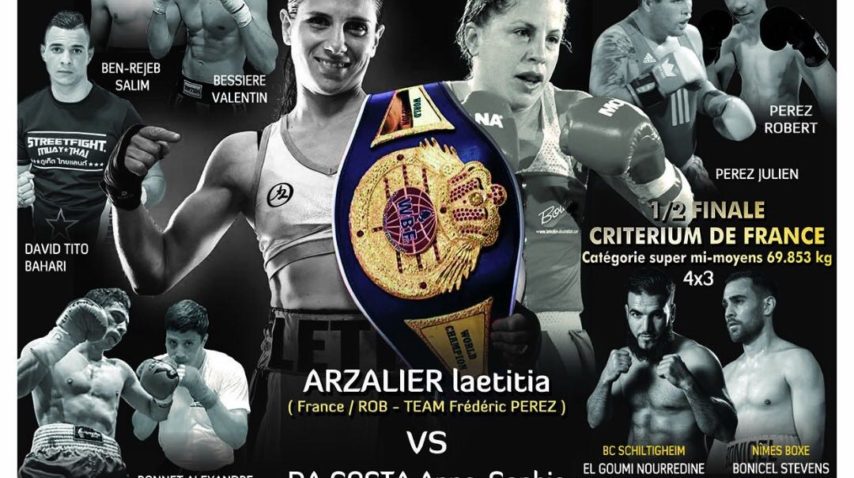 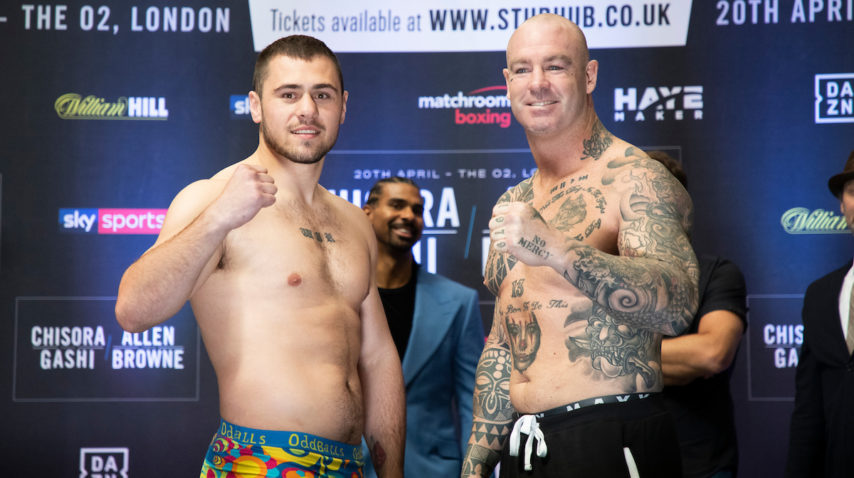 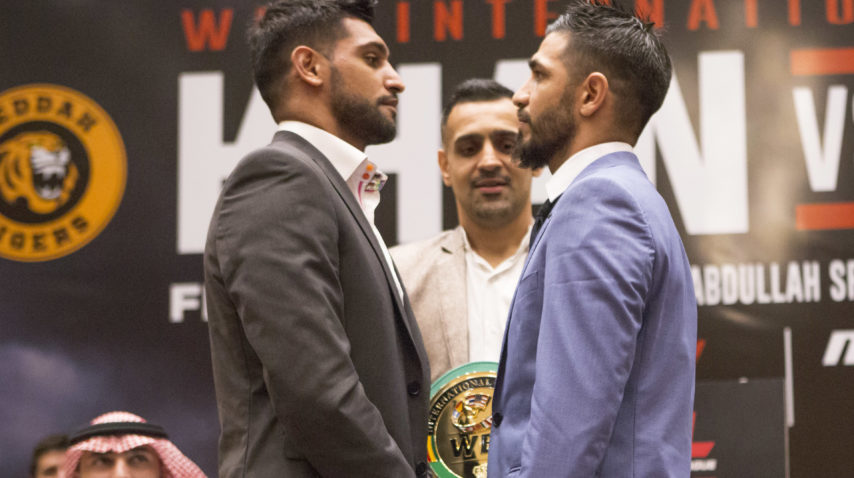