The World Boxing Organization (WBO) will hold its thirty-second annual convention in the city of Tokyo, Japan (Tokyo Dome Hotel) from December 2 to 5, 2019. As every year, the presence of world sport legends, world champions and former champions, world ranked contenders, prospects, trainers, managers, promoters, officers, as well as figures from political, social and cultural circles are expected.

The convention will also include judge and referee seminars, committee reports, and an awards gala. Various topics will be discussed, many related to fighter safety, global regulations, and classifications, among other topics.

The convention will be broadcast live on the official WBO Facebook pagewww.facebook.com/WorldBoxingOrg

The agenda of the convention is available at the following link: www.wboboxing.com/news/wbo-news/wbo-tokyo-convention-2019-agenda/ 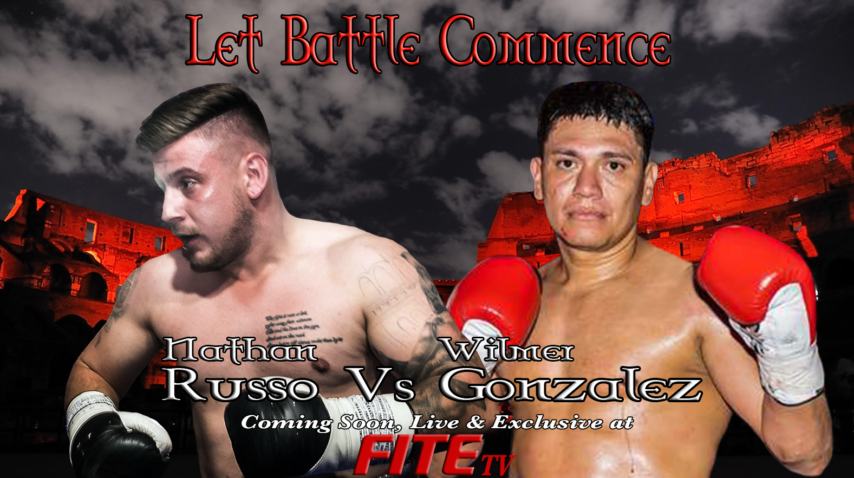 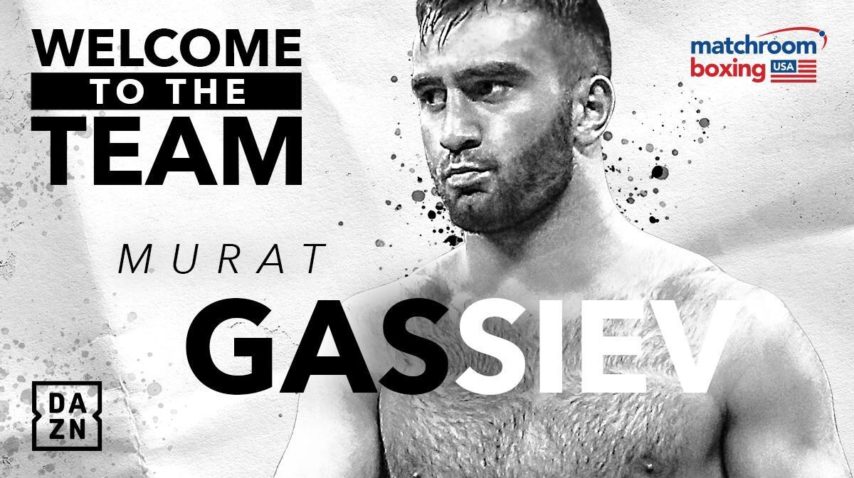 NEWS: ANDRADE: I WILL PROVE I’M THE BEST AT MIDDLEWEIGHT IN 2019 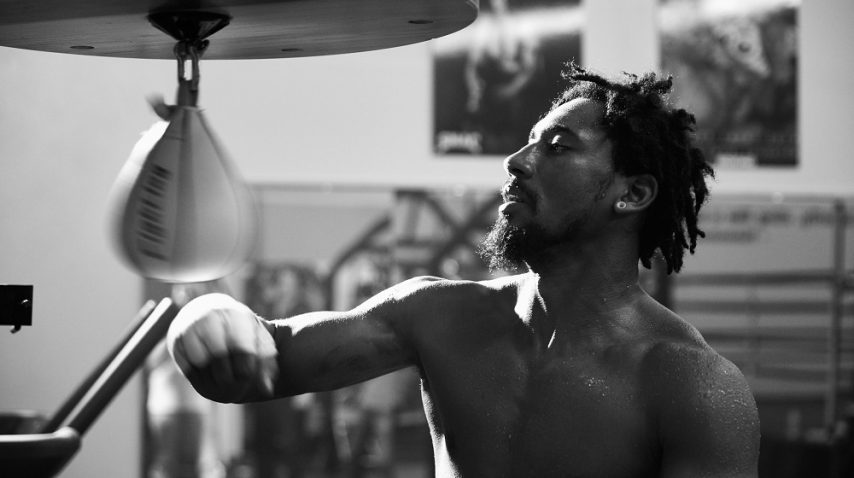 NEWS: ANDRADE: I WILL PROVE I’M THE BEST AT MIDDLEWEIGHT IN 2019

NEWS: WARREN AND ARUM DINE OUT ON WILDER/FURY 2 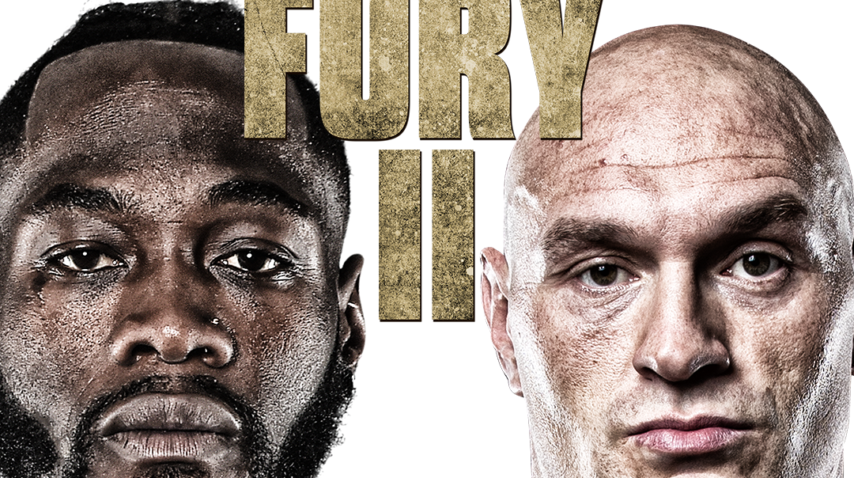 NEWS: WARREN AND ARUM DINE OUT ON WILDER/FURY 2