Featherweight star Gary Russell Jr defends his WBC World Title on the first of three live events coming up on BoxNation in February 2020, the second month of a new strategic partnership with Premier Sports.

Russell Jr is regarded as one of the best in the business and on Saturday night he faces Tugstsogt ‘King Tug’ Nyambayar, a 2012 Olympic silver medallist, in what could be one of his toughest tests. Double-Olympic gold medallist Guillermo Rigondeaux aims to win the WBA Bantamweight crown in the chief support bout.

In March, BoxNation will be available free of charge to current Premier Sports customers on Sky and the Premier Player. Customers subscribed to BoxNation via Sky will automatically get free access to Premier Sports 1, 2 and LaLigaTV. 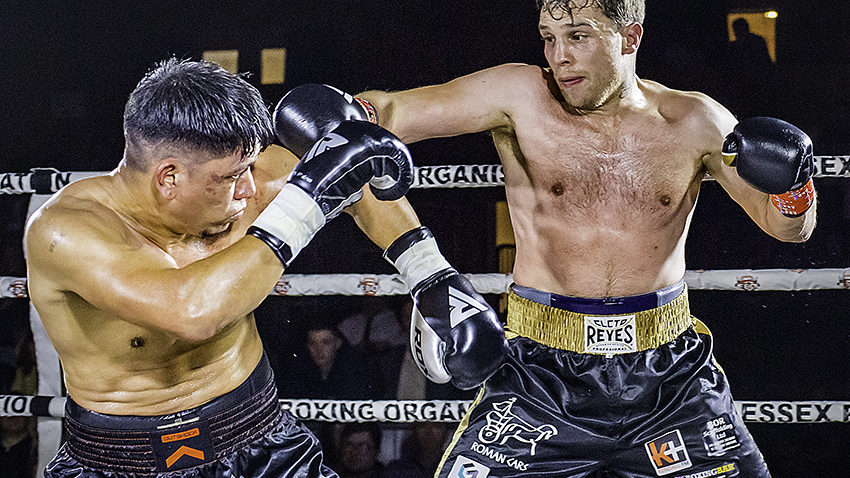 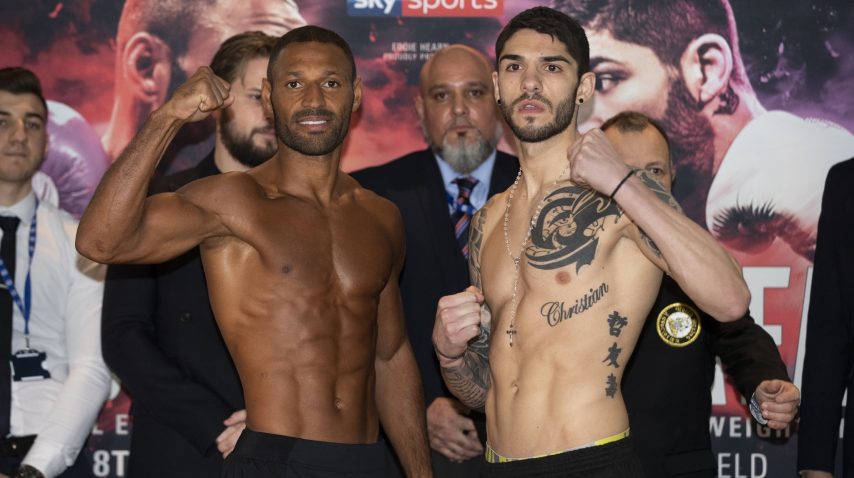 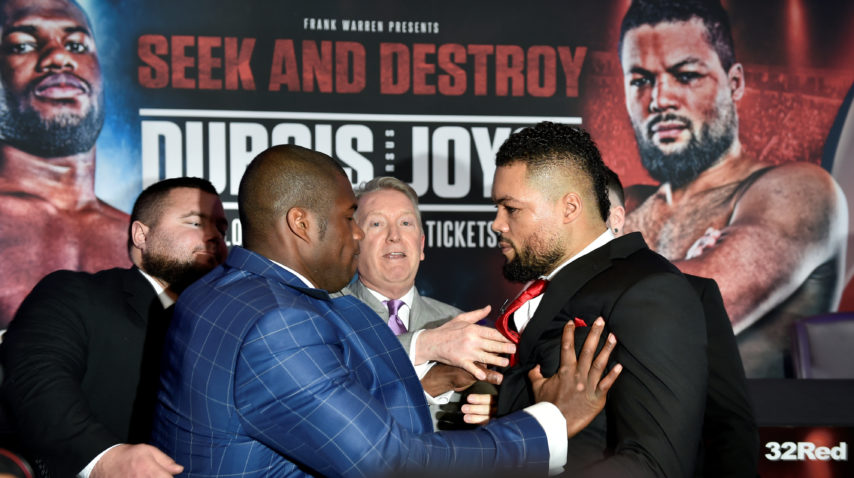 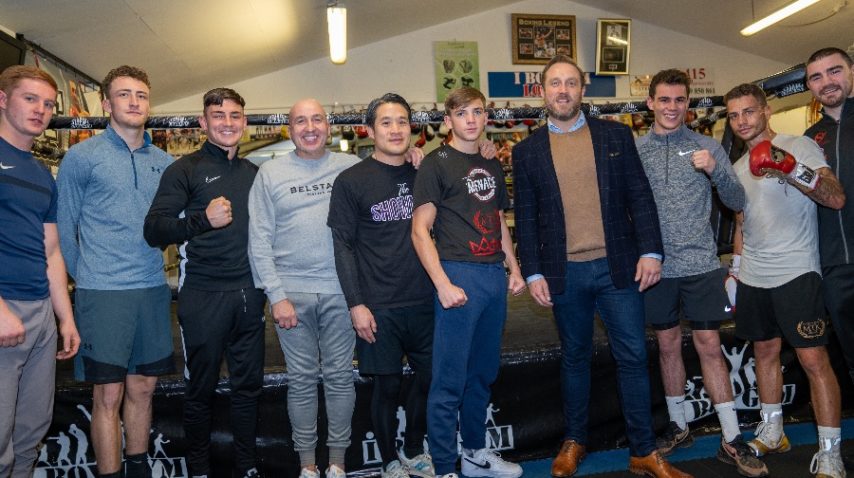