NEWS: Jonathan López will have his hands full against ‘Little Pacman’ this Saturday in Cataño

The fight is agreed for 10 rounds and the weight of 118 pounds.

Lopez had an outstanding career in amateur boxing, where he won a bronze medal at the World Youth Boxing Championship in Ukraine, the Golden Belt in Ecuador, the National Champion of Puerto Rico for seven years, amongst other achievements.

“I fight against those who put me in front,” Lopez said, “If it’s Naoya Inoue (WBA and WBC Bantamweight World Champion) or the anyone my promoter Juan Orengo says, I accept and go to war.”

On his opponent, nicknamed ‘Little Pacman’, López suggested that, “I hope he comes well prepared because I already had my first 10-round fight and I feel confident to fight for 15 rounds if they let me. I want to continue demonstrating that I am worthy of great opportunities and that better than facing a world-class opponent in front of my people. ”

“My opponent has good qualities because he knows how to box and look for the fight, but I have no problems with that. I am also good at it and expect a war. This will get really good, ”Lopez said.

In another fight, the Abimael ‘Manos de Piedra’ Ortíz, will face the former world champion Rodrigo Guerrero, of Mexico, in another war for the vacant World Boxing Association (WBA) Fedelatin title at the weight of 122 pounds.

Ortíz (8-0-1, 4 KOs) already has victories over former champions Chris Avalos of California and Alexis Santiago of Arizona, and over the Olympian and undefeated at the time of the fight Janthony Ortíz.

Ruidiaz, who has the backing of Félix ‘Tito’ Trinidad, has notable victories over Ángel ‘Memito MVP’ López and Jeffrey Ramos. 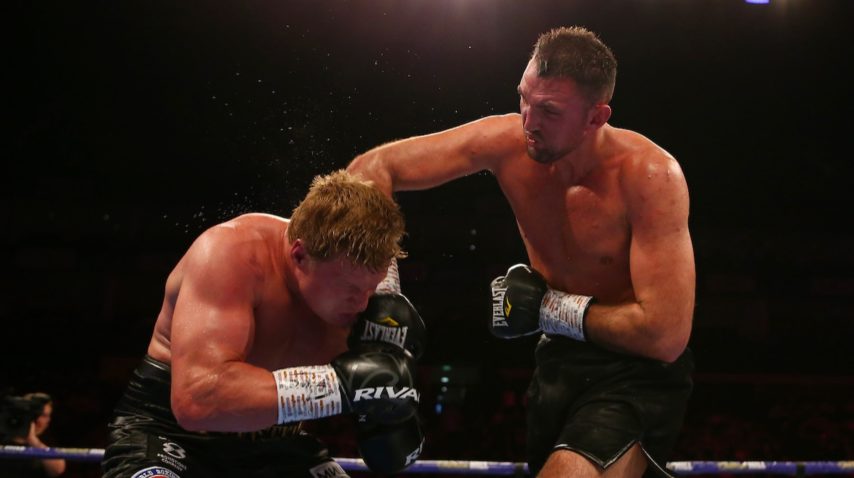 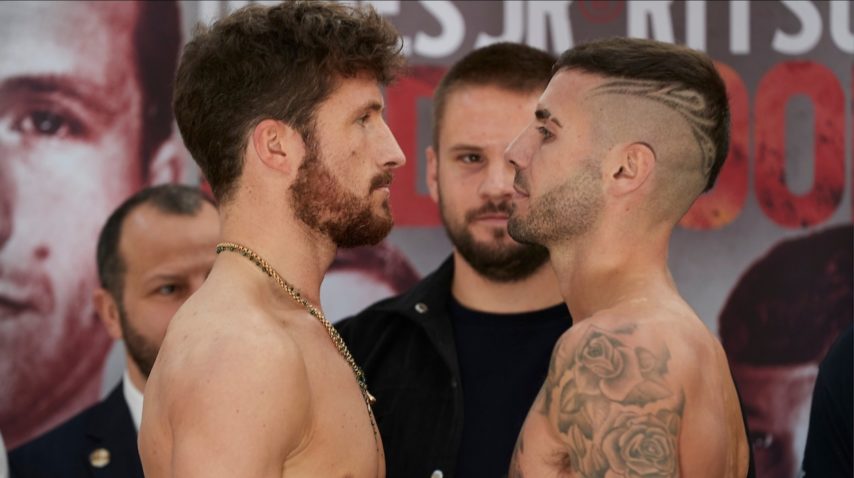 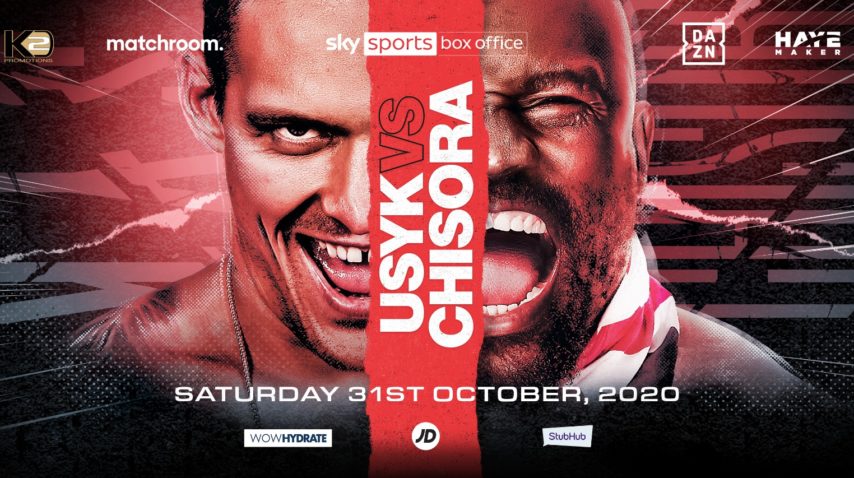 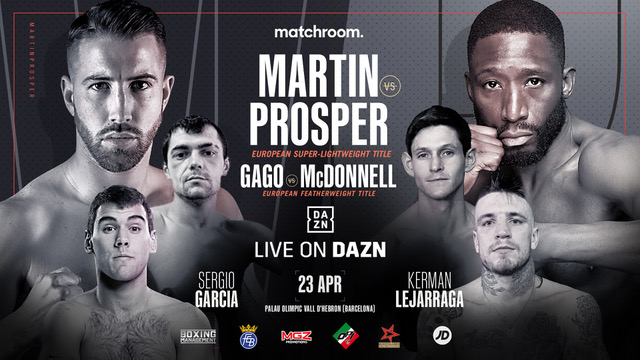