Trainer Jamie Moore has revealed the lofty ambitions that have been set out for highly-rated Tursynbay Kulakhmet – as he prepares to face Aleksei Evchenko on this weekend’s #MTKFightNight in Kazakhstan.

Undefeated Kulakhmet returns to the ring on Saturday, as he faces Evchenko at the Baluan Sholak Sports Palace in Almaty, live on ESPN+ in association with Top Rank in the US, on SportTimeKZ in Kazakhstan, and on IFL TV for the rest of the world.

Kulakhmet (3-0, 2 KOs) has looked sensational since making his professional debut last August, winning the WBC International super-welterweight title in just his second professional fight, before following that up with a devastating first round knockout win over 20-0 opponent Heber Rondon in April.

The 27-year-old now returns against experienced Evchenko this weekend, and trainer Moore says a world title shot for Kulakhmet is expected to come sooner rather than later.

Moore said: “I’ve been told by his management that the plan is for him to fight for a world title in seven fights, so if that’s the case we need to keep progressing and keep getting him ready.

“He’s had five different opponents for this fight which hasn’t been ideal because of where we want to get him and where he wants to go, but this opponent might give him some rounds.

“He’s had 35 fights and only been stopped once, and that was in the tenth and final round, so Tursynbay might get some rounds under his belt which he has struggled to get so far.

“He went the distance with Macaulay McGowan, but I think he was overcommitting and trying too hard in that fight, and that was part of the reason why he has ended up coming to our gym. We’ve been able to calm him down a bit and work on the ringcraft.

“Tursynbay has slotted right in at the gym. He is a lovely kid and has a great personality. He’s funny, and has good energy which is nice to have here.”

The undercard also features a number of rising stars from Kazakhstan and beyond, including Bagdat Uaydayev, Ray Seitzhankov, Abay Tolesh, Rakhat Seitzhan, Aidos Medet, and more.

NEWS: THIS IS A TOUGHER FIGHT THAN HERMANS SAYS MARSHALL 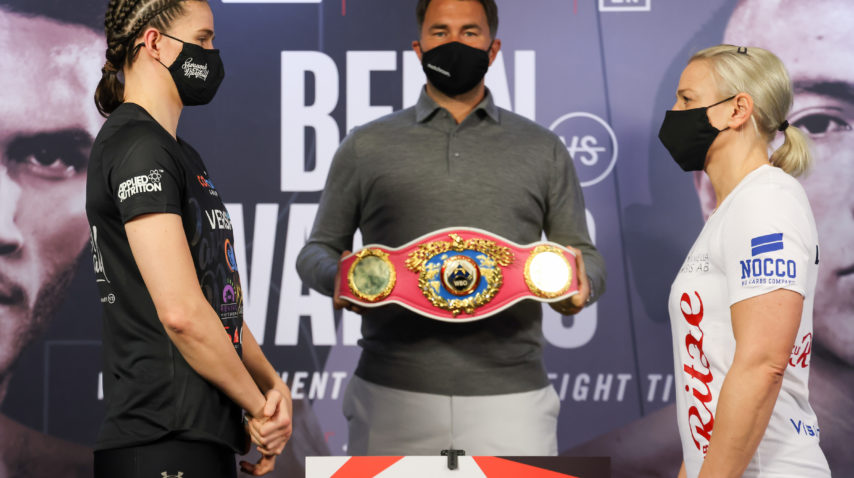 NEWS: THIS IS A TOUGHER FIGHT THAN HERMANS SAYS MARSHALL 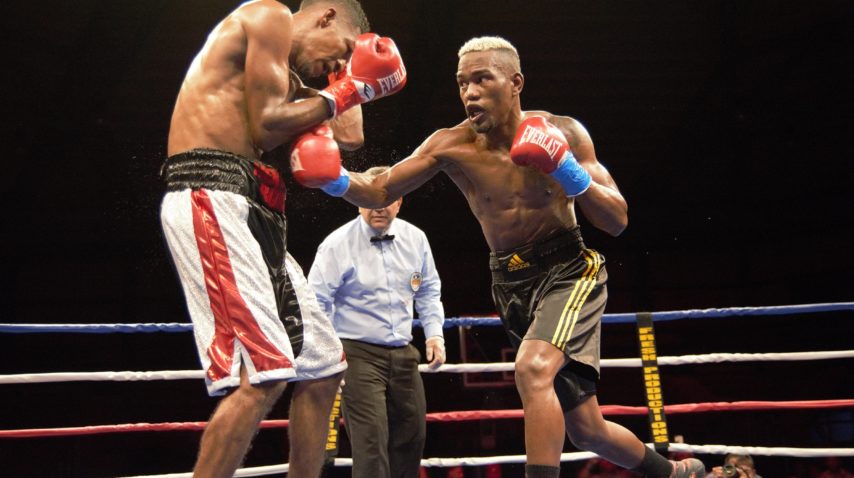 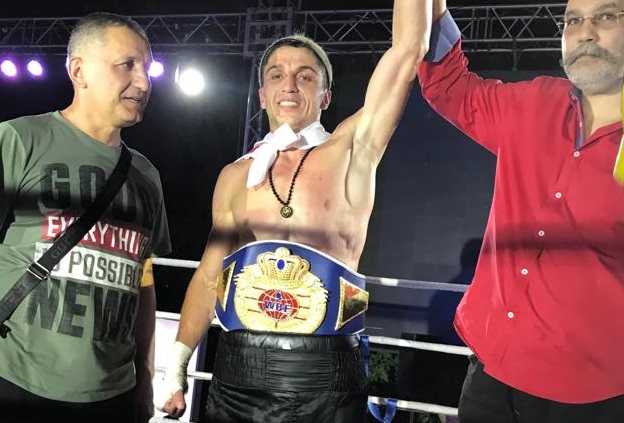 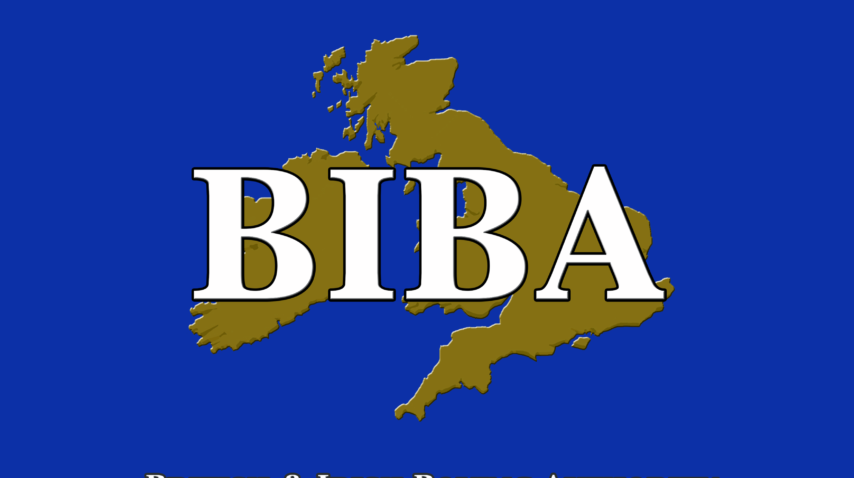