NEWS: Chris Wardrope Appointed Chairman Central Area and also to the Main Board of BIBA

It is with great pleasure that we today announce the appointment of Chris Wardrope, FCBI, Chartered Banker as Chairman of the Central Area Board.  With the appointment Chris will also take a seat upon the main board of directors, during what is a very exciting time for the British & Irish Boxing Authority (BIBA).  The appointment closely follows Class A Star referee Ian John-Lewis joining the organisation.

With a career in Corporate Banking extending over 30 years, and having previously been awarded a Fellowship by the Chartered Banker Institute for services to Banking, Chris will be aiding in the development of BIBA in the region, as well as acting as supervisor & inspector at our many events.

His association with boxing also extends back over 30 years, including being involved in the amateur code, as both a fighter and trainer for many years.  More recently within professional boxing, Chris has served for a number of years as the UK & European Co-ordinator and Supervisor for the World Boxing Foundation (WBF).  During his time with the organisation Chris has worked closely with the WBF President Mick Croucher in promoting and developing the sanctioning body across the globe.

With strong experience as a supervisor / inspector, Chris has also carried out these duties not only for the WBF, but also in world title fights for the World Boxing Union (WBU).  In addition he is a published boxing writer and fight artist.  Originally from Scotland, Chris now resides in Chorley, Lancashire.

Chris commented:  “Anyone who knows me or has worked with me in the past understands that while I am a career Corporate Banker, my passion in life is Boxing.

“It is a sport I love and have been involved in and studied from a very young age.

“With my professional background, I have experience across many business sectors including strategic planning, business development and financial advice.

“This experience is all cross transferable to my new role within BIBA and I believe that I can add an additional layer of professionalism, balance and guidance to the board, as well as some fresh ideas for the further development of BIBA across not only the UK but globally.

“Most of all, I am boxing man through and through and I look forward to working with the fighters, managers and promoters and assisting them to fulfil their potential.

“I look forward to working at our up coming shows across the region and the UK.”

BIBA Vice President Gianluca Di Caro added:  “It is with great pleasure that we appoint Chris, as Chairman of the Central Area and to the main board of directors.

“Having worked with Chris at numerous events, what stood out for us at BIBA was his knowledge of the sport, his professionalism and treatment of the fighters and those around him, which mirrors the BIBA ethos.

“As such we were delighted when we approached him with this opportunity and he accepted readily.

“We welcome Chris to the ever growing BIBA family with open arms and look forward to working closely with him to develop BIBA and our beloved sport further”.

Chris can be contacted at:

Founded in 2016, the British & Irish Boxing Authority (BIBA) is a professional Boxing governing, licensing and sanctioning organisation that operates primarily, but not exclusively, in the United Kingdom.

The British & Irish Boxing Authority (BIBA) are the indisputable industry leader, with regard to Health & Safety, within the professional boxing world.

In 2017, following three major life changing injuries and one fatality on BBBofC sanctioned, not BIBA sanctioned, professional boxing events in the UK in 2016, the BIBA board decided it was time for additional procedures in an attempt to try and reduce further bleed to the brain injuries.

It is our belief that it is essential that in order to be able to deliver the highest levels of duty of care to competing boxers on events sanctioned by ourselves that the officials in the ring and ringside, as well as those in the corner of BIBA licensed boxers when competing, are aware of the signs of possible head trauma.

When combined with other BIBA initiatives, such as Infra-Scanners ringside, Rehydration Drinks, Weight-Cutting monitoring etc. we believe that these initiatives will ensure that those that compete on BIBA sanctioned events are receiving the highest possible levels of care, Health & Safety wise, in the sport.

The British & Irish Boxing Authority (BIBA) also believe that it is imperative that procedures are in place to assist boxers when they retire from competing.

It is a well documented fact that when Athletes from any sport retire that the sudden change of lifestyle, as well as the loss of structure required for competition may cause Mental Health issues, such as depression, anxiety and even drug or alcohol dependency.

As such BIBA have not only introduced a system of  retraining retired boxers to be Officials and other roles such as Coaches etc to enable them to remain fully involved in the sport.

BIBA is a signatory of the Mental Health Charter for Sport and Recreation and have assembled a  Committee, that includes Professor Graham, Professor  Baker and Dr Pates amongst other specialists to create  strategies and procedures to assist those in need of support.

Whilst it is essential that we get the much needed information and resources available on the very important subject of Mental Health, we believe that we should also include equally important Health & Safety policies, resources and research, especially those that may reduce the potential risks of bleeds to the brain as well as take a serious look at the  current rules of the sport to improve the Health & Safety of those that compete. 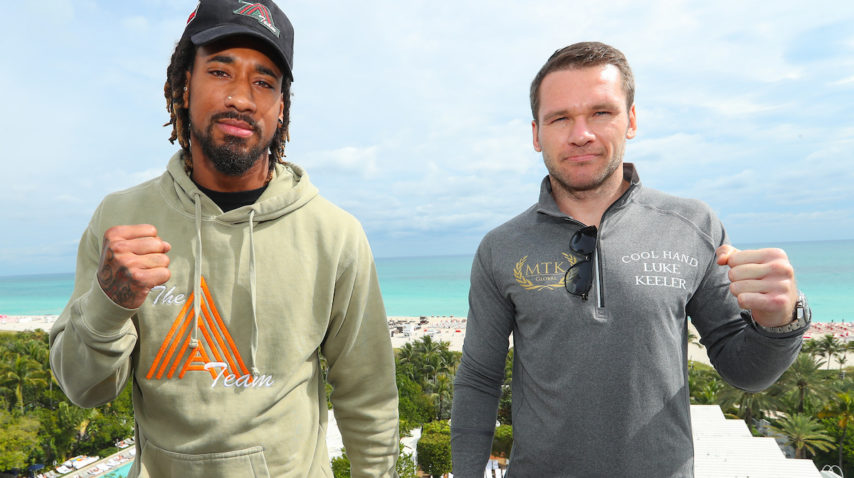 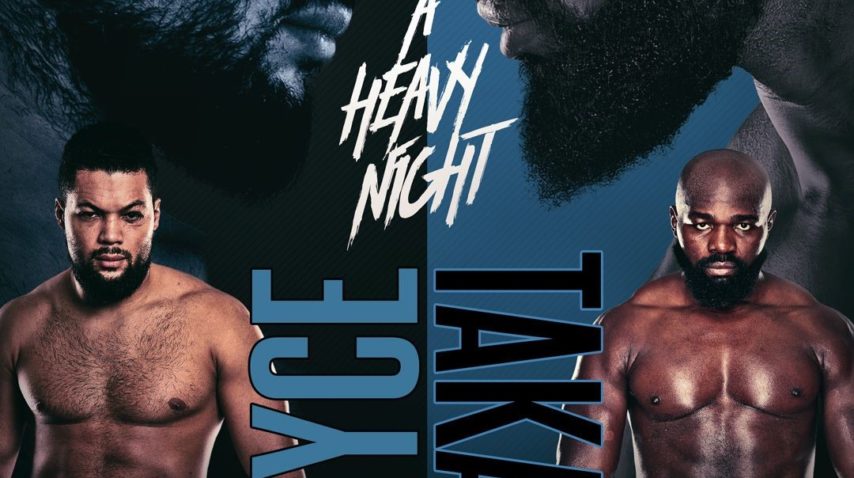 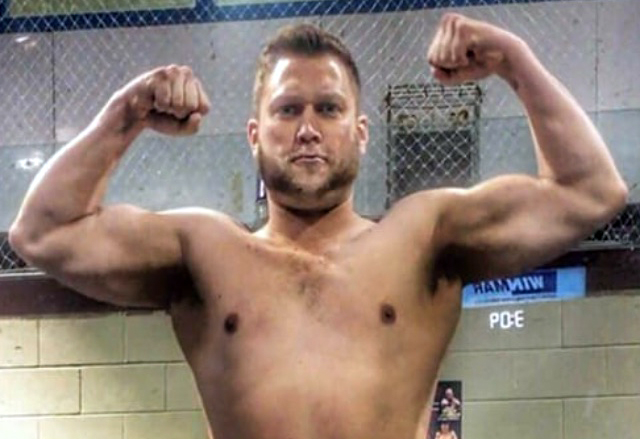 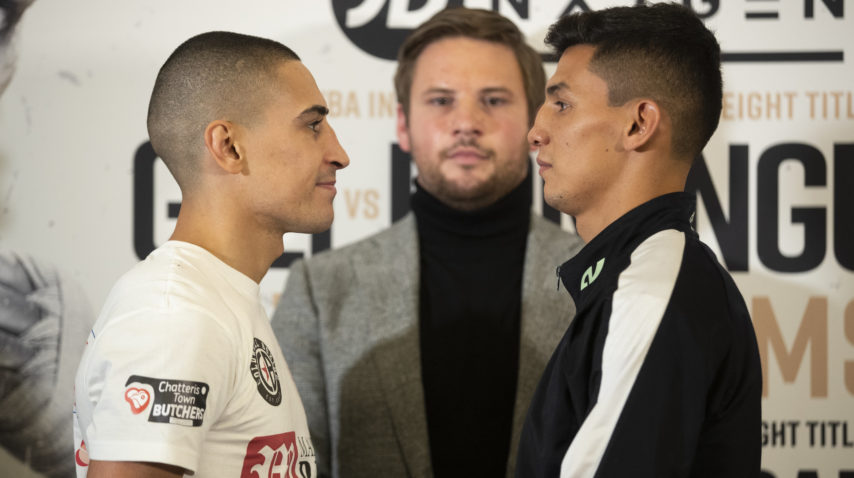