On a busy night of boxing shows that were all left in the shade, Hennessy Sports promoted a sensational event featuring the Fight of the Year between proud warriors Sam Eggington and Bilel Jkitou at the Coventry Skydome Arena last night with the Savage coming out the winner by split decision in a tremendous all-action battle that left fans’ breathless.

Eggington put his WBC Silver Middleweight title on the line for the first time, whilst Frenchman Jkitou bravely risked his 15 fight unbeaten record to come to England and face Eggington, but has now seen his stock rise considerably after last night and present himself as a new star.

The humble yet consummate pro Eggington is now on the cusp of challenging for a World title and with that epic performance he has left some so called PPV stars to shame.

Jkitou started the aggressor taking the fight to Sam in the opening early session of the first, with the Birmingham man looking to feel his way in but he quickly stamped his own brutal brand by going toe-to-toe.

Sticking close to each other and planting their feet, the pair traded big hooks, uppercuts and ripping in body shots with each other as neither man wanted to give way.  Jkitou was cheered on by a large group of loud supporters who had made the journey to England and Eggington had his own band of loyal followers making their noise.

With the intense action going back and forth in the early rounds and both men having their moments of success, in the fourth Bilel landed a good left hook with Eggington feeling it, but coming straight back with his own punches.

Eggington looked the busier man with his straight-punching and landed the more decisive and heavier shots.  His eyes started to swell midway in the fight and his right eye picked up some small cuts with their heads rubbing closely, but expert cuts man Kerry Kayes in the corner worked his magic which did not affect Eggington’s vision in the fight.

Still just 27, Eggington, Britain’s most exciting fighter, looked to be getting ahead from sixth round landing more shots and bringing in his extensive championship title experience but Jkitou was still dangerous getting success with his own punches.

At the start of the eighth, Eggington looked to use some distance and box, but Jkitou unleashed some big shots starting with a big left hook and unloading with Eggington on the ropes.  Sam quickly firing back and later in the round landed his own perfect five-punch combo close up.

With the crowd on their feet, the final three rounds were fought at a ferocious pace just like the opening rounds with broadcaster Channel 5 having Eggington three rounds up going into the ninth.  With pride now on the line and neither man willing to relent, they dug deep and carried on their fierce exchanges until the final bell.

It went to the judges scorecards and they were split, with one scoring it 116-112 for Jkitou, but the other two both had it 117-112 in favour of Eggington.

Eggington, who wears his heart on sleeve every time and often doesn’t receive the recognition he deserves, said modestly afterwards, “I was fit and ready but I made harder work of it than I should have.  I should have boxed a bit more early on in the fight and I gave him ground a bit and I enjoy it most of the time, but when you do that it’s hard to get out of it so I slipped into trying to box and reverted back into going in and having a war.  He caught me in the eye with jabs a few times and a lot of heads, I thought the split was a bit harsh.  I thought he won a few rounds, more rounds than he should have done, than [the judges] should have given him.  But it is what it is, it’s tough, he’s 15-0 and he can dig and he caught me a few times so it is what it is and I should have made easier work of it, but I got the win.”

The live opener on Channel 5 saw Irish dynamo Stevie ‘The Hitman’ McKenna extended for the first time in his career as he won every round against tough Moussa Gary and took his record to unbeaten in nine.  McKenna looked to blow away Frenchman Gary with his big and heavy shots, but Gary, a quality operator with a granite chin, was an awkward customer and the Country Monaghan ace couldn’t nail him, but going the extra rounds at full pace would have given him vital career experience. 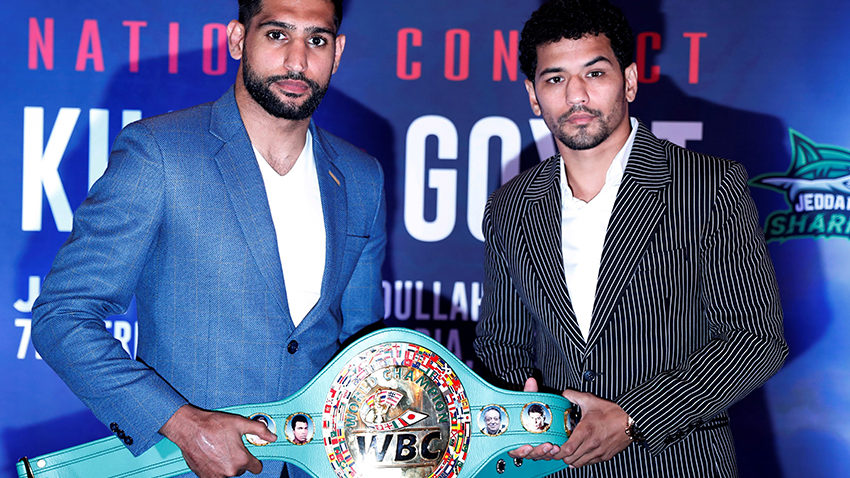 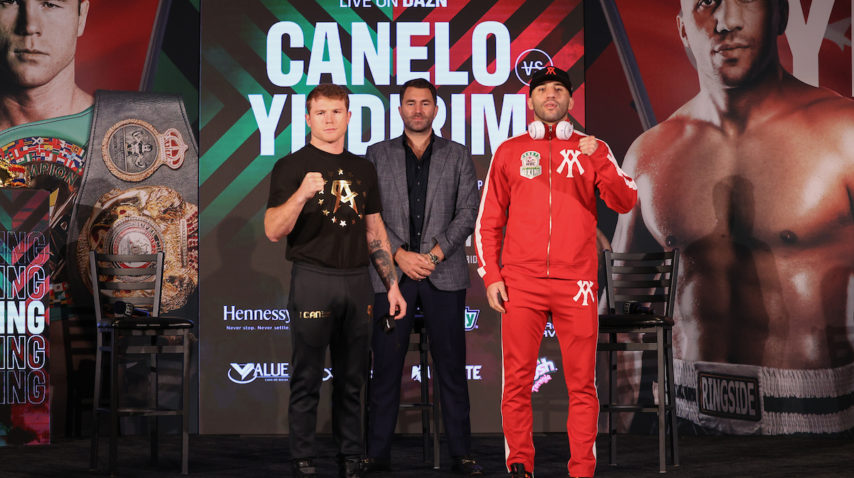 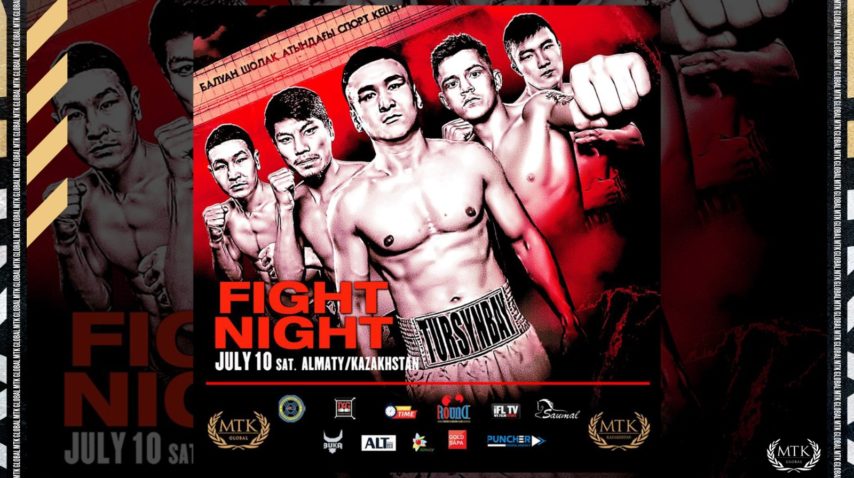 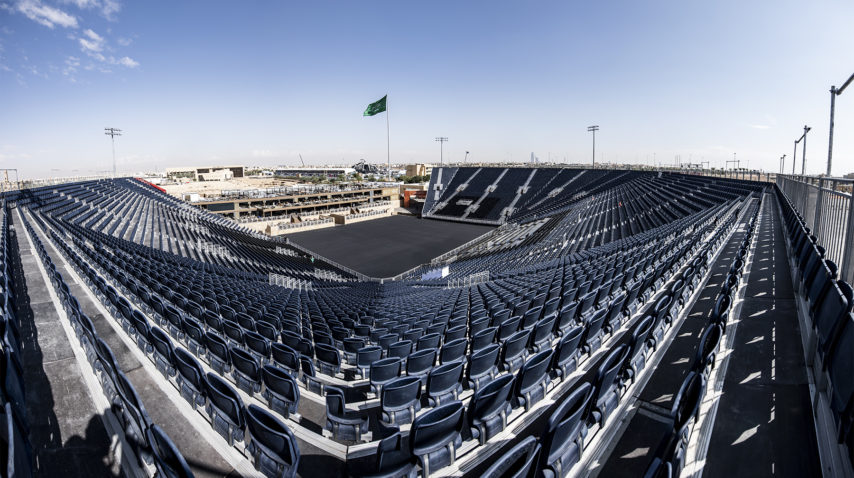