Probellum is proud to announce that it will continue forward as unbeaten welterweight sensation Eimantas Stanionis’ promoter.

It sees Stanionis continue his relationship with Richard Schaefer after the duo’s time together began back in 2016, with the current Probellum President helping to guide the career of the exciting 147lb boxer.

Stanionis (13-0, 9 knockouts) is viewed as one of the future stars of the welterweight division, having already positioned himself as the #1 fighter in the world with the WBA, making him the mandatory challenger for WBA champion Yordenis Ugas.

The 27-year-old is also ranked as the #10 fighter in the world by the Ring Magazine, and holds a victory over former world title challenger Thomas Dulorme.

As an amateur, Stanionis won a gold medal at the 2015 European Championships in Bulgaria and also competed at the 2016 Olympics in Brazil, with the Lithuanian now based in the USA.

“I’m thrilled to continue my relationship with Eimantas Stanionis,” said Richard Schaefer, President of Probellum. “I’ve been working with him since after the Olympics in 2016, and he’s on the verge of some tremendous fights.

“The world is his oyster and it’s great to work with him at Probellum. We already have a strategic partner in Lithuania, so there are a million opportunities for him. We’re looking forward to continue working with PBC who have done a great job with Eimantas. With manager Shelly Finkel, Eimantas has one of the best teams in boxing.” 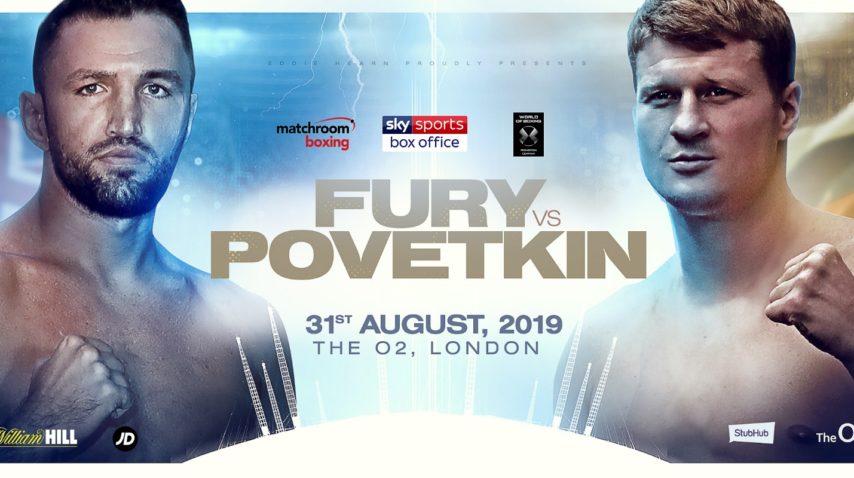 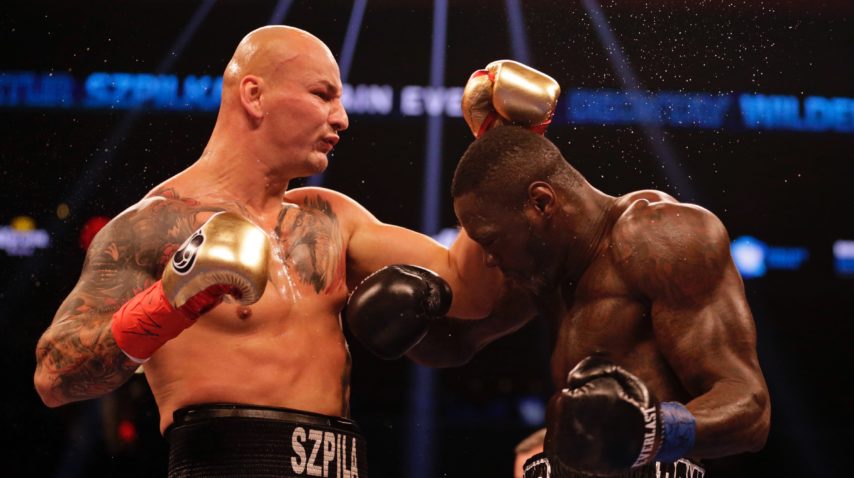 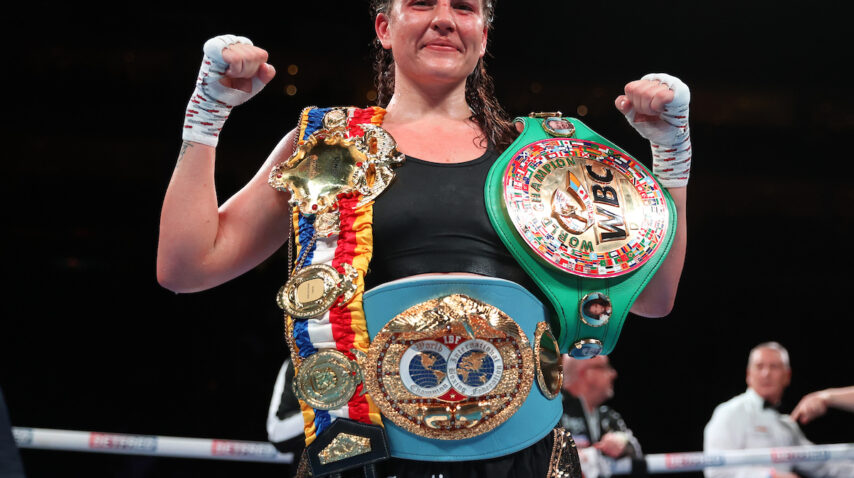 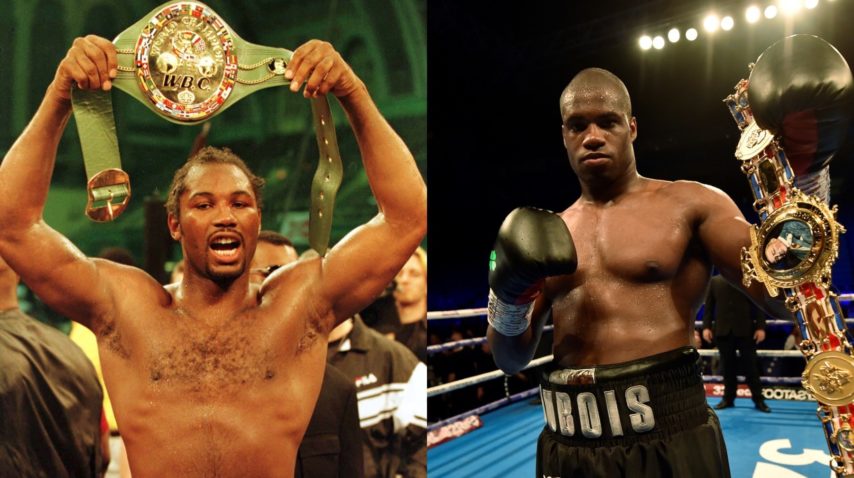