Swedish boxing star Lucy Wildheart steps up the pace in her comeback when she makes a quick return to the ring next Saturday (22 October) at the Fabriksporthalle in Frankfurt as she targets a World title shot.

The featherweight hot-shot now based out of Brentwood, Essex, scored an emphatic points victory last Friday in Rotherham over Claudie Ferenczi to take her record to 10-1-0 (4 KO’s) and will feature on a Wasserman Boxing event in a six-round contest against Italian southpaw Angela Cannizzaro.

This will be World rated Wildheart’s third fight in just a month.  She made her ring return on September 17 with a punch perfect performance over the hard Spaniard Eva Cantos, with an equally dominant showing against hard-as-nails Ferenczi – that was broadcast live on BBC iPlayer.

Wildheart, 29, is excited to feature on the high-profile card headlined with the IBO World Light-Heavyweight showdown between Leon Bunn and Padraig McCrory and is looking to put on another stellar performance as she homes in on Unified World Champion Amanda Serrano.

“This is a big opportunity for me to showcase my skillsto a different audience and I’m looking to show the German fans’ what I’m all about,” Said Wildheart.

“I’m coming off two really good back-to-back wins, with my last fight televised live on BBC iPlayer that I’ve had tremendous feedback from and now I’m on this big event in Frankfurt,”

“It’s my first time fighting as a pro in Germany and I’m looking to break new ground with the Wildheart brand, putting on a exciting show and gaining some new fans’ along the way,”

“Activity is key for me now and I’m pleased that I will have fought three times in four weeks’ as I look to reestablish myself and press my claim for a World title.”

Wildheart’s manager Richard Maynard, CEO of Strike Sports Management, said, “Lucy is primed and ready to fight in Germany and she’s looking to put on a good show.  She’s certainly been active over the last few weeks’ which is what she’s needed in her career and featuring on the Wasserman Boxing card will give her profile another boost.  She wants the fight with Serrano and she will look to make a big statement in Germany.”

Tickets for the IBO World light heavyweight championship between Leon Bunnand Padraig McCrory and a stellar undercard featuring Lucy Wildheart and Bilgenur Aras among others on October 22 at the Fabriksporthalle in Frankfurt, Germany, are on sale now and can be bought via Eventim. 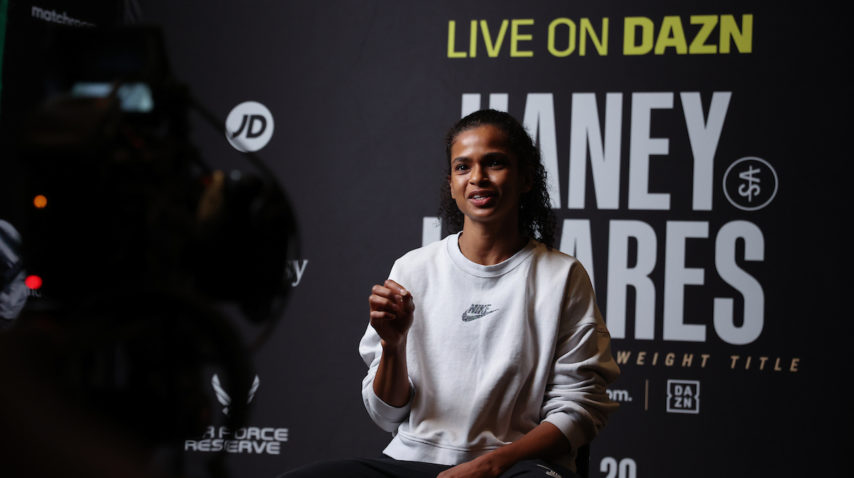 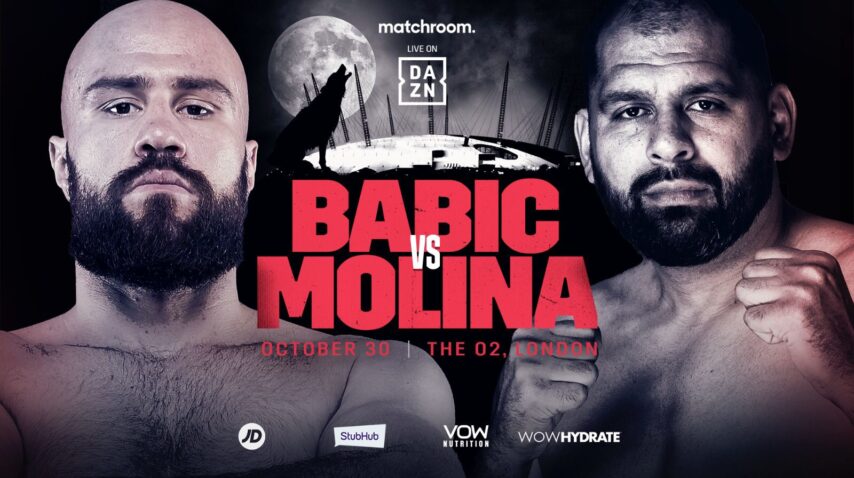 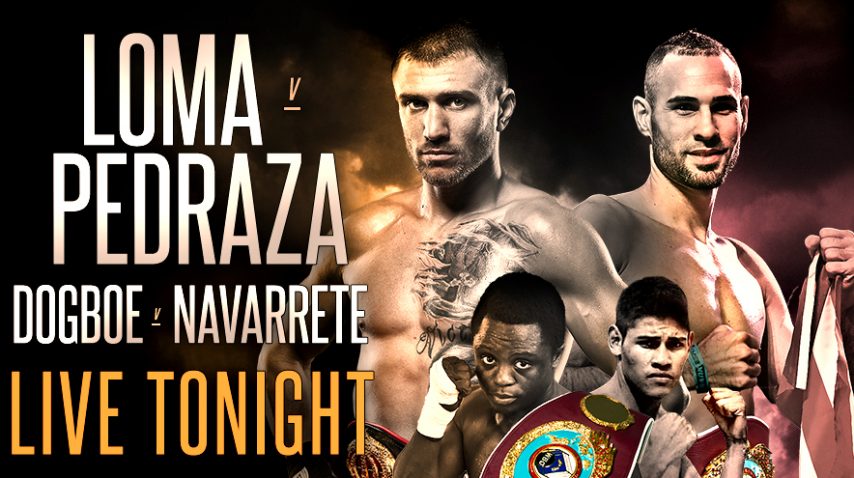 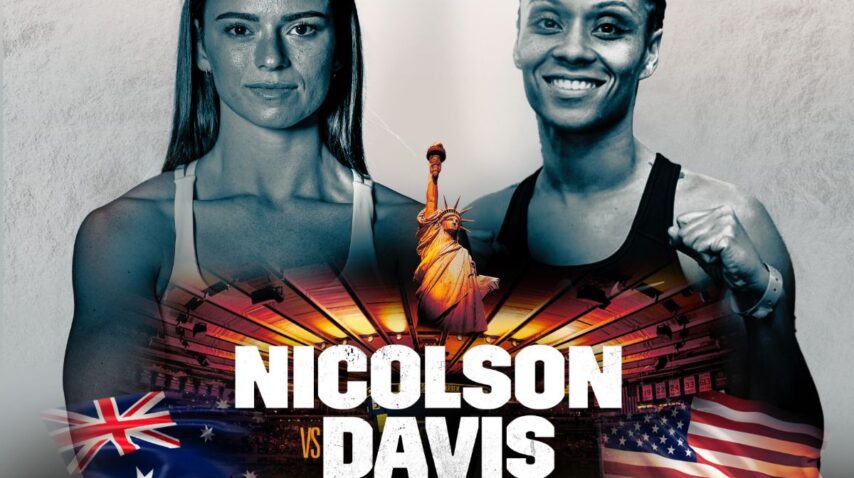