When I write or put together my interviews sometimes it is like artwork for me and I love to keep the remembrance of fallen warriors and the legacies of great boxing families to the forefront, so their trials, triumphs and tribulations are timeless and can be archived within your own set of unique lenses.

Lisa McClellan has been caring for her beloved brother Gerald McClellan for a period of quarter of a century after his tragic encounter with Nigel Benn whilst in the ring. Lisa is an unsung heroine of American boxing and from my perspective belongs in the Hall of Fame, without question.

P4P1: Tell us about the glory days, G-Man’s and your fondest memories of when he was the reigning champ and you were all together as a family…

Lisa: “Gerald’s glory days, we always celebrated the holidays together, as a family and brothers and sisters. We would all get together and hang out at Gerald’s favourite spot. Especially on New Years Eve, and he was really big on family.”

P4P1: In sparring before the Benn fight there were claims that Tarick Salmacki had already put life-long damage to G-Man, and apparently G-Man admitted to this in the locker room afterwards. Could you give your version of the events, please?

Lisa: “I don’t know if I agree with Tarick about that. I don’t think that it had anything to do with what was going on in the Benn fight. I have spoken to Tarick as well, and I do not think anything had to do with the other”.

P4P1: What happened in the fallout with Gerald and Emanuel Steward before the Benn fight, and what was it all about?

Lisa: “Gerald had developed a relationship with Emanuel Steward, where Gerald was used to Emanuel giving him 99% of his time, while he was training especially. Well, Emanuel started working with the Klitschko boys and another fighter. So, he wasn’t always present when Gerald was in training camp, and this upset Gerald, because he felt like if Emanuel was receiving a part of his purse he should have been at training camp. That is all I know about it.”

P4P1: What was the media aftermath like after the Nigel Benn fight and the months which followed with Gerald and his health, how you dealt with it as a family and how were the American press at the time?

Lisa: “There was a lot of very insensitive things said by Nigel Benn that caused some hard feelings between us and Benn. Other than that we kept a very low profile with the media. We just basically wanted Gerald to get well enough to be able to be transported back to the United States.”

P4P1: How do you feel about the fight itself. Do you believe it should have been stopped earlier on?

Lisa: “First of all, I felt like the fight should have been stopped in the first round when Nigel was knocked out of the ring. According to the WBC rules he was supposed to be back in the ring before the eight count. What happened clearly exceeded the eight count and another rule is the fighter has to get back in the ring unassisted. You can see Nigel being pushed back into the ring.”

P4P1: On G-Man’s behalf would you like to ask him if he would like to share or express anything which he would like to talk about with his audience which is reading? Furthermore, what would he like to be remembered for whilst in his prime?

Lisa: “First and foremost, Gerald still has a really big fan base in the UK and he would just like to let his fans know that he appreciates all the love and support. And one of the things he would like to be remembered for is always being a fair fighter, not cheating and being a great fighter.”

P4P1: Okay, lets lighten the mood, please tell us more about G-Man’s highlights of his career and what his family are most proud of him for?

Lisa: “I would have to say the highlight of his career was probably when he won the WBC belt by knocking out Julian Jackson in Las Vegas. That was a fight where our entire family went down for the fight and we were very proud of him.”

P4P1: What is it like looking after G-Man on a daily basis? And what do you have to do?

Lisa: “Well, after twenty four and a half years taking care of Gerald on a regular basis, day to day is quite difficult now because he has gained a lot of weight. So, I have to do a lot of lifting, helping him walk, assisting him with his meals, assisting him with bathing and grooming. We spend a lot of time laughing and talking, he still has a great sense of humour and likes to crack jokes. In an average day we do a lot of laughing.”

P4P1: G-Man do you think you could have taken Roy Jones Junior whilst in your prime?

Lisa on behalf of G-Man: “He says he could have absolutely taken Roy Jones Junior.”

P4P1: What do you think should be changed for boxers with long term conditions after their careers?

Lisa: “I think once a fighters career is over, especially if he was hurt that there should be insurance and some sort of pension to help the fighters. Also with a lot of fighters being diagnosed with CTE (Chronic Traumatic Encephalopathy), I think that there should be something put in place to help the fighters deal with what is going on with their brains. There should be more education put forth to educate the younger fighters or the newer generation of fighters, so they have an insight to what is going to happen to their brains when their career is over.”

P4P1: How do you feel as a family the way in which Gerald has been treated by the government and left with no pension?

NEWS: ‘THE MAVERICK’ TEAMS UP WITH QUEENSBERRY 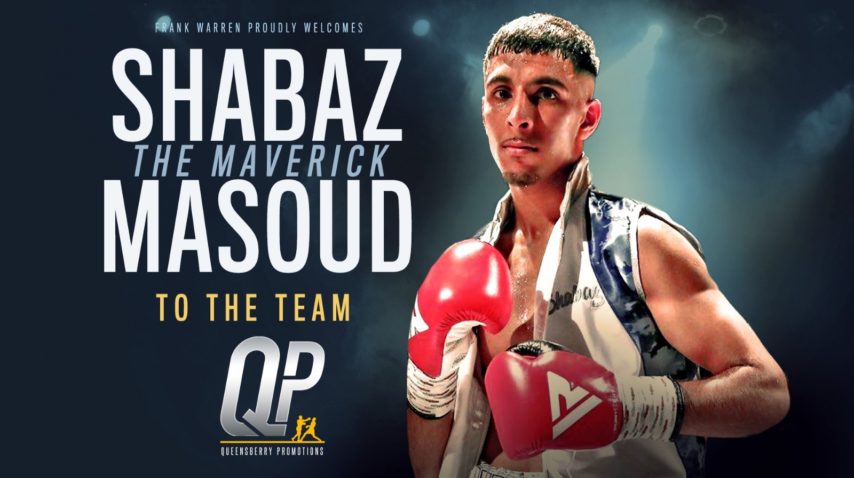 NEWS: ‘THE MAVERICK’ TEAMS UP WITH QUEENSBERRY 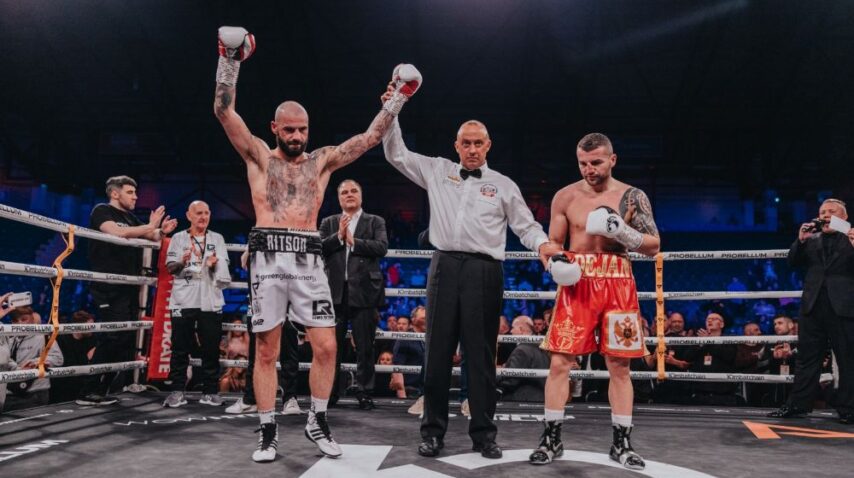 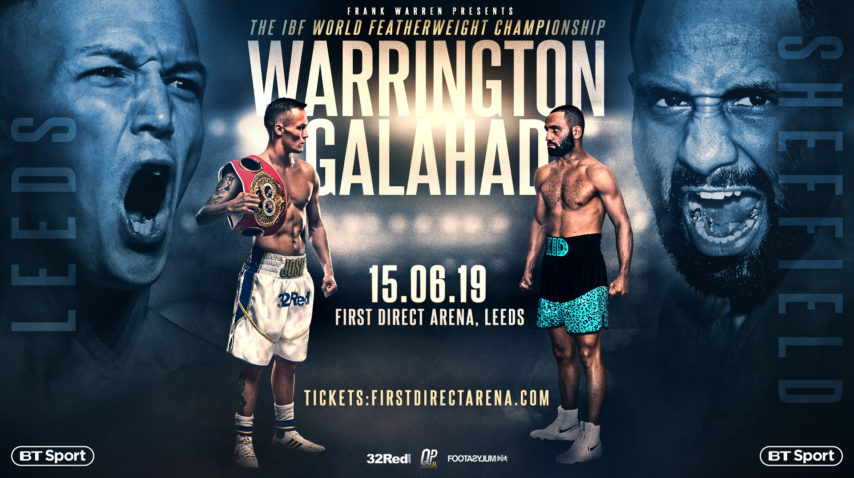 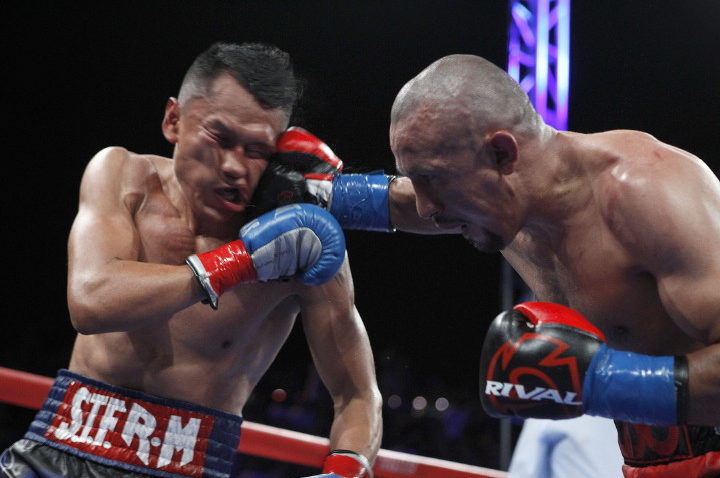