Park, 23-3 (7), takes on challenger Yu Fei Wu, who at still only eighteen years of age brings a record of 7-2 (1) and must be considered a healthy underdog, fighting outside of her native China for the first time, and taking part in her first championship bout.

Park won the WBF International title in July of 2018, scoring a fifth round knockout of Nongnun Sor Praithong from Thailand, and another impressive performance against Wu could set her up for a shot at the vacant WBF World title later this year.

The 33-year-old from nearby Incehon, approximately ten kilometres from Bucheon, is a former IFBA, WIBF and WIBA World Champion, and made an astonishing fifteen defences of the IFBA title between 2017 and 2014.

In March of last year she narrowly lost a fight for the WBO World title against Japanese Champion Kayoko Ebata, coming out on the wrong side of a majority decision in Japan, before rebounding by winning the WBF International title four months later.

NEWS: THIS IS NO ROCKY MOVIE SAYS YARDE 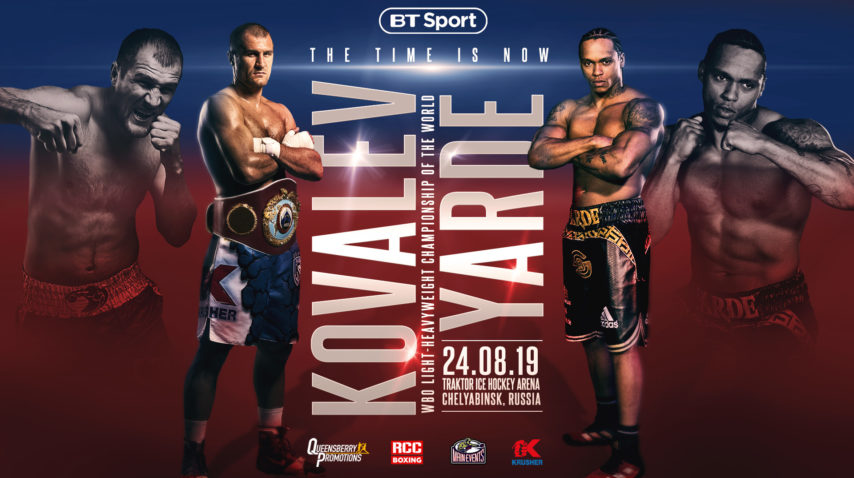 NEWS: THIS IS NO ROCKY MOVIE SAYS YARDE 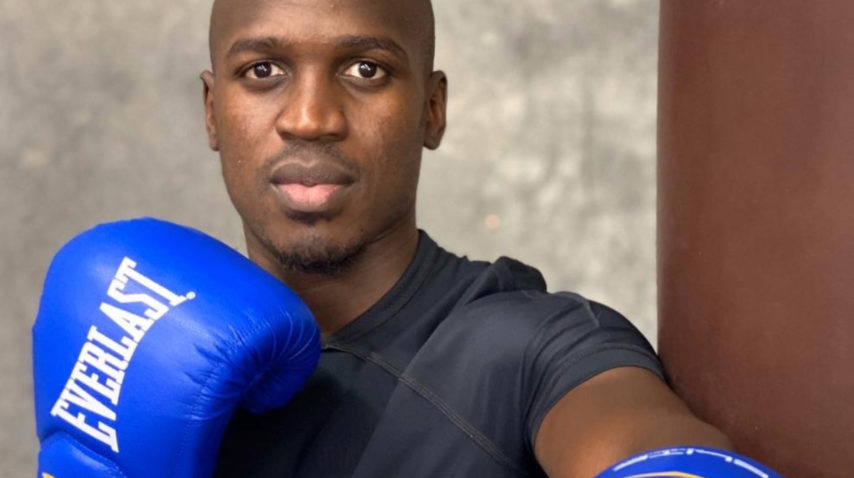 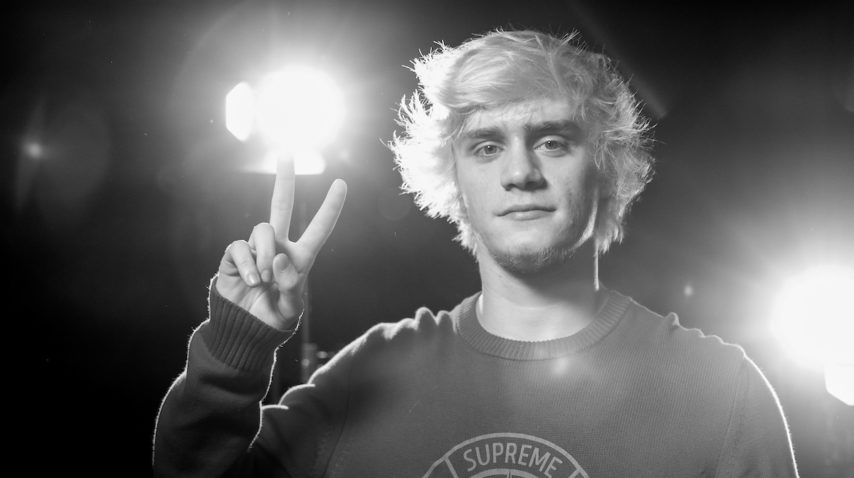 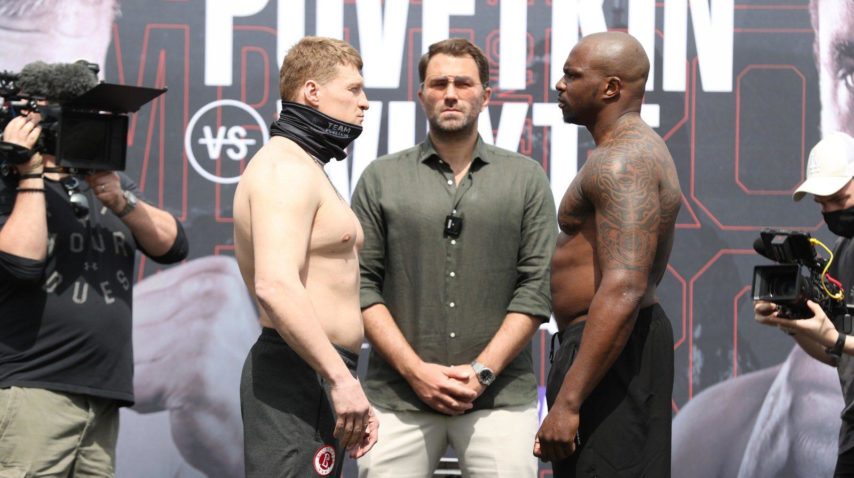